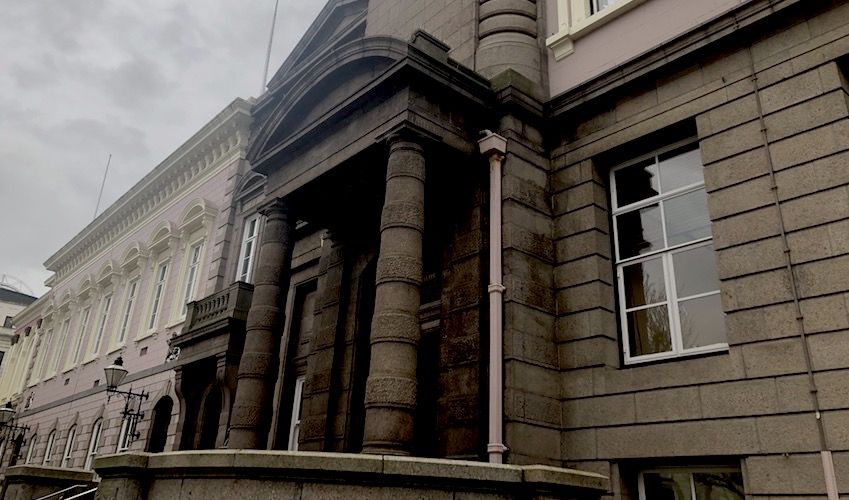 A 20-year-old man is on trial for allegedly kicking another man in the head while he was on the floor, an act he claims was in self-defence as he was “in fear of being attacked."

Iuri Fernando Moreira Da Silva is facing a jury trial over one charge of grave and criminal assault, which he denies.

His trial opened yesterday in the Royal Court, which is sitting at the Royal Jersey Agricultural and Horticultural Society (RJAHS) building, under the direction of the Bailiff, Timothy Le Cocq.

Pictured: The incident took place in the early hours of Sunday 5 July 2020, at the crossroads between Bath Street and Hilgrove Street.

Opening up the case for the prosecution, Crown Advocate Matthew Maletroit described the incident, which took place in the early hours of Sunday 5 July 2020 at the crossroads between Bath Street and Hilgrove Street, as “drunken violence late at night on the streets of St. Helier” and as a “serious assault” in which Mr Da Silva had allegedly kicked the alleged victim in the head as he laid on the floor.

The alleged victim, a 21-year-old man, was walking home with friends after a night out. As the group walked along Bath Street, they passed another group of three males and two females, which included Mr Da Silva and his brother, Ruben Wilson Moreira Da Silva.

The Court heard that one of the men from the latter group apparently directed “nasty comments” towards one of the victim’s friends, the only woman in their group.

The Court heard that a “petty drunken verbal argument” then took place, and “quickly escalated into something more sinister… an “incident of violence”; Ruben then "lost his temper” and struck one of the alleged victim’s friends, at which point the alleged victim stepped in to intervene, and Ruben “then turned on him”. 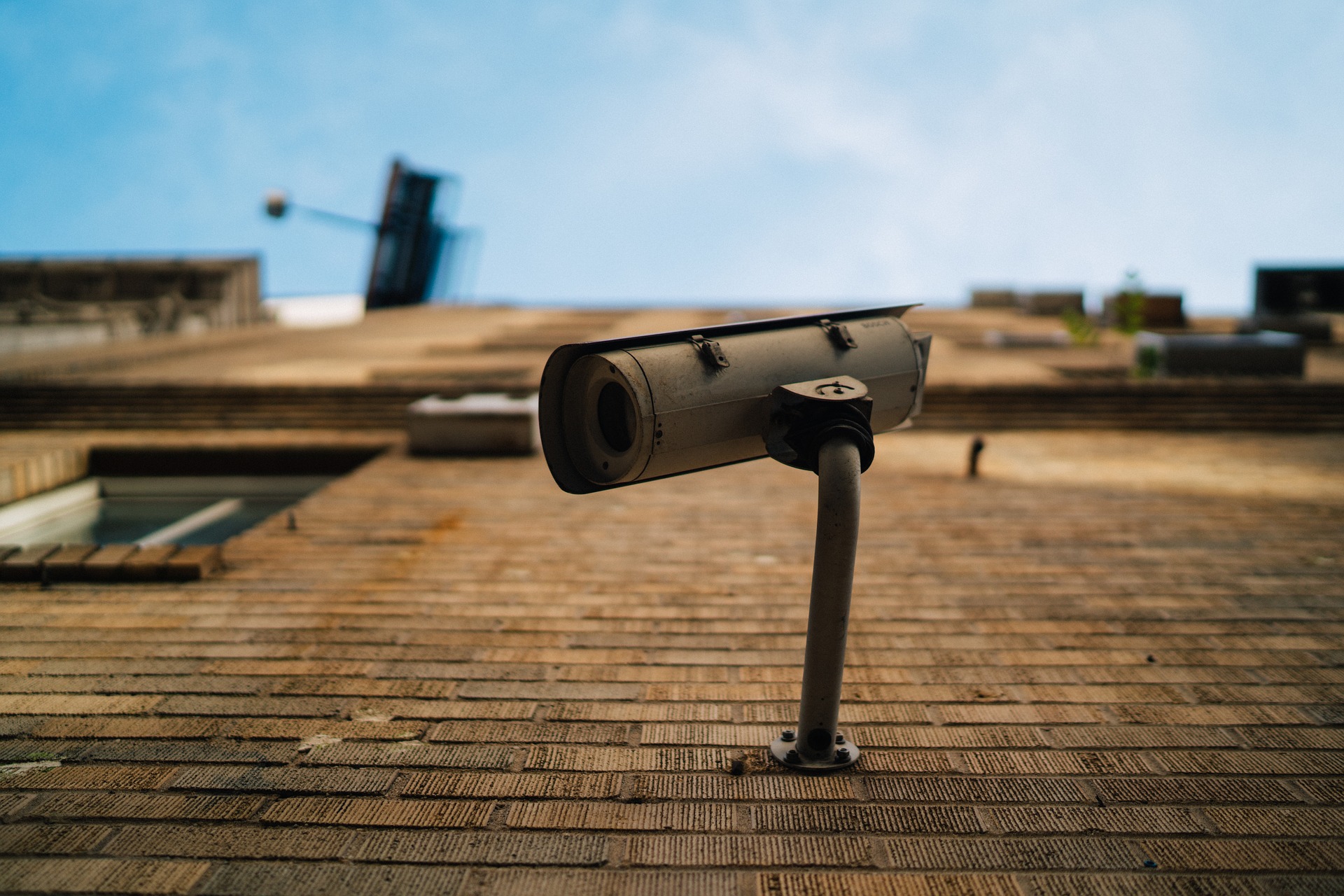 Pictured: Part of the incident was caught on CCTV.

Crown Advocate Maletroit described the incident, which was caught on CCTV and shown to the jury, as a “savage assault”, noting it had involved Ruben punching the victim repeatedly, pushing him to the ground and then punching and kicking him.

The Court heard that Ruben had pleaded guilty to one charge of grave and criminal assault following the incident.

The Crown Advocate then went on to say the altercation had continued further up the street. It is alleged that in the 30 seconds during which the victim and the rest of the group were out of the camera’s view, Iuri Da Silva kicked the victim in the head whilst he was on the floor.

He was arrested shortly after by a police officer who was out on patrol and noticed the altercation.

The Court heard the victim suffered facial injuries, including swelling and bruising under both eyes and injuries to his lip.

Mr Da Silva said he had kicked the victim to the stomach in self-defence.

He claimed that he had tried to grab his brother in an attempt to leave and had then been punched in the face, at which point he “blacked out” and was “in fear of being attacked” and kicked, although he wasn’t sure who at the time.

The Crown Advocate urged the jury to treat Mr Da Silva’s account with caution, suggesting he had “downplayed his actions” by initially claiming he wasn’t involved and not mentioning the fact he had gotten one of the victim’s friends in a headlock at the beginning of the incident, adding he had a “motive to lie” as he was facing a serious criminal charge.

The alleged victim was the first witness called in the prosecution case. He said that he had been drinking with his friends but that it hadn’t been a “heavy drinking night”. “I felt drunk, but I wasn’t too drunk,” he said.

He explained that while he had no intention to fight and get hit, he couldn’t just “leave it” as his friends were being attacked.

Under questioning from Mr Da Silva’s lawyer, Advocate Simon Thomas, the young man said he had gotten involved to break up the fight. He said he didn’t remember all the details of the incident as he had suffered a concussion but that he remembered “multiple kicks."

The trial continues today before a jury of five men and six women and is expected to conclude on Thursday.