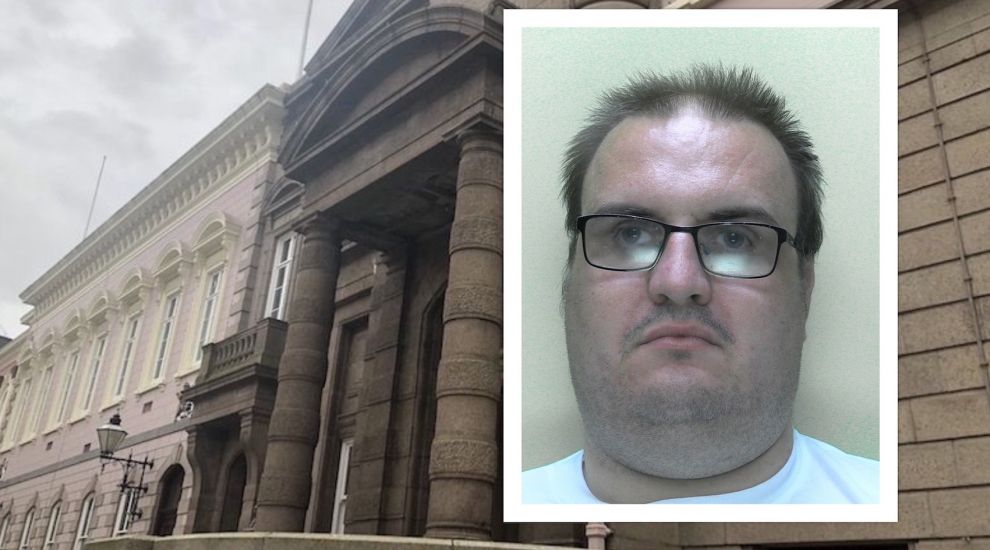 A 30-year-old man with a learning disability, who told three children to come back to his house for sex, has been jailed for two-and-a-half years.

On 11 May this year, Le Corre followed two young boys in school uniform walking to a shop in St. Helier, and said "Oi", before adding: "Come back to my house for sex."

The boys did not reply to him, going into the shop and telling the shopkeeper, who went outside with a customer to see if Le Corre was still there, but could not see him.

Police were called almost immediately. While one of the boys was on the phone to them, Le Corre entered the shop, with a customer recalling how the boys looked "very, very scared" and ducked.

He then left the shop, which was captured on its CCTV.

Within the same week, Le Corre followed another boy walking along Great Union Road on his way to school.

He had approached the boy a couple of days previously, saying: "Hey sexy." On this second occasion, he asked him to come back to his house for sex, leaving the boy feeling "scared and nervous".

On 16 July, Le Corre pleaded guilty to all the counts, and has spent 162 days in custody since.

Acting as Prosecution, Solicitor General Matthew Jowitt said that Le Corre's actions had been "driven by sexual fantasy and his desire to gain sexual gratification", noting he had been positioning himself near schools to create "greater opportunities for victim access".

The Solictor General said Le Corre had "only a basic insight" into the issues of victims and a "limited empathy" with them.

She also noted that he had not had an "easy life", citing an "impoverished" upbringing and being "ostracised by many for his learning difficulties".

On the offence, she pointed to a doctor's report which observed that when "discussing the incidents, he did tell him that he probably wouldn't have taken the children back to his house - and that's because he hadn't though it through."

She remarked that he also told a doctor that the thoughts in his head were "scary" and that he "doesn't want" them.

Summing up, Bailiff Timothy Le Cocq acknowledged that the offence was not "impulsive" and that there was "an element of planning involved".

He also took into account a report's observation that his "frequency of offending" was increasing, and that he was at high risk conviction for both generalised and sexual offences.

He told Le Corre that though "no child was actually injured or physically harmed, you placed real children in fear", and that he presented a "continued risk" to children and young boys in particular.

The Bailiff told Le Corre that he would be placed on the sex offender's register for seven years, and given a seven-year restraining order preventing him from being in the house of children, making contact with children without their guardian's presence and full understanding of his convictions, or being seen alone with any child.

He sentenced Le Corre to two years and one month in prison on all three counts, to be served concurrently.

Having breached his community service order and probation orders, Le Corre was sentenced to a further five months to be served consecutively.

In total, Le Corre was sentenced to two years and six months in prison.

Following the sentencing, a spokesperson for the Police said: "The children involved acted responsibly and by telling an adult about the incident, the police were able to respond in a timely manner.

"Based on the description given to police, Le Corre was identified on CCTV and arrested. After being charged with the offences he was remanded in custody until his sentencing."