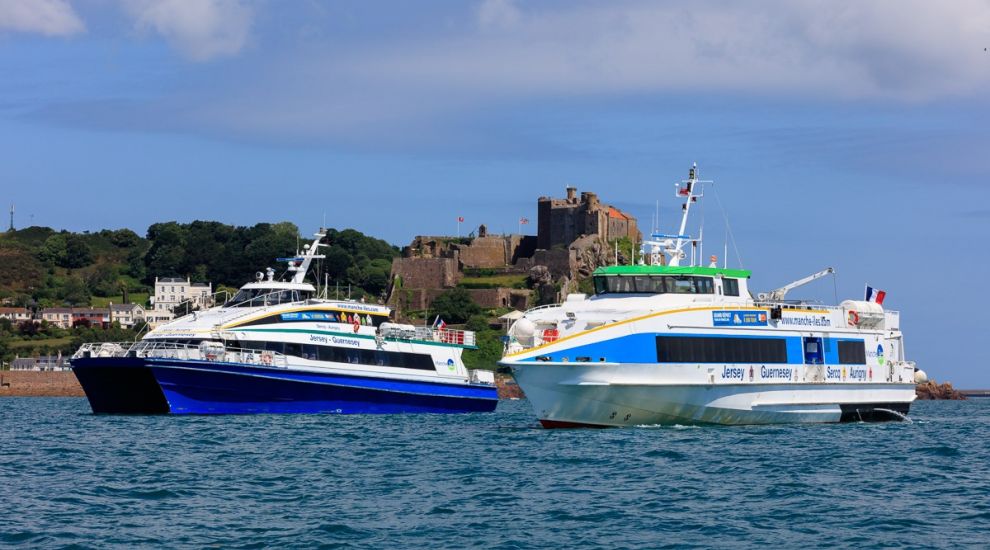 The recent announcement by the States of Jersey and Guernsey that they will provide financial support for an inter-island ferry service from next year did not fall on deaf ears: French shipping company Manches Iles Express has said it is "very interested" and could bid for the tender.

The company is already planning to double its crossings between the islands in 2018 and will add brand new double service crossings on Saturdays to cover local markets.

Manche Iles Express has been operating a connection between Normandy and the Channel Islands and an inter-island service since 2005, and has seen increasing figures over the last seven years. It has also been operating a regular ferry service between Jersey and Guernsey since 2014 on the Granville, a 245-seat vessel, to cover the day trippers' market from April to September. The number of crossings has increased by 12.5% since 2014, rising from 48 to 54 with an additional 2,270 passengers transported.

The French company was particularly interested to hear that the States of Jersey and Guernsey have agreed to provide financial support for an inter-island passenger-only ferry service. It was already considering making an offer and was waiting for more directions from the States to go ahead.

Hughes-Robert Gros, Manche Iles Express Managing Director, told Express: "We have been providing a regular service for the past four years and the number of passengers is ever increasing. We have two boats which are permanently either in Jersey or Guernsey and currently able to cater relatively well for the market. We are waiting to see exactly what the States want and will make an offer accordingly, if we think it is appropriate. 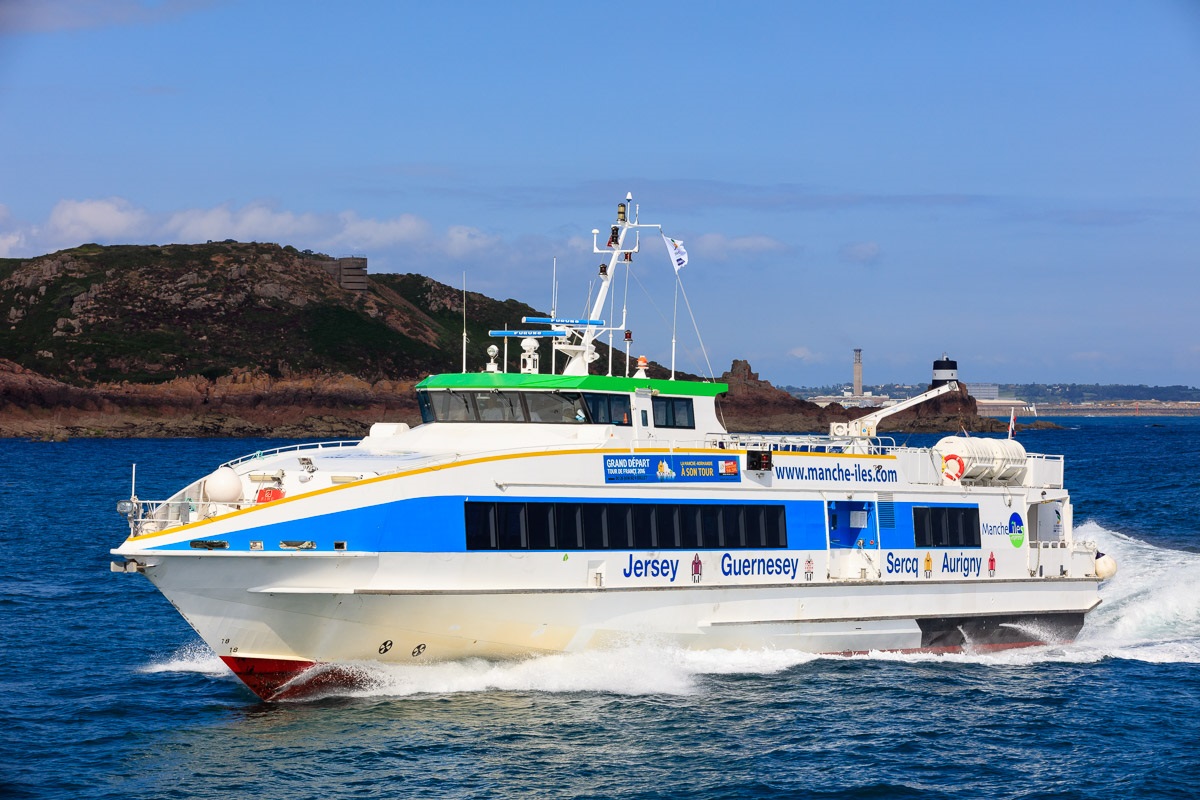 Pictured: Granville, one of the vessels travelling regularly to Jersey and Guernsey.

"We could significantly improve the service simply by strengthening the existing one and for less, since we already have two boats and wouldn't need to bring any over. With the changes we are bringing in next year, we are, in a sense, responding to the States' demand ahead of time."

In 2018, Manche Iles Express will be doubling the number of its crossings between Jersey and Guernsey: twice a week from April to September, on Tuesdays and Thursdays or Fridays. The number of crossings will increase to 86 in response to an increased demand from tour operators who have already confirmed a number of dates. In addition, it will also operate a double ferry service on Saturdays to cover Guernsey and Jersey local markets with early departures from both islands, once a month in May, June and September and twice a month in July and August.

To continue to improve its service, Manche Iles Express is also planning work on the Victor Hugo vessel during the winter. The capacity will be extended from 195 to 236 seats and the vessel will be equipped with stabilisers for more comfort. Customers will also be permitted access to the outside upper deck so that they can enjoy the views.