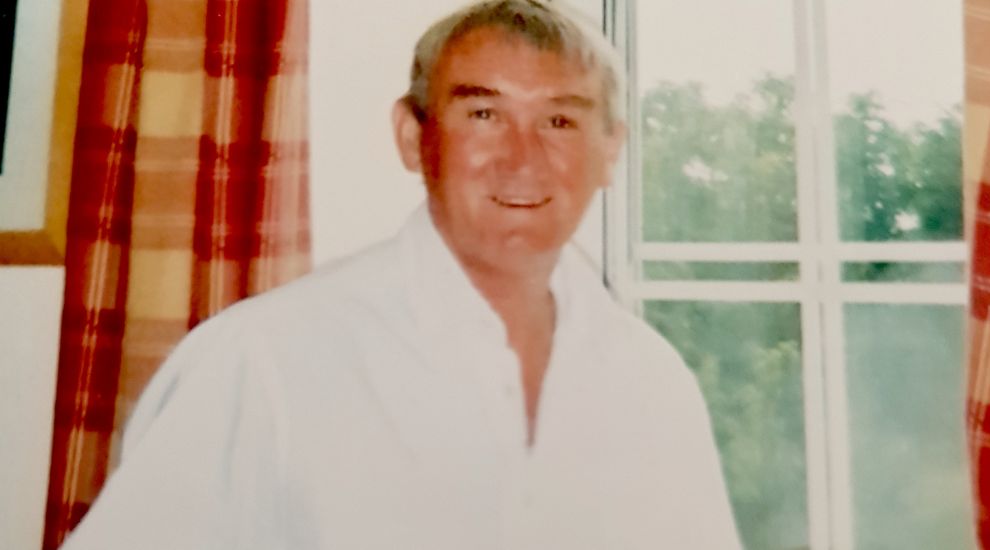 The case against a 51-year-old Scotsman charged with the manslaughter of an islander in his 60s has been adjourned until the end of January, as the prosecution awaits the results of the post-mortem examination.

Brian McMahon was charged with the unlawful killing of Melvin Christopher Murphy in Royal Court on Friday.

Mr Murphy passed away in hospital after he was found in the grounds of Springfield Stadium on the night of Saturday 21 September.

Tributes were later paid to Mr Murphy, who was remembered as a “kind” and “respectful” man, who was “always smiling”.

On Friday, Mr McMahon appeared in Court with his lawyer, Advocate James Bell.

Crown Advocate Emma Hollywood explained the prosecution was still waiting to receive the report on the final post-mortem examination, which is due between late January and mid-February.

The case against Mr McMahon has therefore been adjourned until 31 January.

He has been remanded on conditional bail in the meantime.