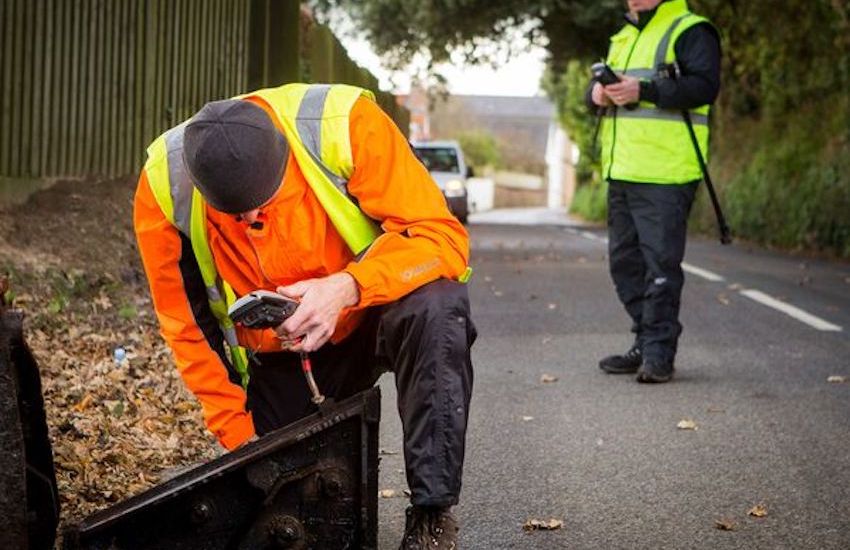 Manual workers and energy recovery facility staff are set to get a 4% pay rise this year.

It comes after Unite the Union announced that the pay group had accepted the 2020 pay offer put forward by the government of RPI plus 1.3%. 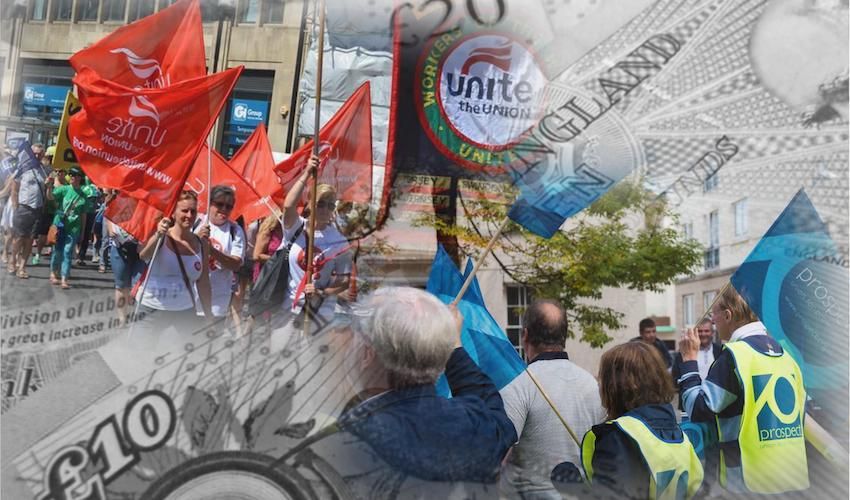 Pictured: Unite the Union, which was involved in protests over the pay offer last year, announced the workers overwhelmingly voted in favour of the deal.

The States Employment Board - the body responsible for government workers' pay and terms and conditions - has since welcomed the move.

Its Vice-Chair, Constable Richard Buchanan, commented: "The States Employment Board is very pleased Unite has announced that Manual Worker and Energy Recovery Facility Worker colleagues have accepted the employer’s offer of a 4% pay increase with such a decisive vote, with effect from 1 January 2020.”

It comes following a long-running battle over pay rises last year between civil servants and the government, which resulted in large-scale strikes across the public sector.