Marathon match to save a little boy's leg 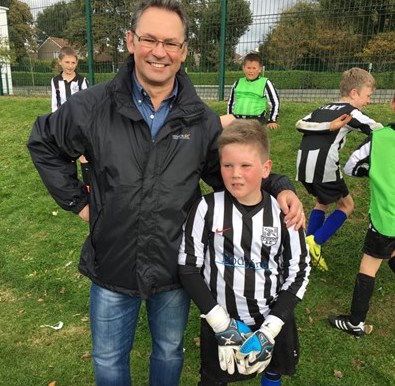 Marathon match to save a little boy's leg

Local footballers are kicking off a marathon match in a few week’s time to help save a little boy’s leg and keep his dreams of playing football alive.

Guernsey schoolboy Anthony McMahon was born with bi-lateral leg and hip deformity and needs £120,000 for an operation in America to stop his left leg being amputated.

The football mad 10-year old became the first person in the UK to have successful reconstructive surgery on his hip and knee back in 2008 to save his right leg - surgery that was paid for by Guernsey’s Health Department.

But seven years on he’s still waiting to have the surgery on his right leg and the Island’s Health department won’t pay for it this time around.

Jerseyman Nick Symonds who met Anthony and his family during a trip to Guernsey is organising a 12 hour Football Challenge on Saturday 21 November in the Soccer Dome at Les Ormes to raise money for Friends of Anthony Thomas (FOAT- 4MyLeg).

Nick's got 25 teams signed up so far with each team tackling three games of 6-aside footie each and he's determined to raise all the money so that Anthony can have the operation he needs early next year. 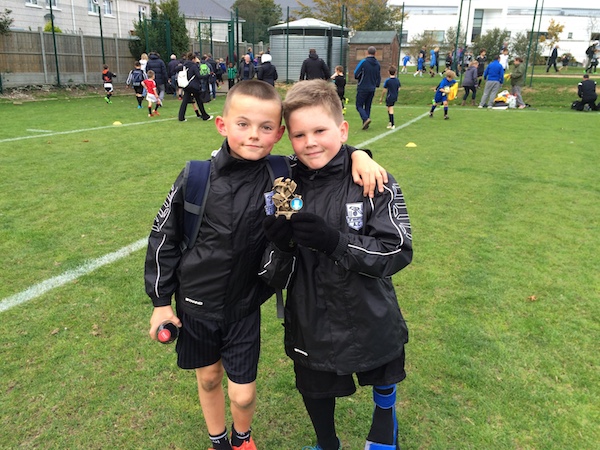