Mario Lundy: “Abuse allegations against me are false” 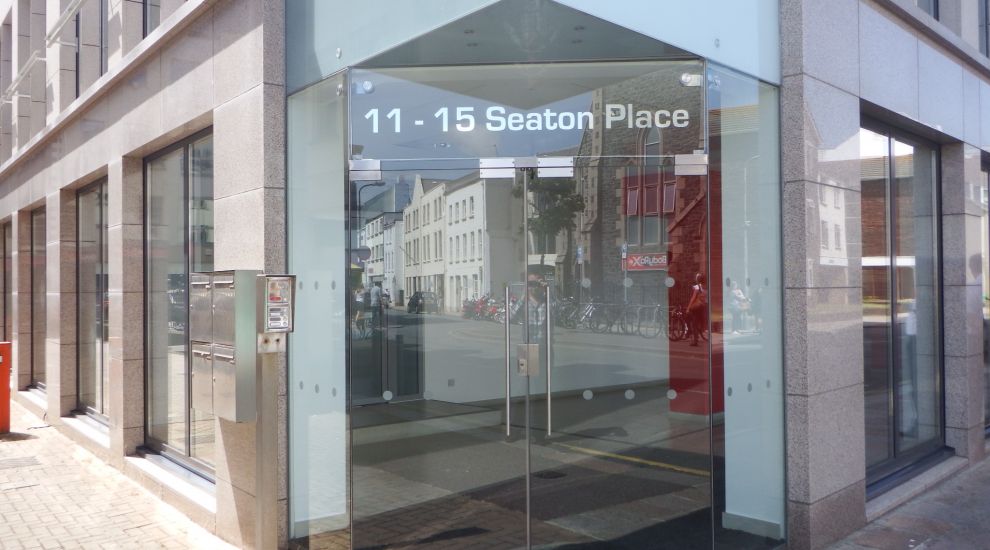 Mario Lundy: “Abuse allegations against me are false”

Jersey’s former director of education – who has faced allegations of brutality and abuse while running a remand home for children in the 1980s and 1990s – has told the abuse inquiry that the claims about him are false.

Mario Lundy, who retired last year, told the inquiry that in his entire teaching career he never had a complaint made about him.

And the 63-year-old – who worked at the remand home and approved school at Les Chenes for 18 years before moving to Grainville, and then the Education department – has told the inquiry that all children there saw doctors every six months, and had access to weekly confidential counselling sessions.

In his statement to the inquiry, Mr Lundy said: “At the outset I would like to say that until 2008 when the false allegations were made against me as part of Operation Rectangle, I had not had any complaints made against me during the entirety of my teaching career.

“I am proud of this achievement, as I dealt with thousands of children during that time.”

But he was also accused of "spinning" reports to make it look as though the home was more successful than it was - the Counsel for the inquiry said one report in which he said that "after ten years 70% of the 53 pupils had left Les Chenes, had done well in their exams, had made better decisions in their lives and had gone on to get a job".

That report was put to Mr Lundy by the lawyer, who said the finding it was based on was just that 70% of pupils had not had further trouble with the police - not evidence of exam success, better decisions or employment.

Mr Lundy also said that log books at the school had been destroyed by a member of staff in 2002 - which he said was frustrating because they have demonstrated the good things that were happening there.

And he said that while not all of the young people who had been there would agree, it was a well-run home.

"Les Chenes School has been portrayed as a fairly abusive regime," he said.

"There were very, very positive things about Les Chenes. When I looked at what was happening in England with detention centres and community homes, I felt that Les Chenes was light years ahead of that."

The Independent Jersey Care Inquiry has heard evidence from more than 200 witnesses about their experience in care in Jersey – some have told about repeated abuse and rape, and brutal violence.

After running over budget last year, the States agreed to set a new budget of £20 million – more than three times the initial cost estimate – but told the inquiry that they should finish their work by the end of next year.

Last week, the police announced that they were opening a fresh inquiry into historic child abuse – codenamed ‘Operation Whistle’ – after more complaints were made about high-profile people abusing children in Jersey.

Some of those people are local and some are from the UK – and the head of the investigation has said that interviews with suspects are due to start imminently.

Posted by Ann-Marie Pereira on Jun 12th, 2015
I don't believe a word of it! Mr Lundy was always firm but fair and gave a lot of respect to the students at Grainville School and we than gave it in return. He did great things for the students at Grainville and I'm glad to have attended the school while he was headmaster, he certainly contributed to who I am today and where I have got to.
Posted by BrianPoole74 on Jun 15th, 2015
Were those Mario's exact words? I dealt with thousands of children during that time!
To place a comment please login Login »