St Aubin's all shook up by Chilean earthquake 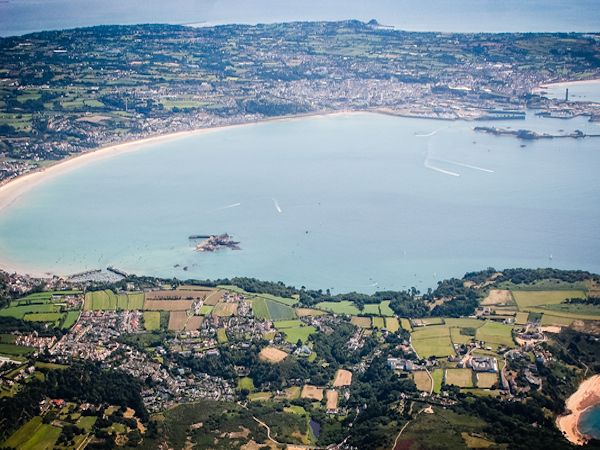 St Aubin's all shook up by Chilean earthquake

Tremors from this week’s devastating earthquake in northern Chile which reached 8.2 on the Richter scale have been picked up on a sensor in St Aubin’s.

The British Geological survey has five sites in the Island set up with seismic instruments which feed back any tremors recorded to them in the UK.

Jersey Met’s Senior Meteorologist Paul Aked said that an earthquake that size would be picked up worldwide.

Parts of northern Chile have been declared disaster zones after Tuesday’s earthquake which struck off the city of Iquique.

At least five people are believed to have died and three people are said to be seriously injured.

People living on the coast had to be evacuated after waves measuring almost six feet struck their cities.