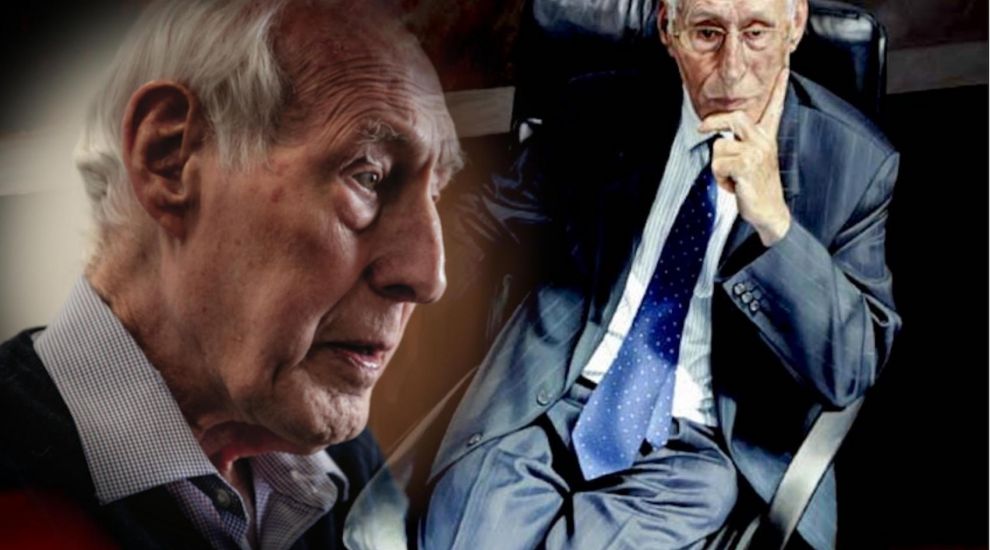 Government officials are planning a memorial in honour of a respected Jersey economist, who gave half a century of his life to shaping the island.

The announcement comes after Colin Powell CBE, who died on 13 May, received acknowledgment at a global event that brought together 64 Ministers and representatives from 186 countries.

Widely regarded as the ‘architect of Jersey’s finance industry’, Mr Powell first took on the role of Economic Adviser to Jersey's government in 1969.

He continued to work there as a trusted voice for another 50 years, holding an office within Cyril Le Marquand House until shortly before his death. 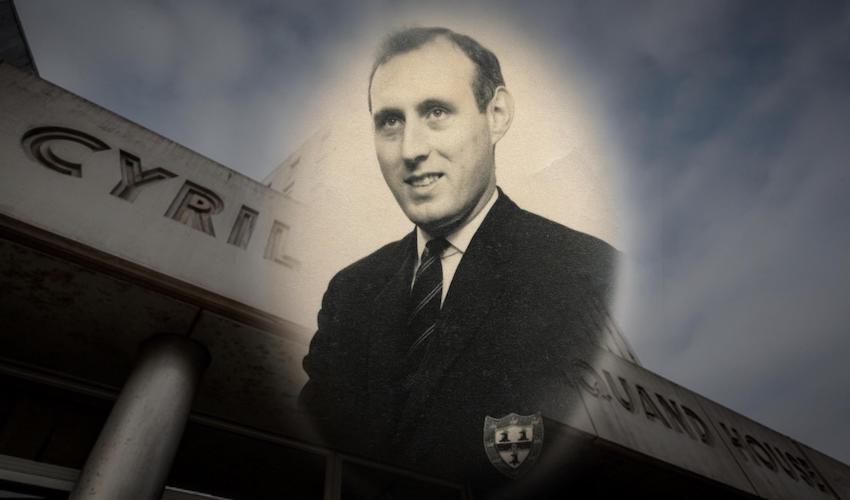 Pictured: Colin Powell started working for the then States of Jersey in the 1960s.

During that time, he produced the 'Economic Survey of Jersey' (1971) - a forensic examination of the future challenges for Jersey's economy, which made accurate predictions decades ahead of time and with many findings, such as on the question of Fort Regent and the hospital, that still ring true today.

Throughout the 2000s, he represented Jersey on the international stage, making the case for it as a transparent and cooperative jurisdiction amid increasing international scrutiny over the island's low-tax status.

Former colleagues of Mr Powell described how he shunned limelight. However, one of his final public actions was to grant a rare interview with Express, in which he spoke frankly on the controversial topics of public registers of company ownership and Brexit.

In honour of his contribution to island life, the government is now working with the Jersey Financial Services Commission and Jersey Finance to establish a memorial.

Officials said the full plans will be unveiled shortly, but revealed that they will include establishing a series of memorial lectures to be delivered in Jersey by respected international speakers.

External Relations Minister Senator Ian Gorst, who has responsibility for the island’s finance sector, commented: “We believe this would be an appropriate way to honour Colin’s life and work, and continue his enthusiasm for discussion and debate on the big issues of the day.” 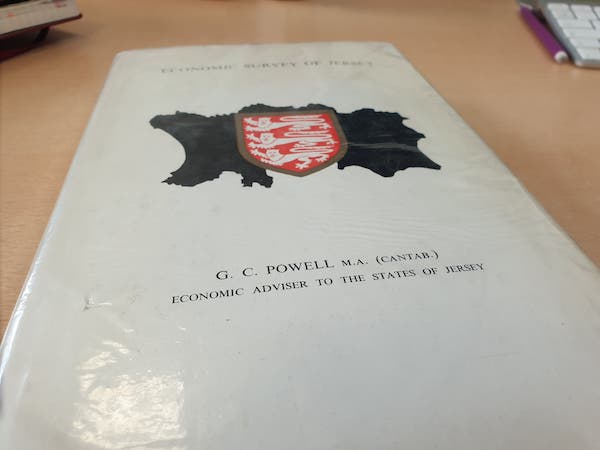 Pictured: Many still refer to Mr Powell's economic survey of Jersey, published in 1971.

The memorial news comes after delegates at the recent OECD Global Forum on Transparency and Exchange of Information in Paris, which brought took time to reflect on Mr Powell’s life.

In what was described as a “highly-unusual honour”, OECD Tax Director Pascal Saint-Amans paid tribute to Mr Powell’s contribution to the global forum.

He particularly noted his expertise in Common Law trusts to delegates from Civil Law countries and highlighted his commitment to advancing the adoption of the Common Reporting Standard for automatic exchange of information – a key part of international bids to tackle financial crime.

Senator Gorst described the international acknowledgment as “fitting and moving”.

“He was immensely proud of the work he undertook within the OECD and has instilled in Jersey a deep and lasting commitment to shaping and upholding international standards. It was fitting and moving for Colin’s contribution to be recognised in this manner at the international plenary meeting.”

READ MORE about one of Jersey's most influential civil servants...

Posted by John Henwood on Dec 2nd, 2019
One hopes the memorial will fit the man. It’s a great pity Mr Powell was not honoured in his lifetime with a knighthood. I wonder who decreed that only the Bailiff gets a ‘K’ whether the individual deserves it or not?
To place a comment please login Login »