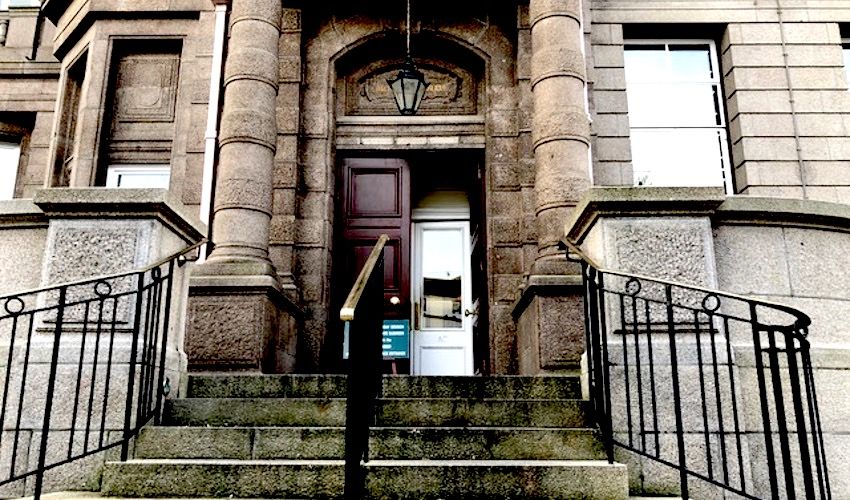 Two men in their 30s have pleaded guilty to importing cannabis resin into Jersey.

Anthony Andrew Dryden (31) and Nicholas Whitcombe (30) appeared in the Royal Court on Friday.

Both men pleaded guilty to conspiring to import cannabis resin into Jersey on four occasions between 1 May 2018 and 13 March 2019.

Additionally, they both pleaded guilty to removing criminal property from the island between 1 May 2018 and 12 September 2018.

Dryden also pleaded guilty to a count possessing 13.41g of cannabis resin on 10 July 2019, and another count of importing cannabis resin before that date.

Both men are remanded in custody and are due to be sentenced in the Royal Court on 5 January 2022.