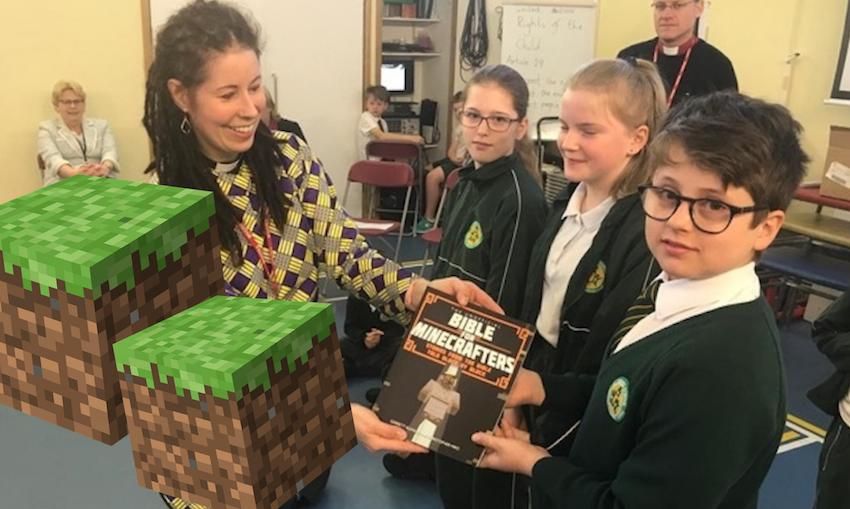 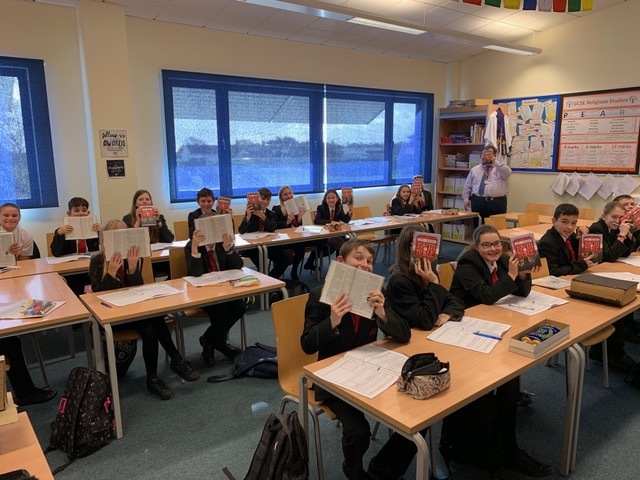 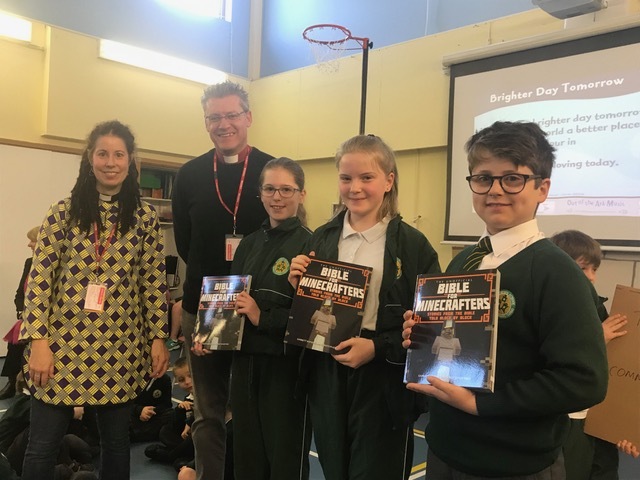 New Bishop for the Channel Islands