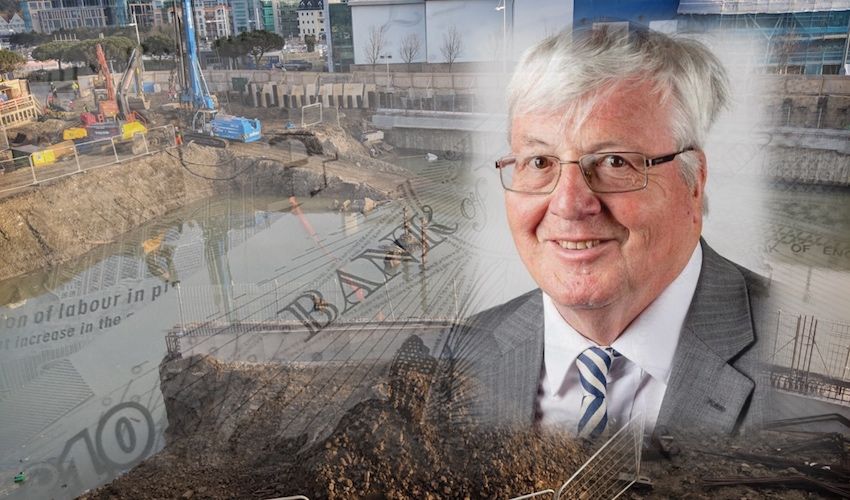 The Environment Minister is aiming to secure compensation from the property developer responsible for contaminating the Waterfront marina, after it emerged that the group was fined £18,000 less than the total cost of the pollution investigation.

Legendre Group, which is working on delivering 280 apartments at the Waterfront in partnership with the States of Jersey Development Company, admitted causing the pollution by drilling into the sea wall, in the Magistrate’s Court in November.

The developers were subsequently fined £10,000 for contravening the Water Pollution Law – the maximum fine that the Magistrate’s Court can impose – but it later emerged that the Department’s investigation into the matter cost just over £28,000, and was borne entirely by the taxpayer.

Now the Environment Minister Deputy John Young has suggested that his department could recoup the money it lost in investigating the pollution. He also said he planned to review the law that allowed for the discrepancy between the fine and the cost of the investigation. 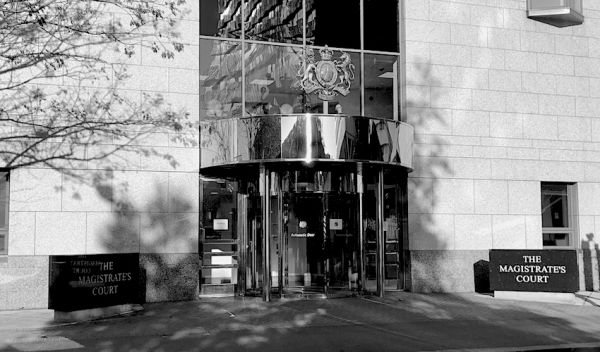 Pictured: The developers received the maximum financial penalty that the Magistrate's Court could impose.

The comments came as he was quizzed about his reaction to the case, and the sentence passed, by members of the Environment, Housing and Infrastructure Scrutiny Panel.

Deputy Young stated: “Well, we do have a separation between Judiciary and Executive. That is, I think, the kind of cardinal rule.

"I have to say, as a person, I was quite surprised but, nonetheless, I am told it is the maximum fine and, obviously, the court made a judgment on that. I do not want to be in a position of criticising the courts.”

The conversation then turned to the relative size of the fine not only in relation to the developer’s earnings, but also in comparison to the cost of the Environment team’s investigation into the reports of pollution at the site.

Pictured: The investigation into pollution at the Waterfront cost the Environment Department £28,000.

Andy Scate, Group Director for Regulation, stood by the decision of the Courts, explaining that if there was evidence of more serious environmental damage then the case would have been referred to the island’s Royal Court, which has higher sentencing powers.

Asked whether he would be seeking to review the existing Water Pollution Law with regards to investigatory costs, the Minister replied: “Yes, there is a case...

"I also noted that, in the law, there is a provision for claims for compensation if somebody’s interests are damaged or affected as a result of the pollution. One can think of a number of possible scenarios where there is a procedure in that law for that to happen. Now I think there is a case at the very minimum to reviewing the Water Pollution Law."

The Panel’s Chair, Constable Mike Jackson, pressed the Minister on the compensation aspect, asking: “Would you consider applying for compensation in this particular case for the costs that the department have incurred?”

To this, Deputy Young replied: “Yes, what I am not clear of yet is whether we can make a case. I am certainly prepared to take that up, yes... I think it is morally wrong that the taxpayer has to pay to effectively subsidise the profits of a private company.”

Bringing the exchange to a close, the Minister emphasised his commitment to progress the matter: “I agree to take forward the question of a review of that law because obviously lessons learnt is important, and also this issue about whether or not there can be some claim to reimburse the public for their costs that we had to incur in dealing with this incident.”