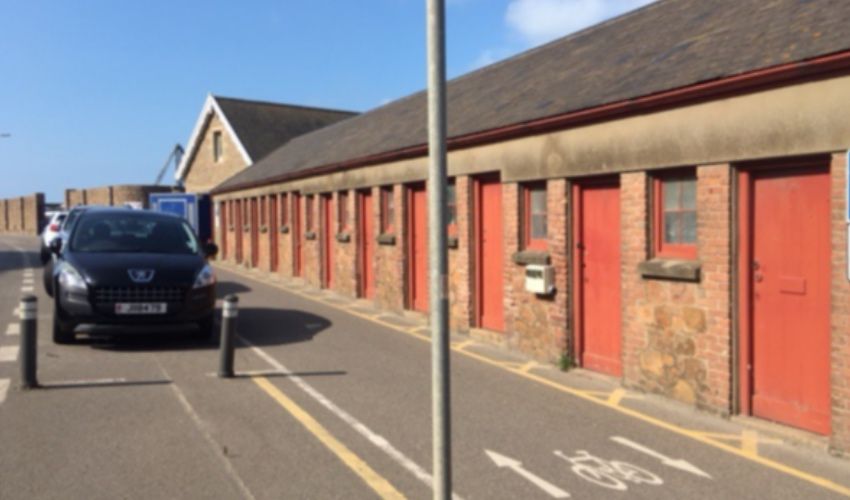 A parking area near South Pier that has been abused by some motorists is to become restricted to two hours.

The area – in front of the Fisherman’s Barraques along Le Quai aux Marchands – was previously administered by Ports of Jersey but control of parking has now passed to the Infrastructure Department.

Now Infrastructure Minister Kevin Lewis has made a formal decision to bring the area into line with parking along Commercial Buildings – that vehicles will be charged at one unit per two hours, with a maximum two-hour stay.

A report accompanying the Deputy’s decision says: “The area concerned has been subject to reports of abuse with vehicles being left there for long periods of time thus removing the ability of other motorists to use this.

“Previously Parking Control had not policed the area as it was believed to be under Ports of Jersey administration.”

The report continues that, now it has been confirmed this comes under Infrastructure, Housing and Environment administration, it can now be covered by the Island’s Road Traffic Law so the charging rules can apply.

Parking Control Officers will now begin to check parked vehicles alongside the row of cottages.

Posted by Peter Richardson on Aug 25th, 2021
Parking for boat owners at the harbour is restricted enough already so let's make it worse. People really dislike boat owners trying to use their vessels.
To place a comment please login Login »