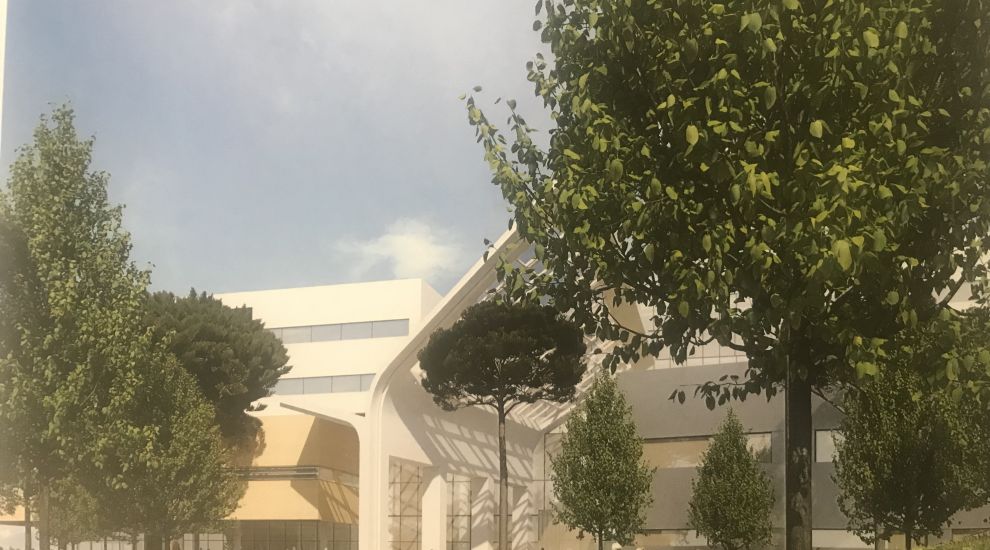 The new Infrastructure Minister has recruited an Expert Adviser to support his review into whether changes can be made to the Our Hospital project to make it cheaper and more "appropriate".

Alan Moore - who has previously undertaken advisory work with the Infrastructure Department - recently visited Northern Ireland with Deputy Tom Binet to inspect several exemplar hospital sites there and has taken part in meetings with various individuals involved in the project.

He will be responsible for delivering the final report on the Our Hospital project. 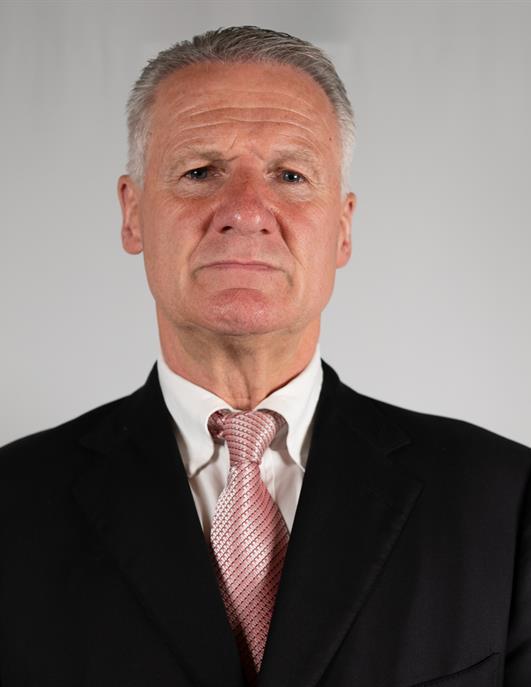 Deputy Binet said: "I'm delighted to have Alan on board to advise on the review. He's an extremely down to earth, practical individual, and just the sort of person we need to assist us in drafting a workable plan to develop our future health care facilities.''

"The visits to Northern Ireland provided a great insight into some of the options which are working successfully over there and could work well in Jersey. I look forward to presenting the review findings later next month."

The Government  - which pointed out in a statement announcing the appointment that Mr Moore is not known to CEO Suzanne Wylie, who joined after being Chief Executive of Belfast City Council, provided the following information about Alan Moore:

A Fellow of the Royal Institution of Chartered Surveyors, Alan Moore has a wealth of experience in the delivery of major capital programmes including the redevelopment of several hospitals across Northern Ireland.

He has served on a number of public sector organisations as a non-executive director, including Northern Ireland's Agri-Food and Biosciences Institute and the Governing Council of Ulster University.
Since retirement, he has undertaken advisory assignments for health trusts and government departments within Northern Ireland.

He is a Deputy Lord Lieutenant for the County Borough Of Londonderry (Londonderry City) and was awarded an OBE in in the 2021 New Year's National Honours list in recognition of his contribution to health service capital investment and cross border emergency planning.

He is also a non-executive board member of AFBI and Ulster University's Governing Council.

Posted by Bernadette Evans on Sep 30th, 2022
Another Expert Adviser!
Posted by john garner on Sep 30th, 2022
This could work ..it says he did four hospitals for £1000 Million as opposed to one hospital..Perhaps the Island will get a refund out of its £805 Million
Posted by IanSmith97 on Sep 30th, 2022
I give up on this hospital project and the toy town, Trumpton politicians running it. Where has my portion, i.e. my taxes, gone in this £100,000,000 FIASCO? Not a brick laid, not a sod of earth turned.
Posted by Michael Blampied on Sep 30th, 2022
Kerching!!

In the words of Pete Townsend - "meet the new boss, same as the old boss".

£100m - and counting.......
Posted by Keith Marsh on Oct 1st, 2022
Yet another expert ?
At WHAT COST ..... even less money to actually spend on our new hospital.
Posted by Scott Mills on Oct 1st, 2022
I'm outta here. My sides simply cannot afford any more hysterical laughter
Posted by Aston Francis on Oct 2nd, 2022
We have a long tradition of hand-picking experts to help us improve our healthcare. First it was Kim Hodgson at a hefty price tag in excess of £ half a million according to the freedom of information post. Her only credentials seem to be her linked-in page and mixed publicity in the UK press. Then she was a technical advisor to appoint another expert Professor Ashok Handa at a cost of almost £300k by July 2021. He continued providing advice and guidance until this summer at £1.000 per day so perhaps a total bill got closer to £400k. More recently we benefited from the expertise of Professor Hugo Mascie-Taylor with his 'anecdotal' (his words) Governance Report based on interviews with mostly managers and directors. Now we have another expert so one could expect the bill well-exceeding £1 Million for all that expertise. Compared with over £100M dedicated to the new hospital projects so far it does not seem to be much, but.... Given where we are with the new hospital project, with the new care model up in the air, with the longest ever waiting lists the question is - do we need more experts? Another question being why do we tend to hand-pick individual experts, with no or limited advertising for the roles, with the contracts kept secretes due to commercial interests of Health Department rather than engaging some well recognised organisations like CQC for governance report.
Posted by anthony turmel on Oct 2nd, 2022
is this another con sultant with an expert opinion of the bleeding obvious...God help us.
To place a comment please login Login »