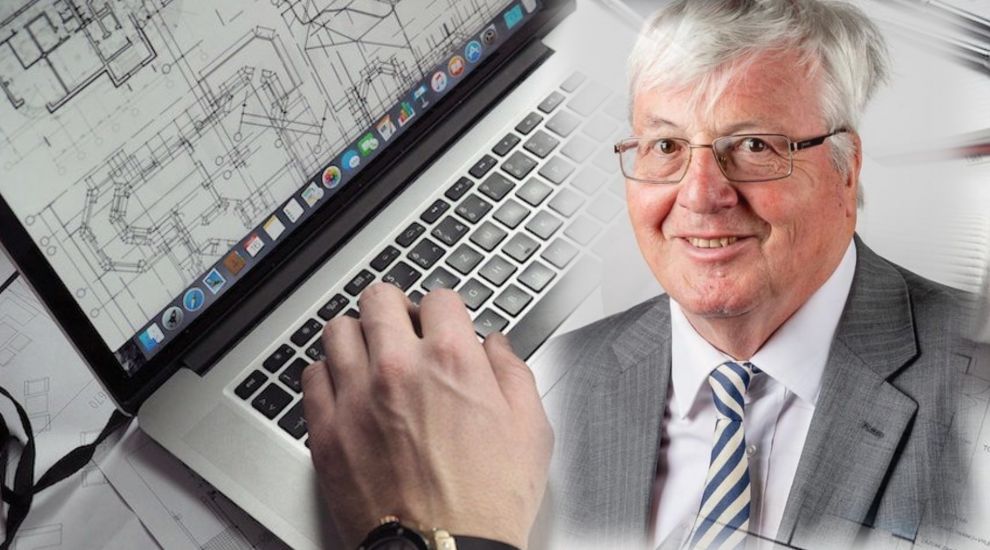 The Environment Minister has revealed a major "backlog" of planning applications and enforcement notices, aggravated by officers being shuffled around to plug gaps in the government’s pandemic response.

The comments emerged during this week’s States sitting in response to a question from the Constable of St. Helier about whether current planning application turnaround times are “acceptable”.

Deputy John Young spoke about how simultaneous staff shortages and increasing workload have left the Planning team under significant pressure.

The Minister explained that, whilst current issues revolve around the covid pandemic and the fact that planning officers have been “re-tasked to other areas of government work, particularly contact tracing”, many of the challenges facing the Planning department go back as far as 2018 when the Environment Department was absorbed into the ‘super department’ Growth, Housing and Environment (GHE). 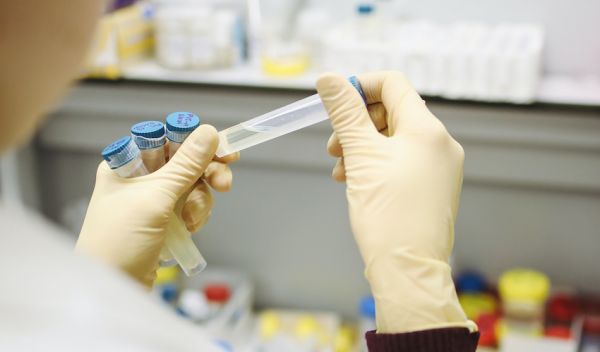 Pictured: Planning Officers have been redirected to the contact tracing team.

Giving some figures to show how the Planning team’s performance has fluctuated, the Minister said that the department restructuring in 2018 caused a “huge amount of change and uncertainty” resulting in performance dropping “down from 98% to 70%.”

At the beginning of this year, it appears that performance had picked back up again as between January and March it was “up to 89%.”

The Minister remarked that this “was good news but that has now fallen to 68% as a result of the covid situation.” Elaborating on the challenges facing the team, Deputy Young explained: “This service is resource dependent and what we’ve seen is policies over the years that I inherited [which] reduced our staff, increased the pressure and what that’s done is resulted in less performance.

“What we need to do, this is a very skilled job and we need to be able to recruit more planning officers to do this and of course nothing I’ve said relates to the issue of enforcement where I’m getting a very high level of complaints because the backlog there is more significant, sir.”

The issues around enforcement were slammed by the new government watchdog Lynn Pamment in her first report in the role, in which she labelled Planning procedures over enforcement as “poor.”

She concluded that islanders were not receiving the service they should expect from enforcement by the Planning Department, which was described as showing "substantial underperformance against target". 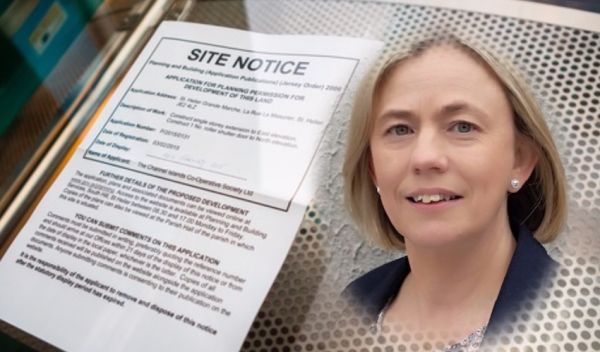 Amongst the issues raised by the Comptroller and Auditor General were a lack of publicly available procedures on the gov.je website, a lack of comprehensive documentation for planning and building control policies and that officers themselves find department systems “cumbersome”.

In the executive response to the watchdog’s report, Acting Director General of GHE Andy Scate commented that “the recommendations are welcomed" and align with a review of GHE as part of the 'OneGov' restructuring, which has seen new management structures put in place throughout government and workers moved into different departments.

This was in direct contrast to comments made by the Minister this week.

Replying to former Environment Minister Deputy Steve Luce, Deputy Young said that the 'OneGov' changes - known as the 'Target Operating Model' (TOM) - had actually hampered his efforts to bring the Planning part of his department under control.

He said: “What I have found difficult throughout and it’s even more difficult now is to go through our corporate processes that we now have in place under this TOM, and it is impenetrable. I’m really getting to the point where I may have to bring a proposition to the States. I hope that’s not necessary, at the moment we seem to be going in reverse direction processes to review spending and reduce costs, but thankfully I’ve got an undertaking that there will be no more loss of staff so I will do exactly as the member says and I hope those that have control of our HR matters are listening and I know our Director General feels exactly the same as I.”

Pictured: The Environment Minister said he might have to bring a proposition to the Assembly to counter the "impenetrable" nature of the TOM.

In contrast, in his summary response to the C&AG report, the Acting Director General rather seemed to be very supportive of the implementation of the Target Operating Model with regard to staffing levels.

Mr Scate stated: “The department also accepts that ensuring staff are adequately trained and kept up to date, is an important matter. Due diligence undertaken by the Chief Executive in the Autumn of 2017 revealed major underinvestment in the workforce as being an ongoing issue in the past. However, investment in workforce capability and capacity is a key priority for the modernisation agenda.”

He did, however, acknowledge that some of the Planning team’s resource has been moved elsewhere, saying: “It is important to note that currently business as usual resource has been separated from resource used to respond to the covid-19 crisis and that any review activity will now be set in the post covid-19 landscape of returning regulatory services, which may result in a new business as usual focus. Given the significant role regulatory staff have played to date in the covid-19, resources to implement our action plan will be dependent on the push and pull created in responding to the evolving covid-19 situation.”

Elsewhere in the response, the department accepted all of the C&AG’s recommendations and set timeframes for their implementation.

Posted by John Henwood on Jul 2nd, 2020
I wonder how long Coronavirus will continue to be blamed for maladministration?
To place a comment please login Login »