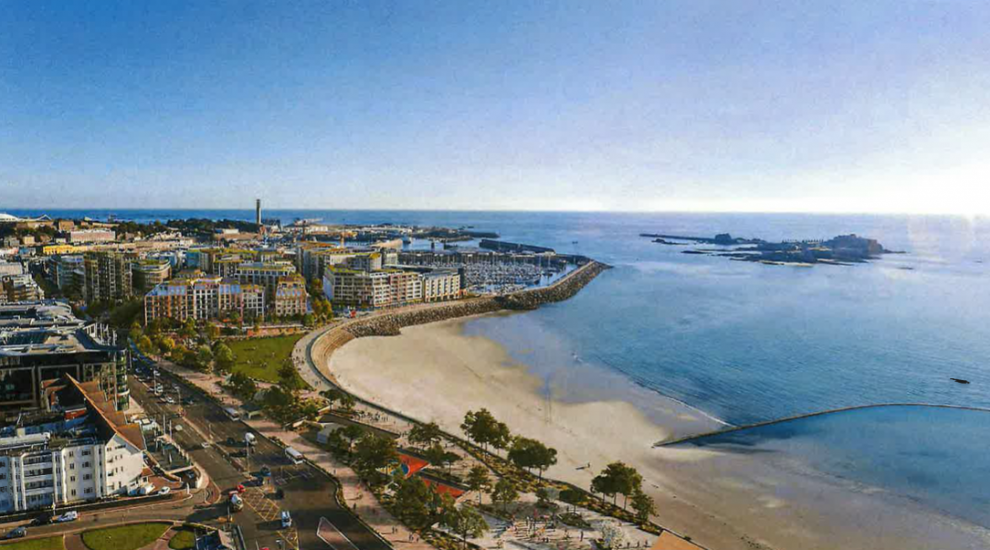 The Minister for the Environment has confirmed he has ordered a public inquiry into plans to create 1,000 homes, offices, shops and a leisure complex at the Waterfront, which will take place after the elections.

The plans were formally submitted by the Jersey Development Company in late January. 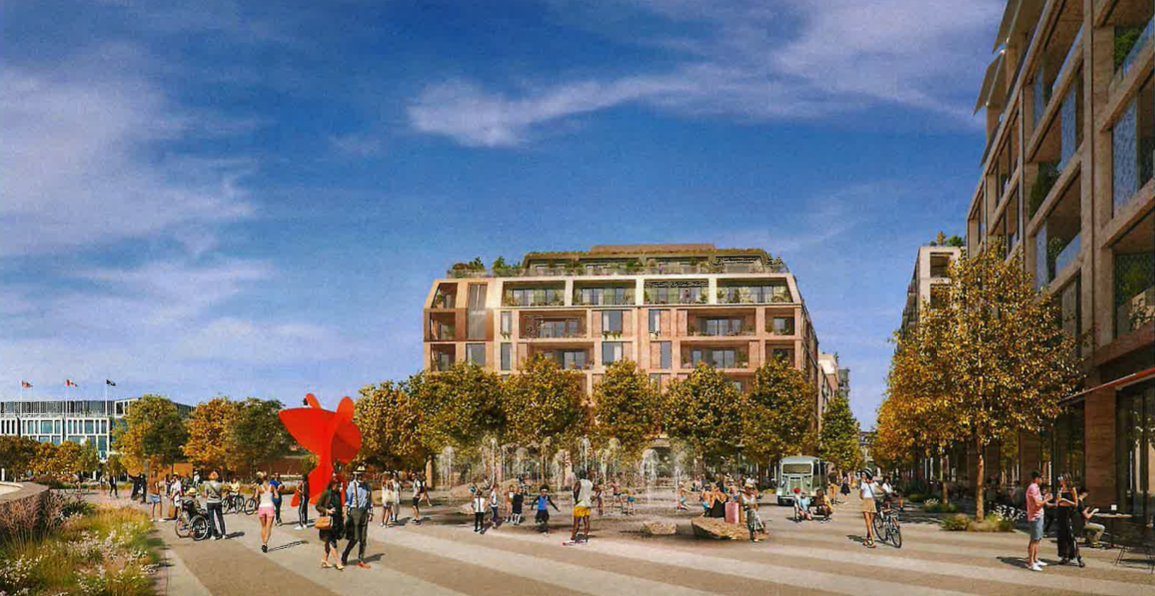 Pictured: How the new Waterfront may look from the north-west...

As part of the plans, the existing cinema building, car parks and La Frégate would make way for new gardens, cycle routes, pavilions and a new slipway onto the beach at West Park.

Described as a "landscape-led framework", the plans includes a number of "public realm areas", including a “re-imagined” Jardins de la Mer, a “green spine” towards the sea, and a multifunctional town square which will be the main hub of activity.

The developer is, however, facing some resistance from heritage campaigners over the potential removal of La Frégate, which was revealed by Express last year - the Twentieth Century Society has submitted a listing bid, which is due to be decided imminently.

The public inquiry, which will be held after the inquiry into the Our Hospital plans and following the elections in June, will consider the application against the Bridging Island Plan - the blueprint for development across the island which is due to be debated and voted on by politicians in March.

“The terms of reference for the inquiry will be issued at a later date, but will certainly be wide to ensure all the issues likely to be raised by the community can be considered," the Environment Minister, Deputy John Young, said.

“An independent inspector will be appointed nearer the time to oversee the process and provide the next Environment Minister with a detailed review of the relevant issues before any decision on the application can be made.”