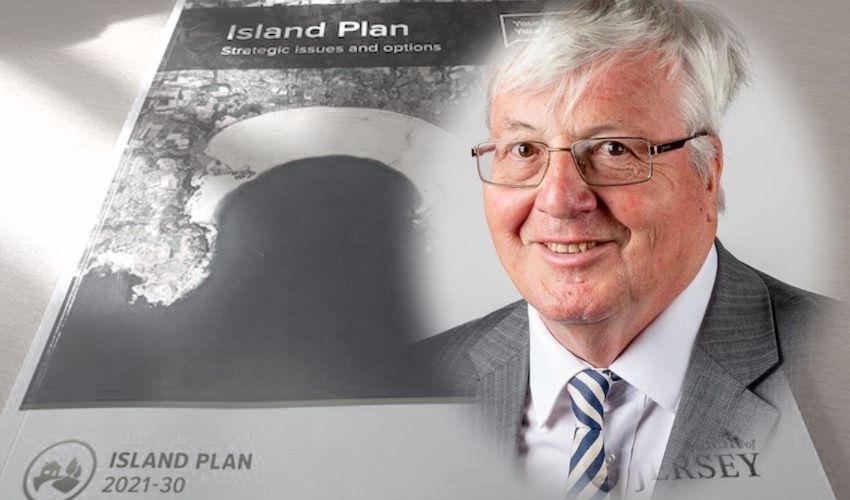 The Environment Minister is proposing a 'mini' Island Plan to help shape the look and feel of Jersey over instead of a 10-year version due to the pandemic.

The document, which guides planning decisions, is up for renewal.

Officials had been working on a new version, but had their work held up due to the pandemic, leading the Environment Minister, Deputy John Young, to opt for a 'bridging plan' to cover the years 2022-2024 instead.

States Members will be given the opportunity to discuss the Island Plan and what areas it should cover during an in-committee debate. 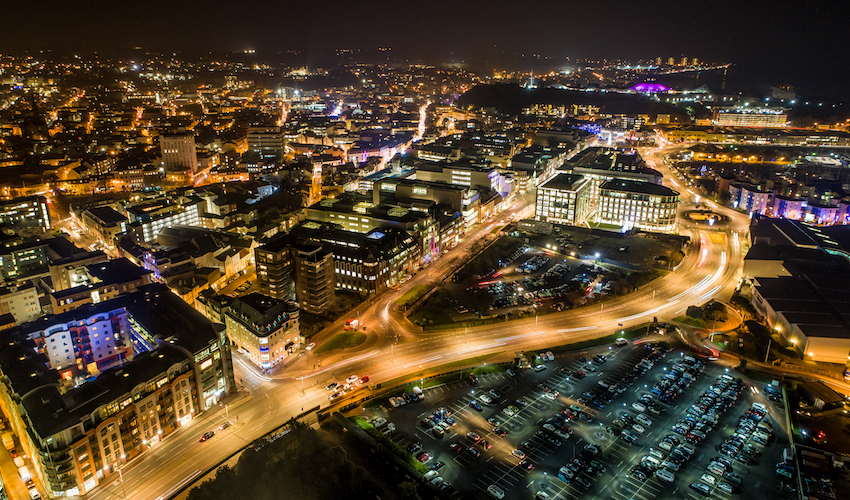 The review of the 2011 plan that was due to take place would have informed the development of a new plan for 2021 to 2030, but now the Minister has set out plans to continue with the Island Plan Review, with a limited three-year plan period, which will set planning policy from 2022 to 2024.

Because of the programme delays caused by the pandemic, some changes will need to be made to the Review Programme to enable the delivery of a bridging plan before elections in May 2022.

Kevin Pilley, the Director of Planning Policy, explained that, with the pandemic having had many impacts on island life, it would have been challenging to produce a 10-year-place with key elements being surrounded in uncertainty.

The bridging plan therefore aims to tide the Planning Policy over from 2022 until 2024, when it is hoped there will be an “opportunity to focus on different areas with more certainty”.

Pictured: Deputy John Young will bring his bridging plan before the Assembly in early 2022.

If the ‘bridging’ Island Plan is agreed by States Members, it will then need to be further reviewed by the future Environment Minister, who will be tasked with developing a new ten-year plan when, it is hoped, the impacts of the pandemic will be better known, and it will be possible to “forecast the Island’s longer-term social and economic requirements with more confidence”.

“In this time of great uncertainty, it is no longer possible – or right – to deliver a new medium- to long-term Island Plan, as was originally envisaged,” Deputy Young said. 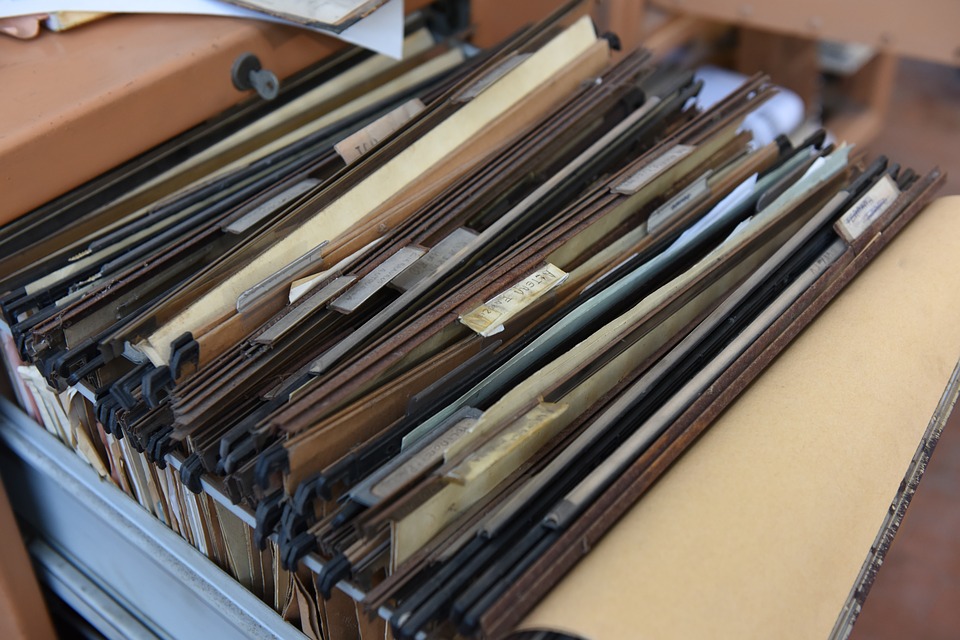 Pictured: Deputy Young said he would make sure the bridging plan has the support of both the public and the States Assembly.

Between now and 2022, Deputy Young said he and his officers will do their “very best” to make sure the bridging plan has the support of both the public and the States Assembly.

He explained the plan would go through evolutionary stages during which it would be possible to work out the support from States Members, therefore the Minister said there is not “a great deal of chance” that the Plan will be rejected when it is finally put up to the vote of the Assembly.

“I think we do have to close to the process and if they are areas in the plan that are not well supported, we will have to make decisions early about whether they remain.

“There will be some Members who like that part, others who don’t, but every Member will see the necessity for what we have done to update the plan. If I do it properly there will be minimal risks [it’s rejected].”