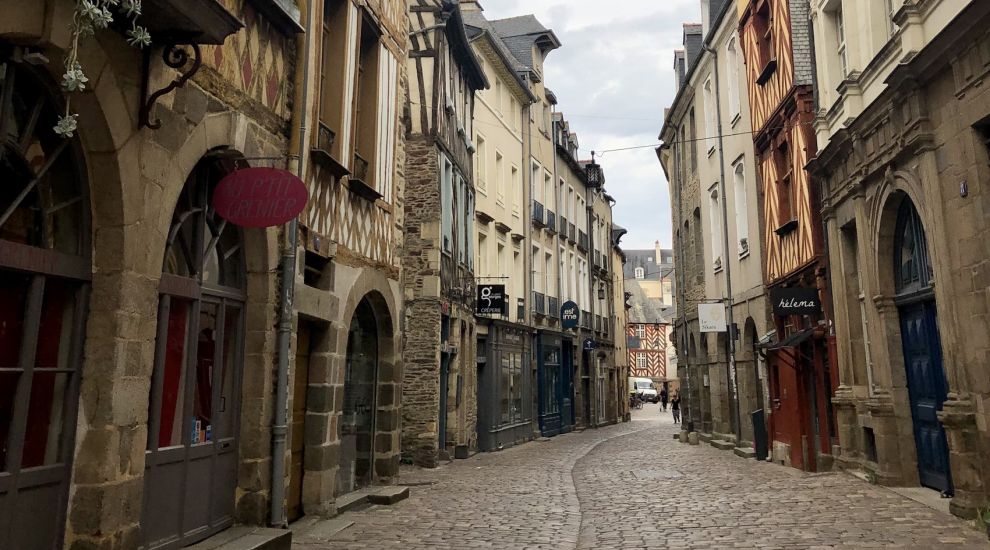 Direct flights between Jersey and Rennes could be offered all year round, if the Economic Development Minister gets his way.

Deputy Kirsten Morel said he had recently spoken to officials at Rennes Airport, who were "certainly" interested in the service piloted over the summer becoming available for the whole year.

An air route with direct flights to the region was operated by Blue Islands over the summer.

The programme utilised the airline’s ATR 72 aircraft – with a capacity of 68-seats – from June until September.

However, Deputy Morel said that providing the route on a year-round basis could help increase tourism and economic activity between the two jurisdictions. 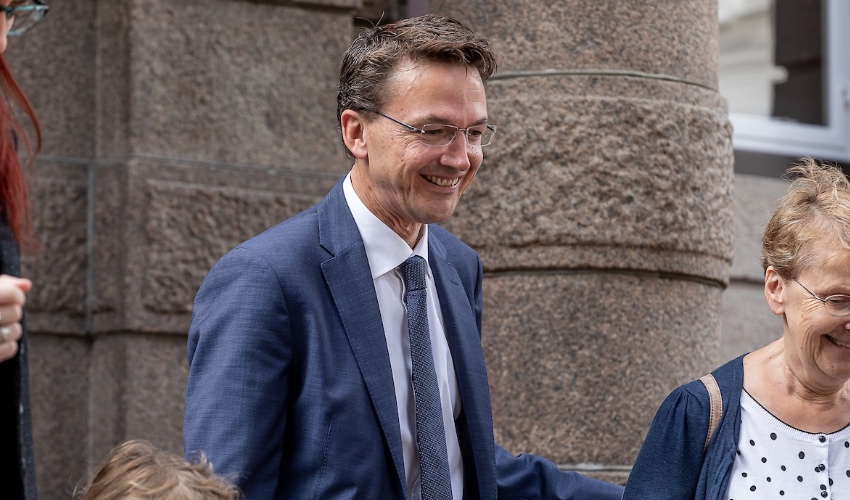 He added: "There is no question that I would like to see it extended to the whole year, and Rennes Airport would certainly like to see a year-round service. So now it is a case of going to Blue Islands and seeing if it is something they can help with – if they can’t I will also speak to other air operators."

He said he would be discussing the matter with the airline ‘as soon as possible’ but admitted that it ‘may need’ government funding to bring to fruition.

"Working on the assumption that Blue Islands will do another summer service, I would like to see [it introduced in time for] autumn, winter [2023] and spring 2024," he added.

When the temporary route was announced in March, Ports of Jersey chief executive Matt Thomas said that building connectivity into Europe was a "tremendous opportunity for the island".

In 2020, Blue Islands was handed a £10m loan by Government. At the time, the then-Treasury Minister Deputy Susie Pinel said at the time that she hoped it would enable the airline to "develop more direct routes into European countries, and it provides an alternative to the larger airlines, for whom Jersey is a small operation."