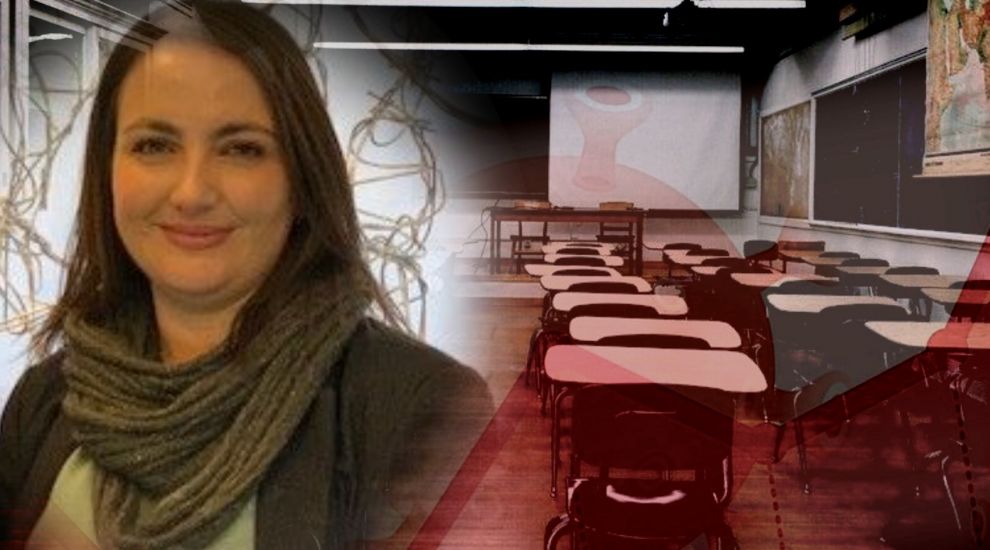 The Education Minister has revealed that she was overruled after suggesting a “more cautious” approach towards secondary schools reopening in the absence of data over whether the new covid variant is present in the island.

Senator Tracey Vallois told Express that she would have preferred secondary school students to do online learning instead of returning to school on Monday 11 January, while allowing primary schools to go back.

The start of the start of the spring term - which was due on Monday 6 January - was delayed by two days but then extended until 11 January to give teachers more time to prepare after the disrupted autumn term and allow for a new testing programme to be set up.

While the extension was announced on New Year’s Eve, the Education Minister said she had requested the start of the term to be delayed on 15 December, but “didn’t win the argument."

It was only after the Scientific and Technical Advisory Cell (STC) issued advice that it may be “necessary and would seem reasonable in terms of the balance of harm for there to be a short delay in terms of the return date for children and young people back to school” on 30 December, that she was able to extend the closure.

“I had a meeting on 31 December where I had a discussion with Dr Muscat, Dr Armstrong, all of my colleagues, senior colleagues in the Education Department where they advised to close until 11 January and that’s unfortunately why we are in the position of making that decision that last minute, which was not ideal and not what I would have liked to have happened but we are where we are,” she explained.

“The reason for the longer closure was to do all the risks assessments, improving the contact tracing, for teachers to prep and plan, it gives time for the exams and then looking for the reopening for Monday so that we are hopefully in a better place.” 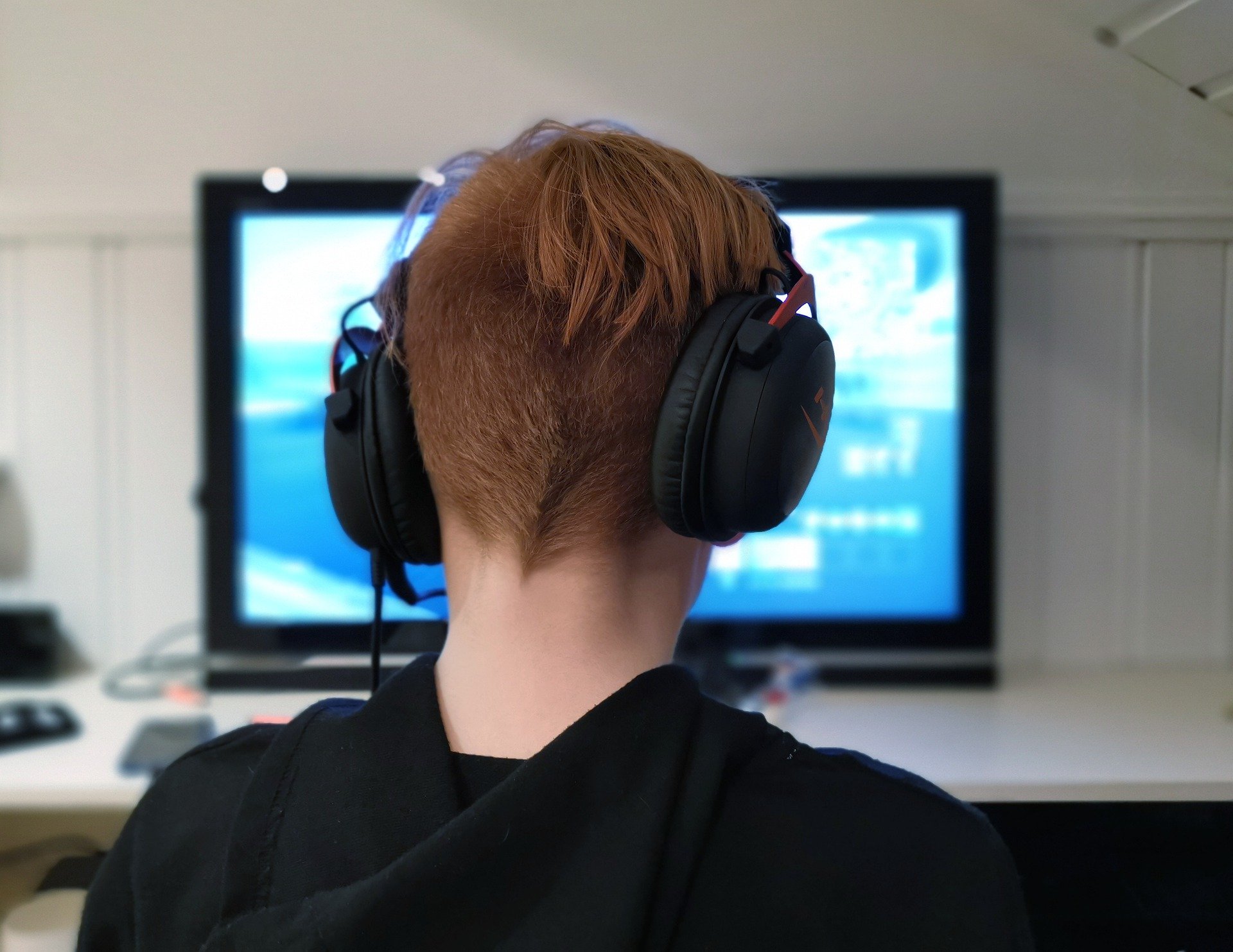 Pictured: The Education Minister would have wanted secondary school student doing some form of online learning from 11 January rather than return to school.

But the Education Minister’s concerns about reopening on 11 January have also been dismissed. Senator Vallois explained that because of the uncertainty around the presence of the new covid variant in the island, she would have rather adopted a “more cautious” approach.

“The Health advice is to keep the schools open, put the risks assessments in and we review it every day - it’s not particularly the position I want to be in,” she said.

“I tried to make the point time and time again that we’ve got so many stakeholders involved when it comes to education, not just unions and teachers, but all our families, parents who have to make arrangements for care…the more certainty we can give them in these uncertain times is really important.

“That’s why I would have rather gone down a slightly more cautious route, but the advice comes back, my responsibility under the law is to consult, get consent and of course, receive that medical advice. That’s the position we found ourselves in. Our teams have been doing everything they can supporting the schools to put in place new risk assessments, new contact tracing, improving our data, getting the testing programme up and running for students in Year 11, 12 and 13 and all our staff, not just teachers.

“We should be in a position on Monday where we have learned some of the lessons from last term as well to be in a safer situation, it’s never going to be 100% safe, we are in that environment, unfortunately, so that’s where we are." 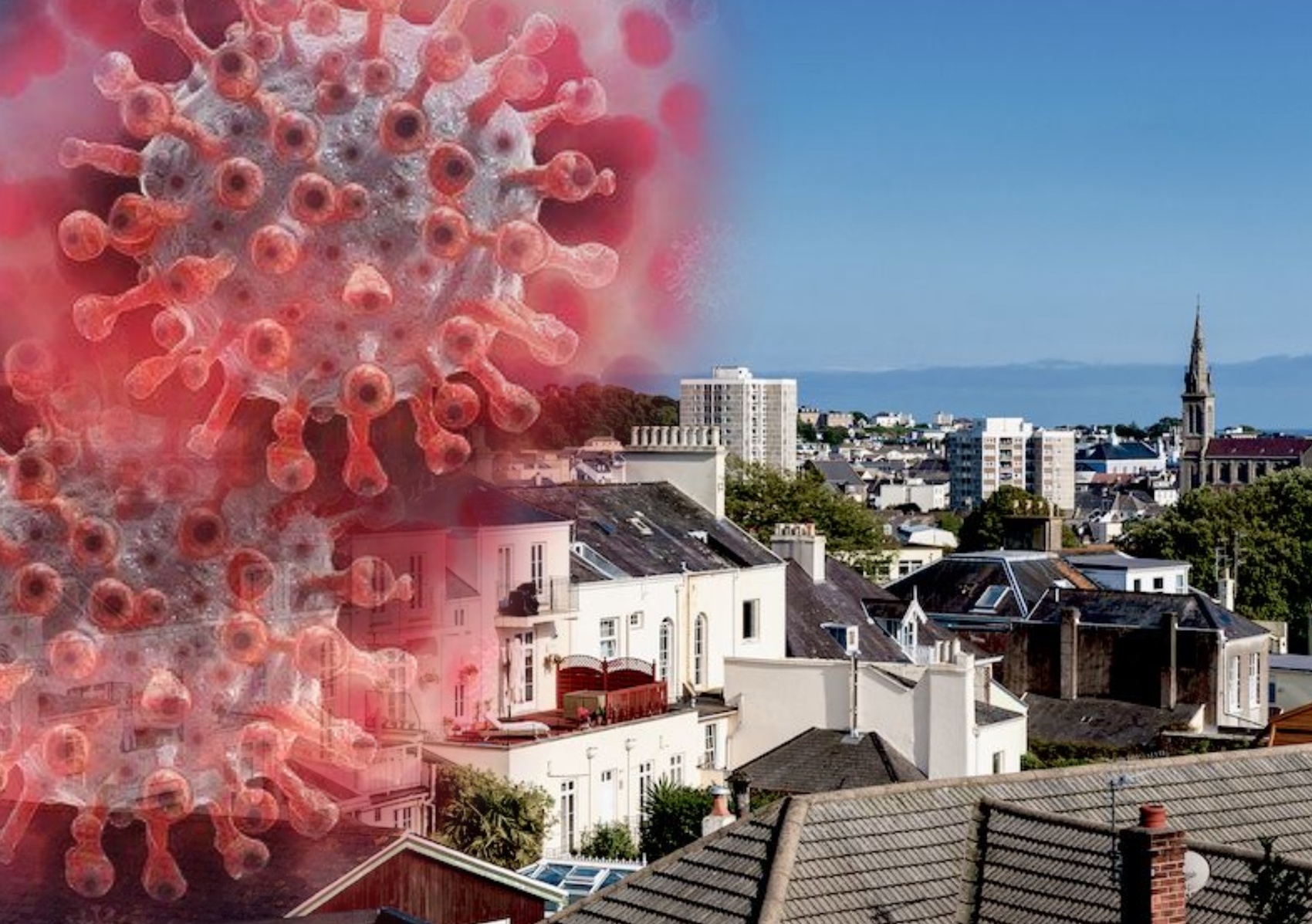 Pictured: It is still unclear whether the new variant of corona virus is present in the island.

“From my point of view, looking back at what we have learned since March when all this thing was kicking off, one of the things that always ring true in my head - which was advice at the point in time we were being I thought much more cautious - was, when we were reopening the schools, those children who are older and the risk of them transmitting.

“The endorsement for reopening on 11 January has been made by the Competent Authorities Ministers based on medical advice and the health advice that we received. Operationally, it’s never going to be easy, and particularly staff shortages, resourcing, could see us close some years, not particularly because of covid but the other half of health and safety reasons we have to be responsible for.”

During this week, schools have been carrying out risk assessments and adapting where needed to ensure everyone’s safety. Meanwhile, a new set of contact tracing rules have been implemented and teachers and students invited to get tested.

Pictured: Students and school staff were invited to get tested this week.

The Government has announced it plans to give local schools 65,000 kits for for staff and students in Year 11 to 13 to test themselves on a weekly basis at least until half-term, with results available within 20 to 30 minutes.

The programme should start from around 18 January and will come in addition to an ongoing PCR testing programme for teachers, which will move from an eight-week cycle to every six weeks.

Sue Morris, Headteacher at Grainville, said that while there is still a “strong anxiety” among teachers about catching the illness, they are remaining positive.

“With the implementation and the measures we have put into place, I think the staff know that they have to try and stay away as far as possible from the children, not mingle around, maintain that two meter distance as much as they possibly can,” she explained.

“What staff are trying to do now is to minimise their exposure to not only children but also to other staff so that they can maintain much more normality and can go about their normal business as much as they possibly can without having to be a direct contact or having to isolate or without catching the disease and then ending up at home for two weeks.”

How will the secondary school rapid testing programme work?

The UK's Department of Health and Social Care has given 65,000 rapid test kits to Jersey for free.

Staff and students between years 11 and 13 - groups that have been deemed more likely to spread the virus - will be invited to swab themselves.

A solution is then applied and the tests, which have been likened to pregnancy tests, return a result within 20 to 30 minutes.

Any student that tests positive will be sent into self-isolation immediately. As rapid tests are more likely to return false positives, they will then be given an urgent PCR test to confirm the result. If the second test comes back positive, their direct contacts will be traced, asked to quarantine and tested.

The scheme is voluntary, but Public Health officials have said there has been a positive response so far to the idea.

Posted by Richard Lock on Jan 8th, 2021
Categorically schools must not be allowed to open until all teaching staff have been vaccinated. These people are frontline workers on a par with those in the health service. Government should not be abrogating its responsibilities to this highly vulnerable sector.
Posted by Scott Mills on Jan 8th, 2021
Doesn't matter if they are open or closed, this age group all meet outside of school to socialise, makes no difference.
Posted by Mary Horton on Jan 9th, 2021
My Petition supporting the vaccination of all teachers has now passed the 1,000 signature mark, so Ministers will be responding.
Posted by DIANA STOCKS on Jan 11th, 2021
Invited,Invited to get a test,REALLY!!!! They should be made compulsory to return to school and any pupil that turns down the INVITATION should stay at home for home schooling.Family members who are in the vulnerable category are so close to getting a little protection from the vaccination in the next few weeks.
To place a comment please login Login »