Ministers draft in a Keen eye for cuts and savings 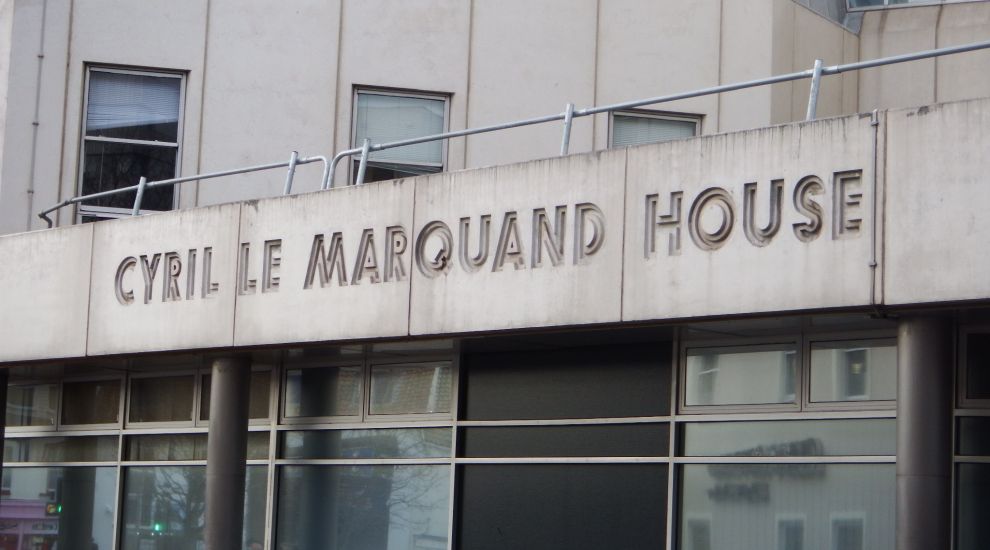 Ministers draft in a Keen eye for cuts and savings

An independent expert has been drafted in to give an outsider’s view on how the States can drop waste and start saving taxpayer’s money by doing their work more efficiently.

Kevin Keen – who has become Jersey’s in-demand “change manager” after turning around Jersey Dairy and Jersey Post – has started work today in a new role to look at how the public sector can do better with its money.

The work is important because the Island looks likely to be facing a deficit in public finances. If that continues, it will mean that the States have to either raise taxes or cut services to plug the gap – ministers are hoping that Mr Keen can help States departments to do their jobs in a cheaper and simpler way and cut waste as a way to head off unpopular cuts or new taxes.

In the past, the chief officers who run States departments have mostly been responsible for making efficiency savings – it’s understood that some of that are not happy that ministers have brought in an outsider to do the job.

Mr Keen, a former head of the Chamber of Commerce, took over the Jersey Dairy when it was struggling more than ten years ago and made almost 20% of the staff redundant to balance the books. He was then drafted in to be managing director of Jersey Post, which was also struggling – there almost 25% of staff ended up being made redundant or taking a pay cut.

His most recent role was as interim chief of the new tourism marketing body.

This morning, he said: “We are just starting to look at some of the numbers, it’s a matter of trying to understand where they are and what the challenges are and trying to generate some ideas and thoughts for that.

“Today is my first day in the role.

“The chief officers in the departments are making their proposals about how they might do things differently, and I will be looking and trying to generate some new ideas and add an element of challenge to the whole thing.

“The ultimate decisions won’t be for me, they’ll be for politicians. The risk of a structural deficit looks like a bigger and bigger possibility, and ministers want to put some money aside for the next recession, whenever it arrives. I think that they have got a big challenge, but I get the feeling that they are very serious about it.”

“We are all in this together”