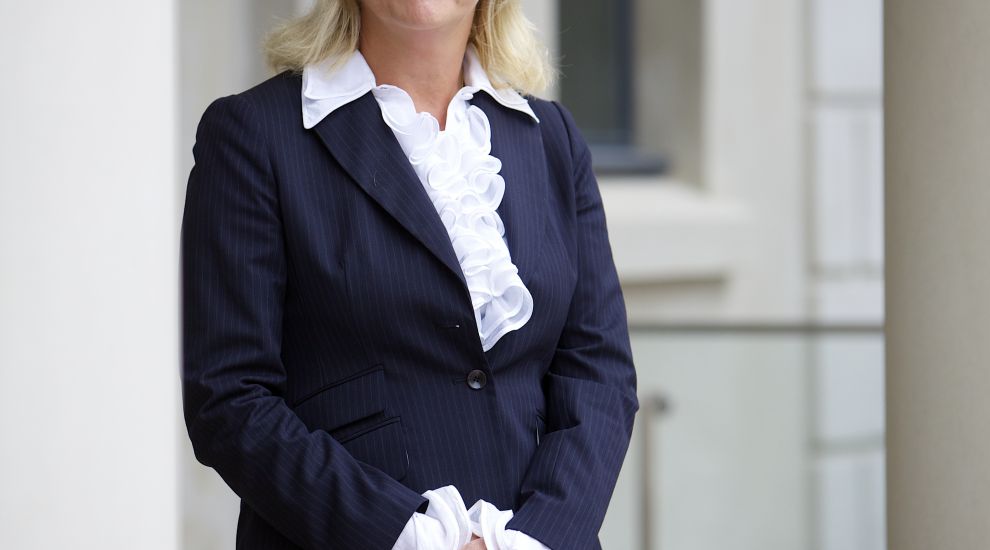 A compensation scheme for victims of child abuse in Jersey care homes has paid out more than £1.75 million to more than 100 people, the Independent Jersey Care Inquiry has been told in its opening hearing, as ministers have pledged their full support.

Ministers and States departments have already handed over tens of thousands of pages of documents stretching back all the way to the Occupation, according to the lawyer representing the States.

Advocate Beverley Lacey, of Lacey Advocates - who represents the Chief Minister, the Health Minister and the Education Minister in the inquiry - gave an introductory speech yesterday outlining the steps taken so far, reporting that 132 claims had been made to the compensation scheme.

She told the inquiry: “As at today, 85% of all claims have been resolved, with the remainder progressing towards resolution as soon as possible this year.

“Currently, over £1.75m has been awarded in financial compensation to the victims.  Many victims have also, in addition, accepted the offers of treatment and counselling made available by the States of Jersey under the Scheme.

“Throughout the creation and operation of the Historic Abuse Redress Scheme, the Council of Ministers always fully recognised that no amount of money can possibly make up for any abuse suffered during a person’s childhood and the impact that has inevitably had on a victim’s life ever since.

“It is, however, genuinely hoped that the then Chief Minister’s sincere apology issued in 2012, as repeated on behalf of my Ministers today, and the financial payments made under the Historic Abuse Redress Scheme, will go some way in confirming and extending the States of Jersey compassion towards the victims of historic abuse.”

On average, the claimants have received something in the region of £15,500 each.

The £6 million inquiry into abuse in Island care homes from 1945 right up to the present day – set up with wide-ranging powers to demand documents and force witnesses to give evidence – was set up by the States after Chief Minister Ian Gorst decided to reverse the decision of the previous set of ministers, who didn’t want an inquiry to be held.