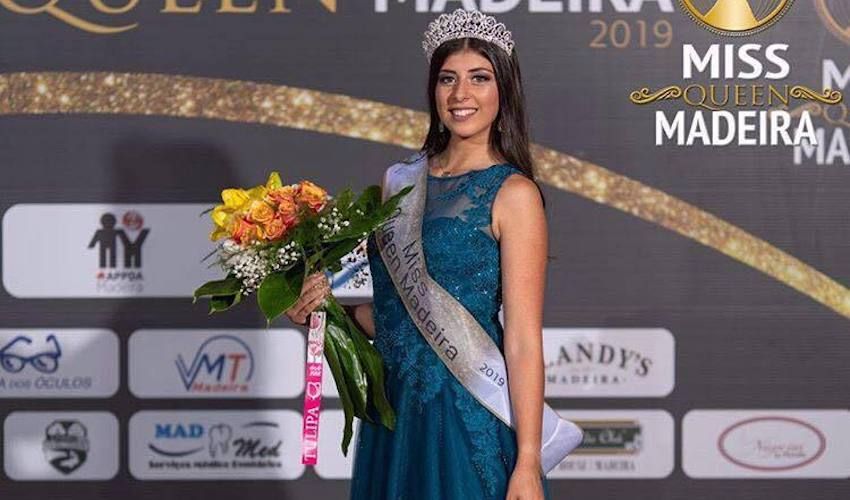 This year's Battle of Flowers parades will include a special guest from Madeira: in recognition of the close ties between Jersey and the island, the organisers have invited the current Miss Queen Madeira to join the festivities on a specially designed float.

Andreia Garanito, who also holds the title of Miss Queen Portugal, will take part in the two carnival parades on 8 and 9 August 2019.

According to Jackie Donald, Event Director for Jersey Battle of Flowers, it is believed this is the first time a Miss Queen Madeira is taking part in the festivities. Her visit was helped by local resident Joe Nunes as well as the Madeiran Minister.

“I am delighted to confirm that Andreia has accepted our invitation to visit the Island and take part in this year’s parades, as well as the small town procession in St.Helier, on the preceeding Tuesday," Mrs Donald said.

"Over many years the island has forged a strong bond with Madeira, especially within our hospitality and tourism sector so it’s our pleasure to welcome and extend our hospitality to her to play a part in one of Jersey’s most prestigious events of the summer." 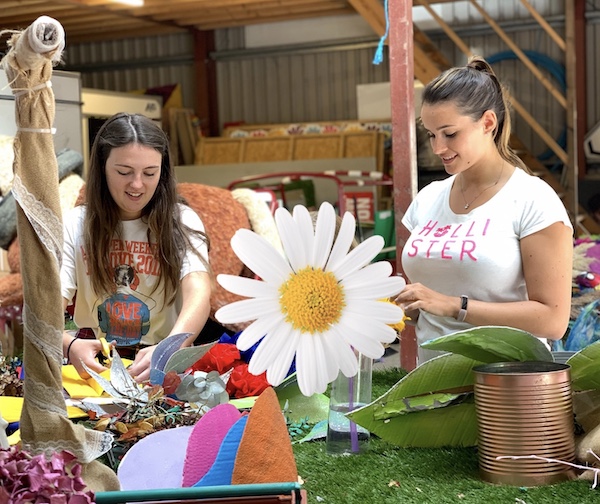 Pictured: This year's Ambassadors working on a float for Miss Queen Madeira.

In addition to preparing their own float, the 2019 Jersey Battle of Flowers Ambassador and Consort - Danielle Noble Devenney and Emily Pallot - have been working on a personalised trailer float to transport Miss Queen Madeira, as a special welcome gift for her.

Organisers are hoping that the appearance of this year’s Miss Madeira will help raise the profile of the event among the local Portuguese Madeiran community and that it will encourage future appearances.

Funfair caravaner camp out “not acceptable”

Trick planes to light up the skies - by day