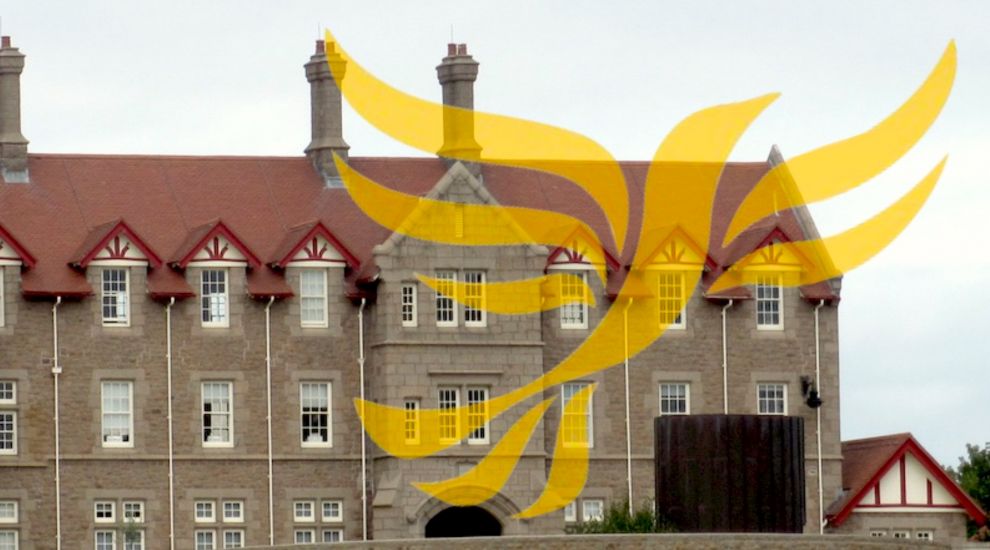 After hundreds of local secondary school students hit the polls today, the results of their (mock) general election are in…

Jersey College for Girls has elected Storm Rothwell, representing the Liberal Democrats, as the ‘MP for JCG’.

The result comes after 444 votes (turnout of 55.5%) were cast in the mock general election:

Assistant Head Peter Marett told Express that the mock election was led by Principal Carl Howarth, and came about because students “enjoy discussing and getting involved in politics”.

“It is part of our educational programme to raise student awareness of national politics and the mock election is a great vehicle for this," he explained ahead of the vote.

“We have four candidates – Conservative, Liberal Democrat, Labour, Green. They have done hustings to staff and all students, as well as question and answer sessions.

“Their campaigns have been run by student campaign managers to raise the profile of policies and slogans.”

Despite hard-fought campaigns from all candidates, it was Storm Rothwell representing the Lib Dems, that won 33% of the vote and secured the position of ‘Member of Parliament’ for JCG.

Pictured: Jo Swinson, leader of the party that won the most votes from JCG students.

She came 32 votes ahead of the second-place candidate, representing the Green Party, and had 59 more votes than the UK's current opposition party, Labour.

The least popular party among JCG students was the Conservatives. Despite being the UK's current ruling party, it gained less than half as many votes (73) as the Lib Dem winner.

Mirroring the UK, the whole process was overseen by the JCG Electoral Commission, which was set up to help students learn how to organise and run an election. It was also responsible for encouraging the JCG community to use its democratic vote.

Speaking following the results, Mr Howarth thanked the commission for “a very smooth and efficient election”.