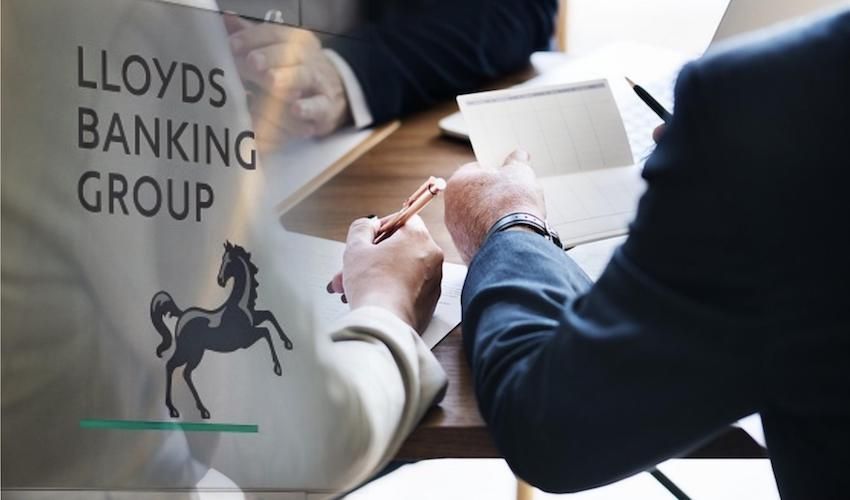 A three-year project in Jersey has seen around 8,000 offshore accounts frozen as part of a banking crackdown on money laundering.

Lloyds Banking Group has spent three years requesting personal information from their clients as part of a campaign to tighten regulations on money laundering – resulting in approximately 8,000 accounts being blocked for not meeting the new criteria.

As reported in the Financial Times, the Group have taken this action in a bid to meet more rigorous regulations for financial crime via offshore banking.

Amongst other data, the new criteria requires account holders to provide copies of their ID and, according to an internal memo seen by the FT, Lloyds staff tasked with carrying out the clampdown had to work 12-hour days as well as overtime on weekends to complete the project.

Pictured: The project has seen around 8,000 accounts frozen for not meeting the stricter anti-money laundering regulations.

A spokesperson for Lloyds explains that the accounts being blocked is the result of the account owners not responding to repeated requests for data to ascertain personal information about those who bank with them under new money laundering regulations.

Whilst the banking group do not publish their customer numbers, it is understood that the frozen accounts make up less than 5% of their total expatriate accounts.

They told the FT: “Over the last three years we have made multiple attempts to contact these customers, asking that they provide us with the necessary information.

“Unfortunately, where a customer has not provided us with this necessary information we have had to freeze their account until we get the information. This is also to protect the customer, as it prevents anybody else trying to use the account if the customer has stopped using it or has moved address.”

This plays out on a backdrop of growing calls from Westminster for the Channel Islands to be more transparent about who owns companies registered in Jersey, Guernsey and the Isle of Man – calls which have now been answered by a Government commitment to make beneficial ownership registers public by January 2023.

Pictured: The governments of Jersey, Guernsey and the Isle of Man have made a commitment to make beneficial ownership registers public by 2023.

Reacting to the public register news, Jersey Finance CEO Joe Moynihan said there was now “a real sense that there is now a clear direction of travel towards an international standard.”

“As a cooperative jurisdiction and a good neighbour to the EU, Jersey shares the objective of tackling financial crime and has said all along that it would move on this issue in line with international standards. Now is the right time to make this positive and strategically important move that will position Jersey well for the future,” he continued.

“Jersey has had a central company register populated by accurate, verified and up-to-date data for some 30 years, but this latest move means that in due course information will also be publicly accessible. It puts Jersey in a far more advanced position than most other countries globally and right at the forefront of the transparency debate.”

The news also follows a recent victory by the Jersey Courts after years of legal battles to recover over US$267million laundered through the American banking system and linked to a corrupt former Nigerian President.