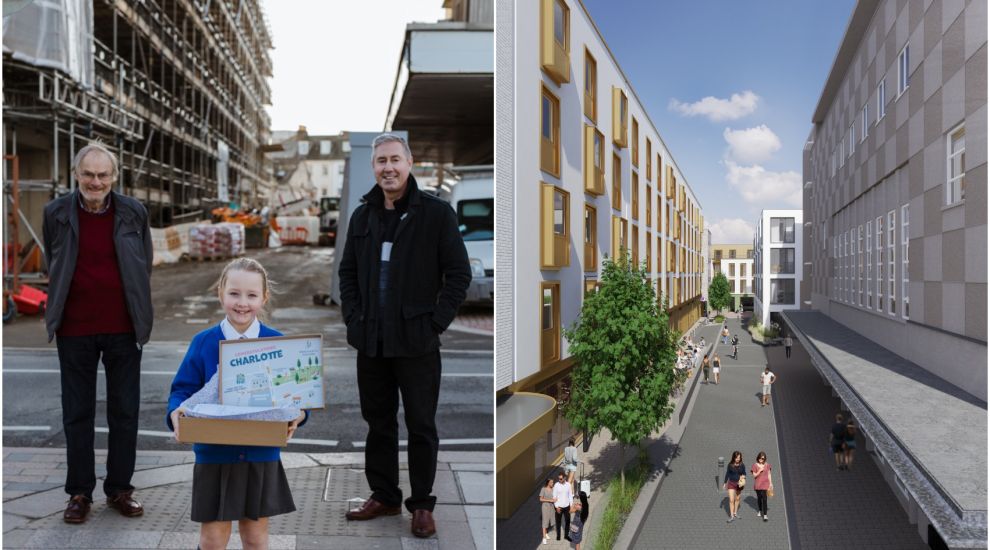 A brand new street in St. Helier will have a distinctly cinematic twist.

Le Masurier have declassified the information that 'Moneypenny Lane' will be the name of the street connecting Bath Street, Rue De Funchal and Halkett Place, and run past the new Premier Inn hotel and Freedom Centre.

It was bond-ed to its new title by eight-year-old Grouville pupil, Charlotte Wiltcher Woodman, whose GoldenEye for a good name won out over 177 other entries, naming it after both the former manager of the Odeon cinema, Mr Moneypenny, as well as Bond fan favourite, Miss Moneypenny. 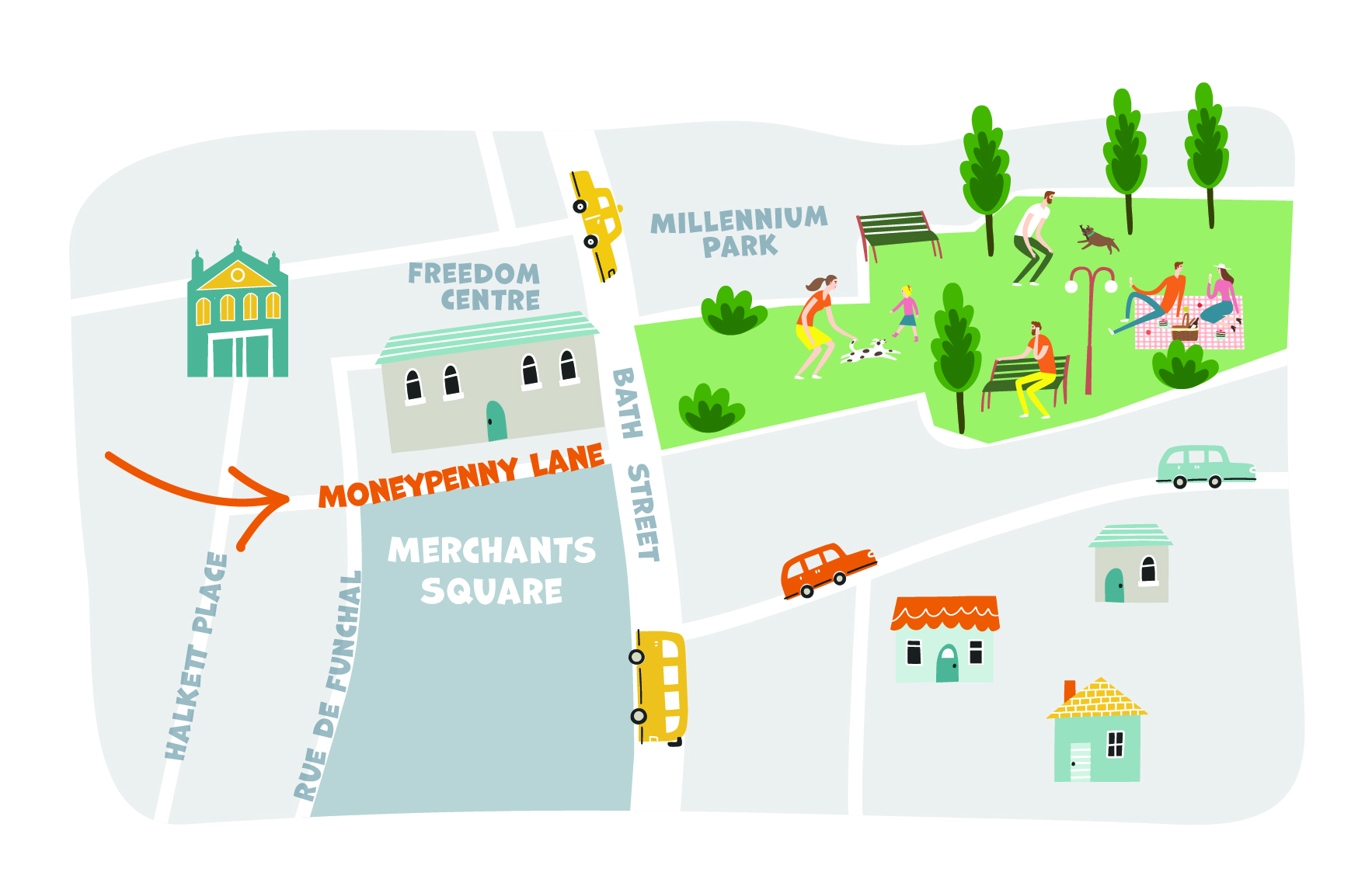 It will officially open to the public in November, and Charlotte has already been presented with her prizes, which included an iPad, £250 of book vouchers, and £500 of book vouchers for her school.

Brian McCarthy, Managing Director at Le Masurier, said: “We were delighted that so many children got involved in the street naming competition.

“There were some really imaginative entries. Moneypenny Lane is a very appropriate choice as it pays homage to Mr Moneypenny, the former manager of the Odeon cinema, but also accords with Miss Moneypenny from the numerous Bond films shown in the Odeon.

“I hope the public enjoy the open space and connectivity that Moneypenny Lane will provide.” 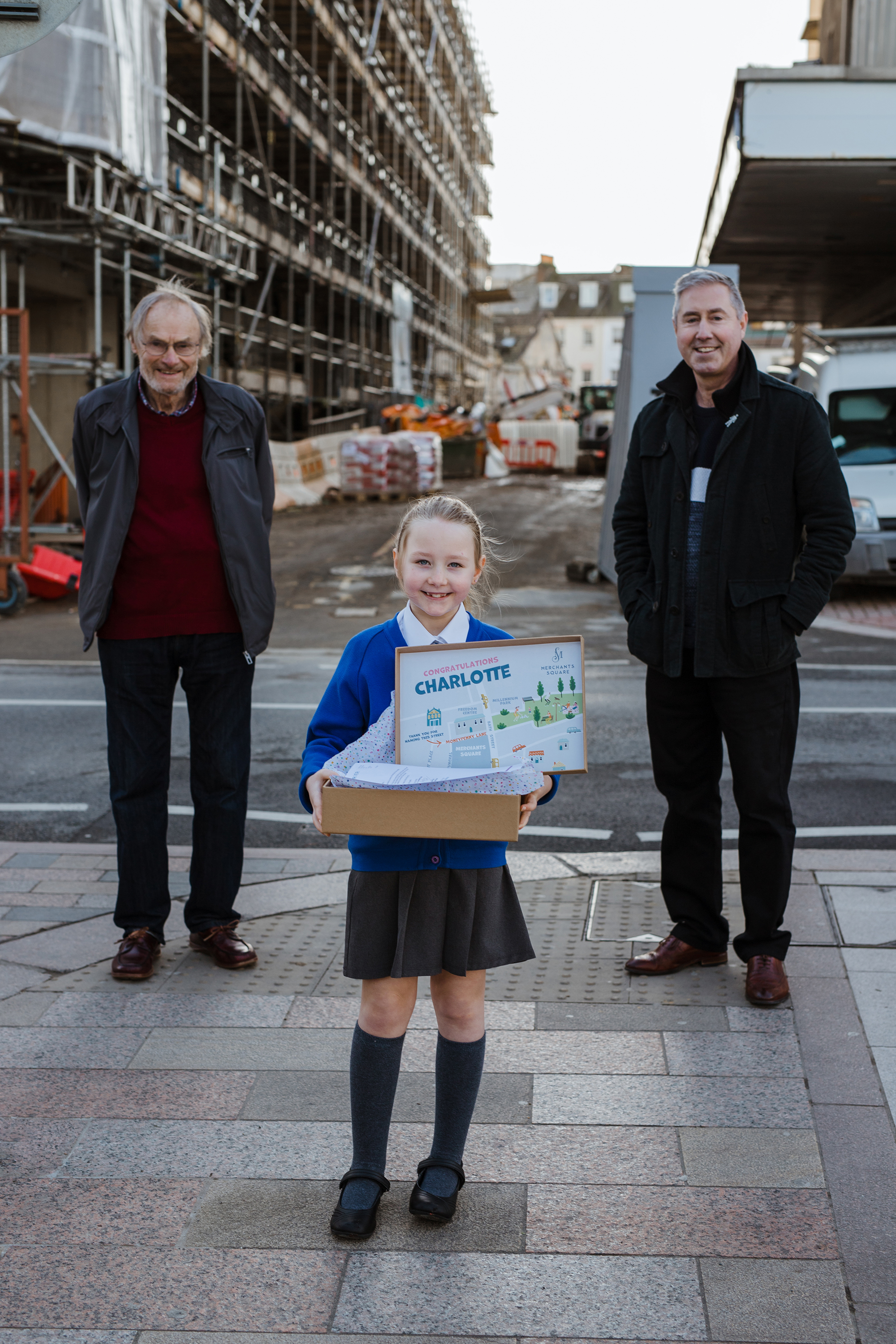 Pictured: The street was named by eight-year-old Charlotte Wiltcher Woodman, who won out of 177 entries.

Charlotte’s mum, Sarah Woodman, said: “I am so proud and delighted for Charlotte and that her name for the street was chosen.

"It is such a special and unique opportunity. The prizes make it a very generous one too and I want to say a big thank you to Le Masurier.

“Our whole family feel it is a great honour for Charlotte’s idea to have been chosen as the winning street name, and we hope that the people of Jersey will love it too.”