Chipping away at the cause of kitchen fires 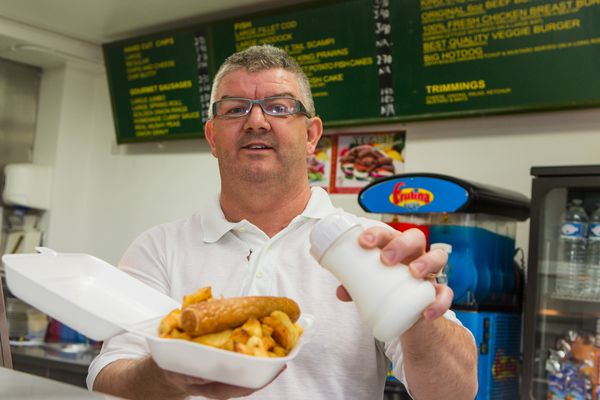 Chipping away at the cause of kitchen fires

A third of house fires in Jersey last year started in the kitchen with people leaving food cooking unattended and firefighters want to tackle those numbers by getting Islanders to chuck out their old friers.

It’s National Chip Week and they are hoping more people will leave deep fat frying to the professionals and boost business for local chippies or oven cook their spuds instead.

But they say if you must cook your potatoes in a traditional chip pan you should follow their fire safety tips:

If a pan does catch fire the Service say turn off the heat if it is safe to do so, never throw water over it, don’t tackle the fire yourself, get out of the building and call 999.