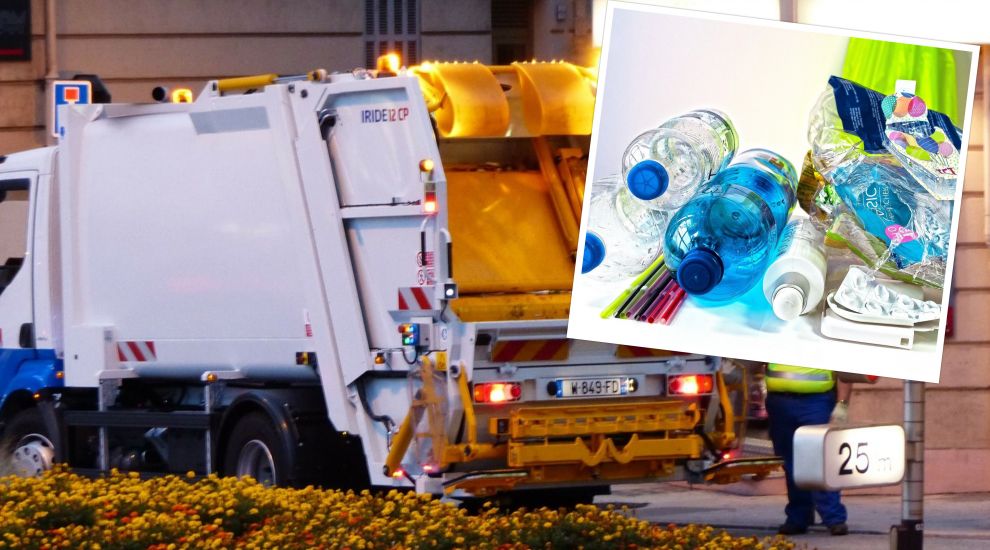 St. Martin and Grouville could be the next two parishes to adopt a kerbside recycling scheme, with the former due to vote on proposals tonight.

Quotes for a household recycling collection scheme will be presented at today’s Parish Assembly in St. Martin.

If adopted, the service would start on 1 March 2022 and St. Martin would become the tenth parish out of 12 to adopt such a scheme.

The only two remaining are Grouville and St. Clement.

Grouville will be holding its own Parish Assembly vote on kerbside collection in just two weeks, with an officer from the Infrastructure Department attending to discuss the implications of recycling and how it works in other Parishes.

“I have said for a long time that before we enter into a new contract with a refuse collector we would put the matter before parishioners so that they could decide on the matter,” Constable John Le Maistre said. “Our refuse contract ends early next year so we need to make a decision now so that we can go out to tender.”

The Constable warned, however, that kerbside collection would involve a “significant cost” and could see parish rates increase by “somewhere between 7% and 10%”.

“It is also true that many people, including myself, recycle using bring banks,” he explained. “For me and those who do this, there is no real advantage of having kerbside collection and it will not improve my recycling quantities.

“I accept though that some people who don’t drive cannot easily use bring banks There is some evidence that even with kerb side collection many people do not recycle as they should.”

He nonetheless believes that the Parish Assembly will approve kerbside collection and, if that is the case, the scheme will be introduced when the new contract starts next April, as the Parish had not budgeted for a new service starting in the current financial year.

Express understands that he idea has been considered in the Parish of St. Clement, but its Constable, Marcus Troy, was not available at the time of writing to confirm.

Posted by Alan Keen on Sep 30th, 2021
This should be an island wide initiative and really not run at Parish level. If the Parishes could work together as twelve rather than individually costs would come down.

It really does make the Parish system antiquated. And let's not get onto Speed limits.
To place a comment please login Login »