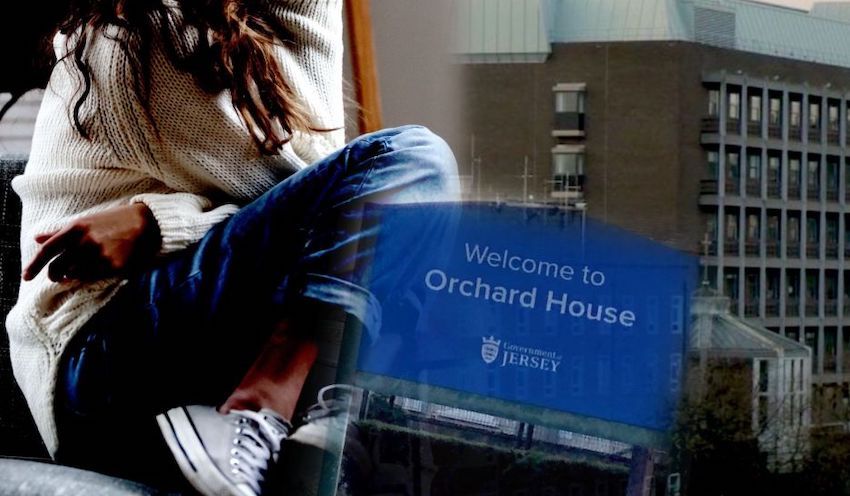 High occupancy rates across Jersey’s mental health wards remains a "challenge" due to increased demand and delayed discharges caused by a lack of onward care in the community, new Government figures have shown.

Healthcare standards state that occupancy rates must remain below 88%, but Orchard House did not meet this benchmark in August, September and November 2021, or February and March 2022.

The figures were contained in the Government's recently published Quality and Performance report into Jersey’s healthcare services between March 2021 and March 2022. The reports are now made public regularly following challenges by Express - Health officials had previously declined to release them over fears about how they would be reported in the media.

“Occupancy across our mental health wards remains a challenge,” the latest report reads.

“Work is underway to address this, with a particular focus on the group of service users who no longer need to be in the ward but are awaiting an alternative placement/pathway.”

The Government of Jersey said that occupancy had been “exceptionally high” during March, forcing the mental health service to use beds in the older adult facility at Beech and Cedar wards. 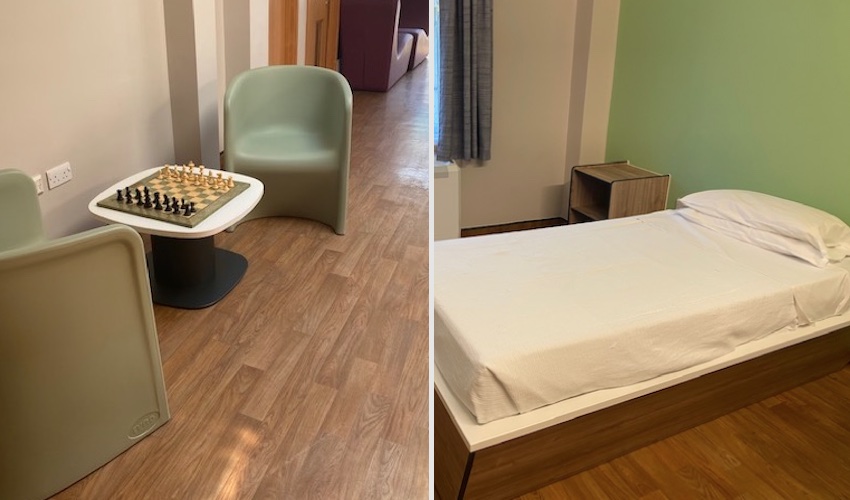 Pictured: Inpatient demand at Orchard House was so high in March that bed capacity was increased to cope.

The Health and Community Services department is also reviewing the number of delayed discharges.

“A significant percentage of service users within the older adult bed base are now considered ‘delayed’ in hospital as a result of challenges in obtaining appropriate community placements.

“This is an ongoing issue and work is underway to explore potential solutions to this.”

In March, 118 people were referred to JTT, compared to a monthly average of 100.

Of those users who started treatment in March, 41.4% had to wait more than 18 weeks. 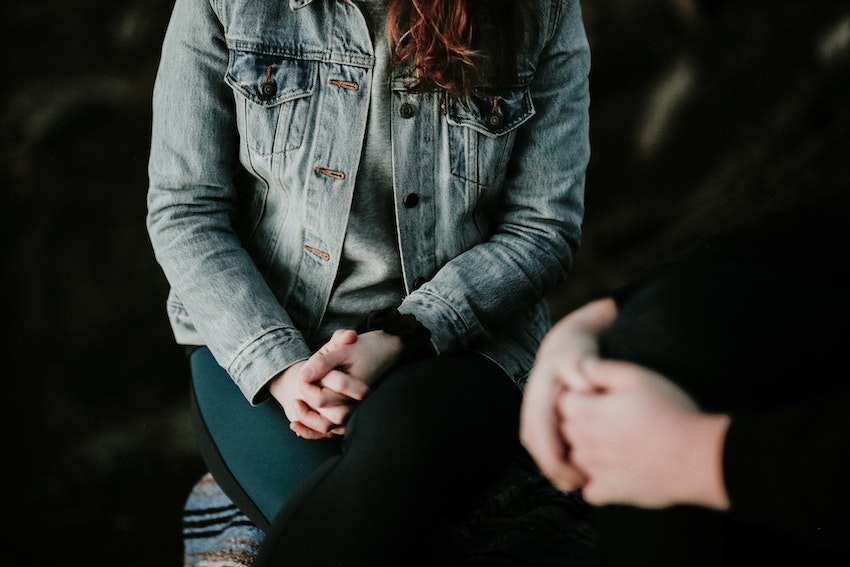 Pictured: The waiting list for Jersey Talking Therapies has also increased as a result of staff vacancies and increased demand.

This long waiting list has been attributed to staff vacancies, increased demand and the volume of users needing longer therapy sessions.

“We are hoping to alleviate this through recruitment and sourcing additional capacity into the service.”

Posted by Keith Marsh on Jun 2nd, 2022
and Jersey is going to use Care in the Community as the basis for its future health policy.
It WILL NOT work. It never has done in other countries. It never has the staff or budget.
PLEASE new Chief Minister, change this STUPID way forward, and give the people of Jersey the health care they deserve and need.
To place a comment please login Login »