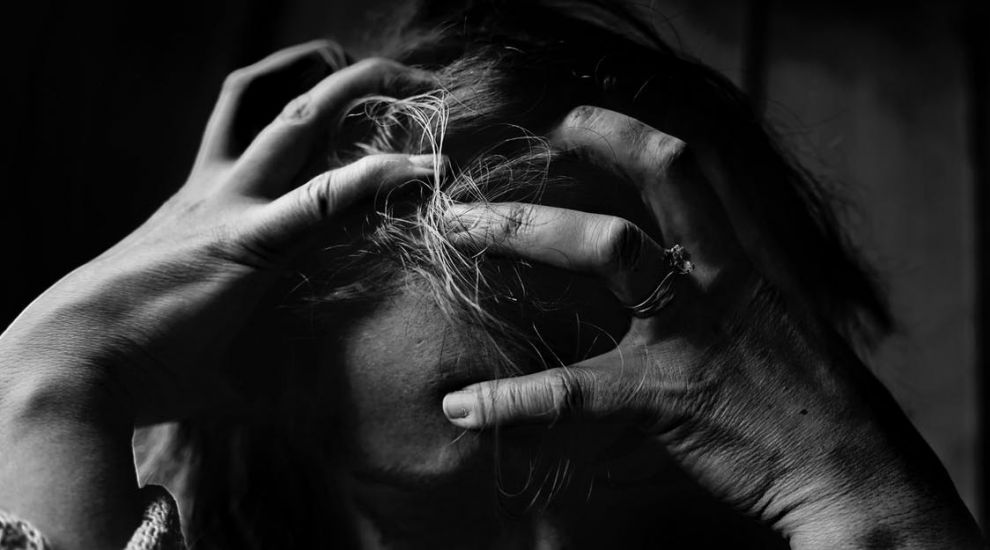 A "rebalance" is needed to ensure the island's most vulnerable adults are looked after just as much as children, a review has concluded.

The findings came in a report into the committees responsible for ensuring the safety of children and adults in Jersey (Safeguarding Partnership Boards or SPBs), following their first five years in operation.

It stated that "additional focus" was needed in caring for adults as the island shifts its focus towards children in the wake of the Independent Jersey Care Inquiry (IJCI), which made eight recommendations to reform Jersey's care services.

Following its publication last year, a number of steps have been taken to ensure that children are properly looked after in the island, including the creation of a new government Department for Children, Young People, Education and Skills. 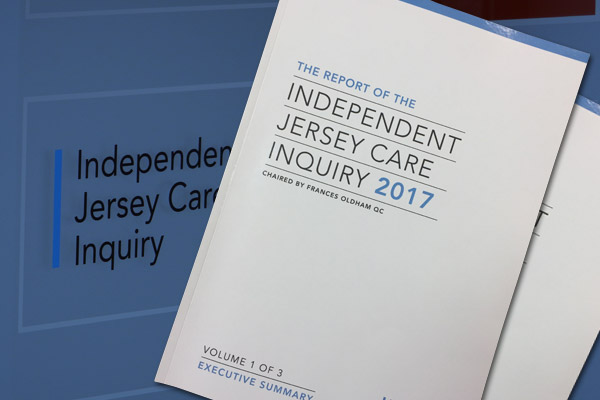 Pictured: The IJCI report made several recommendations to improve child safeguarding in Jersey.

But while acknowledging that implementing those recommendations was "necessary", this most recent report also said that “the time is now right to rebalance and to give additional focus to adult safeguarding.”

It continued: “Concerns have been expressed, albeit with no supporting evidence, about potential weaknesses in adult safeguarding arrangements.

“Very recently, new work has been commissioned, which focuses on adults as opposed to children.”

The news follows two reviews over the past 12 months into how authorities may have fallen short in looking after two men that practiced 'self-neglect'.

One involved an elderly man who died after living in “squalid” conditions for over 40 years, while the other focused on another pensioner who died alone at home without being discovered for some time. 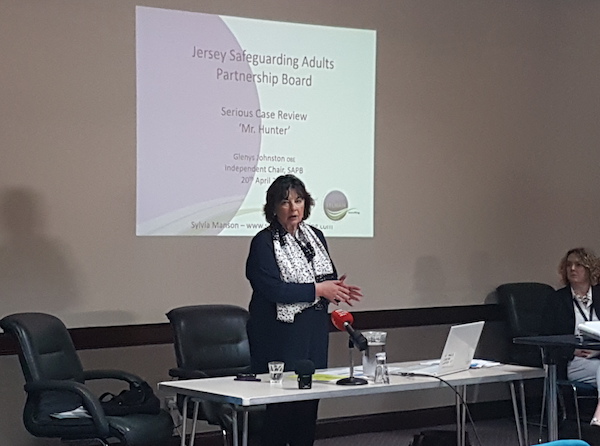 Pictured: The death of John Ainsworth (aka 'Mr Hunter') sparked a serious case review by the Safeguarding Partnership Board.

The recent SPB analysis is the culmination of interviews with more than 40 senior professionals from organisations including the Police, Probation Service and the Health Department, as well as those working in children and adult services at the beginning of this year.

Amongst its conclusions is an acknowledgement of the positive work done by the SPBs in their five years of operation, despite the fact that “there is still more to be done to improve awareness of safeguarding in Jersey."

It also raised concerns that "some stakeholders" weren't clear on the role and focus of the SPB. The review also noted that “the culture of constructive criticism and the development of a culture of learning remains significantly underdeveloped across the whole system."

Steve Appleton, Managing Director of Contact Consulting, the body that conducted the report, commented: “The development of the SPB has been a positive advance for Jersey. The current arrangements are a considerable improvement on what went before and have put in place foundations on which to build.”

“We’re relying on the Government holding itself to account”