Mother banned from driving after crash 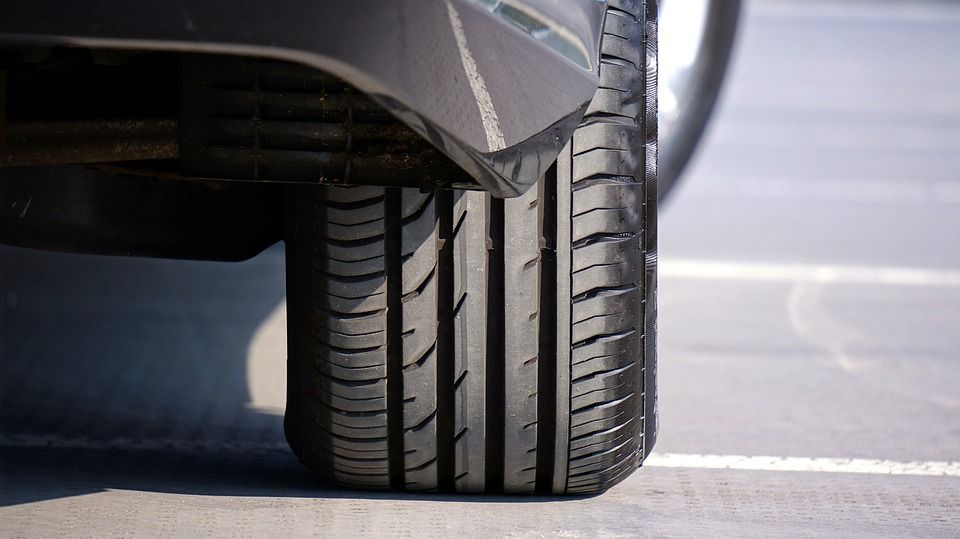 Mother banned from driving after crash

A mother, who relies on her car to drive her disabled daughter around, has been stripped of her licence and fined £2,500 after causing a moped driver "serious injury" in a crash on the Inner Road.

Sandra Ann Wheatley (56) admitted a single charge of driving without due care and attention and causing “serious injury” to another driver as a consequence of the collision, when she appeared in the Magistrate's Court this week.

The crash occurred on 12 March of this year when Ms Wheatley was pulling out from the junction of La Rue de Galet and St. Aubin’s Road without seeing the moped driving down the Inner Road towards her.

Pictured: The junction where the crash occurred on 12 May. (Google Maps)

The Court heard that the moped driver was “driving on the inner road”, as she thought it was too windy for her to drive on the Esplanade when “a car pulled out without looking in [her] direction."

“I tried to brake, but I did not have enough time to stop,” she said.

As a result of the crash into the side of Ms Wheatley's car, the moped driver suffered a fractured knee and was taken to hospital for surgery. 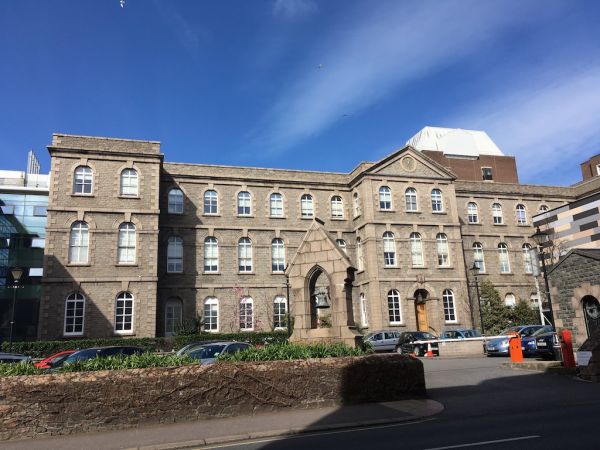 Pictured: The moped driver had to have surgery at the Hospital after the crash.

At the time, Ms Wheatley said that she “did not see the moped” and “she thought she was paying full attention to the road.”

Advocate Pinel described the incident as a “simple misjudgement” and that her client “should not be disqualified from driving” as a result.

“She just misjudged this manoeuvre,” the lawyer urged, explaining that the incident has “left [Ms Wheatley] shaken.” She added that the driver “expresses her sincere remorse.”

Advocate Pinel also made the case for her client to retain her driving licence due to the fact she relies on it both for her job, and to take her disabled daughter to various activities which help her to “integrate into society.”

Assistant Magistrate Peter Harris, presiding, said that, due to her circumstances, he had given “anxious consideration” as to avoiding a disqualification, but unfortunately he could not manage it.

The Assistant Magistrate said that the driving ban would only last for three months, but that she would have to take and pass a Jersey driving test before she is able to drive again.

Handing her a £2,500 fine for the collision, the Assistant Magistrate remarked: “I have no doubt whatsoever that you regret the incident.”