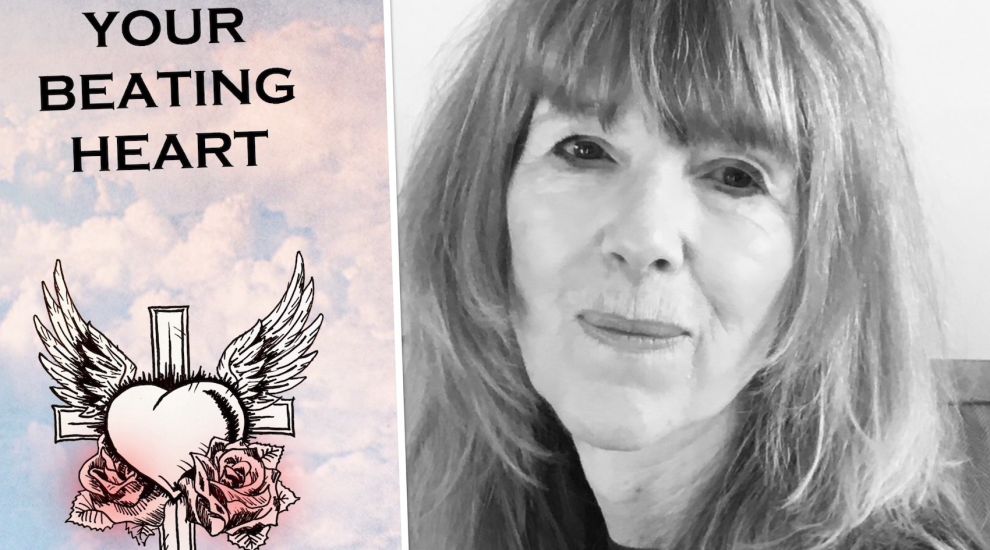 A 67-year-old islander has drawn inspiration from the suicide of her son to write her first novel, which she describes as a story about grief, as well as love and a “renewal of life”.

She confessed that until her son-in-law, who has himself self-published six books, prompted her to get writing, she hadn’t written anything since school.

“It all started with the lockdown and trying to keep oneself occupied,” Hannah explained. “I have always been a crafty type of person, making quilts.

“I had not written a story since I was 16, I wrote some poems but nothing like a novel. It started off as a short story, I thought if I can write 2,000 words it would be good, but it grew and grew and I ended up with 55,000 words. I thought, ‘My god, I cannot believe I did that’.” 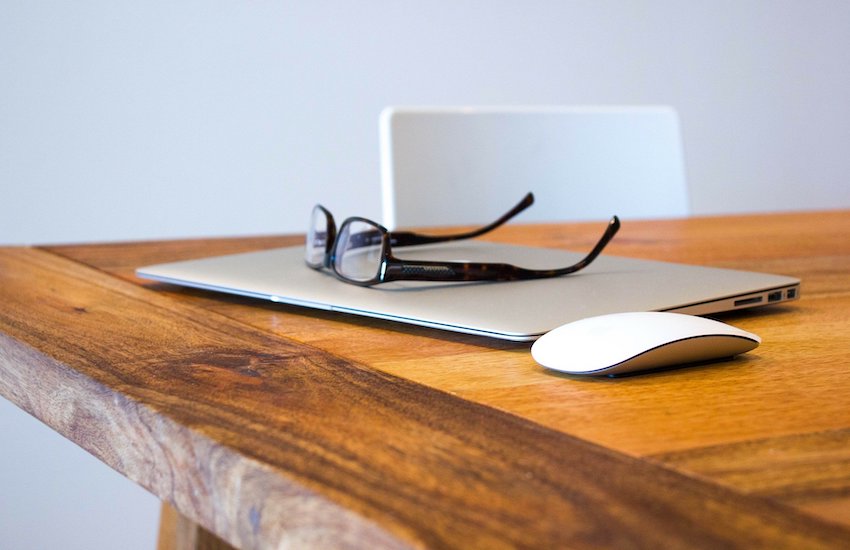 Pictured: Hannah hadn't written a story since school before starting work on 'Your Beating Heart'.

‘Your Beating Heart’ was inspired by Hannah’s life and the loss of her son, Giles, to suicide 11 years ago.

“It was a terrible shock and it had a terrible impact on the family,” she said. “Then a very strange thing happened, my youngest son was expecting a baby and it was late. I said wouldn’t It be strange if the baby was born on Giles’ birthday and on August 8, which was his birthday, I had a call that the baby was born.

“It was just such a strange coincidence and I have had lots of coincidences like that.”

The book tells the story of a young man who dies in a motorbike accident and whose heart is donated to a young man with a life-threatening heart condition.

“The mother she tracks down the young man because I thought would it not be wonderful if I could hear my son’s heartbeat once again,” Hannah explained.

“The book talks about grief, loss and then a real awakening of life. Along the way, the mum ends up meeting somebody and falling in love, it’s not all doom and gloom.” 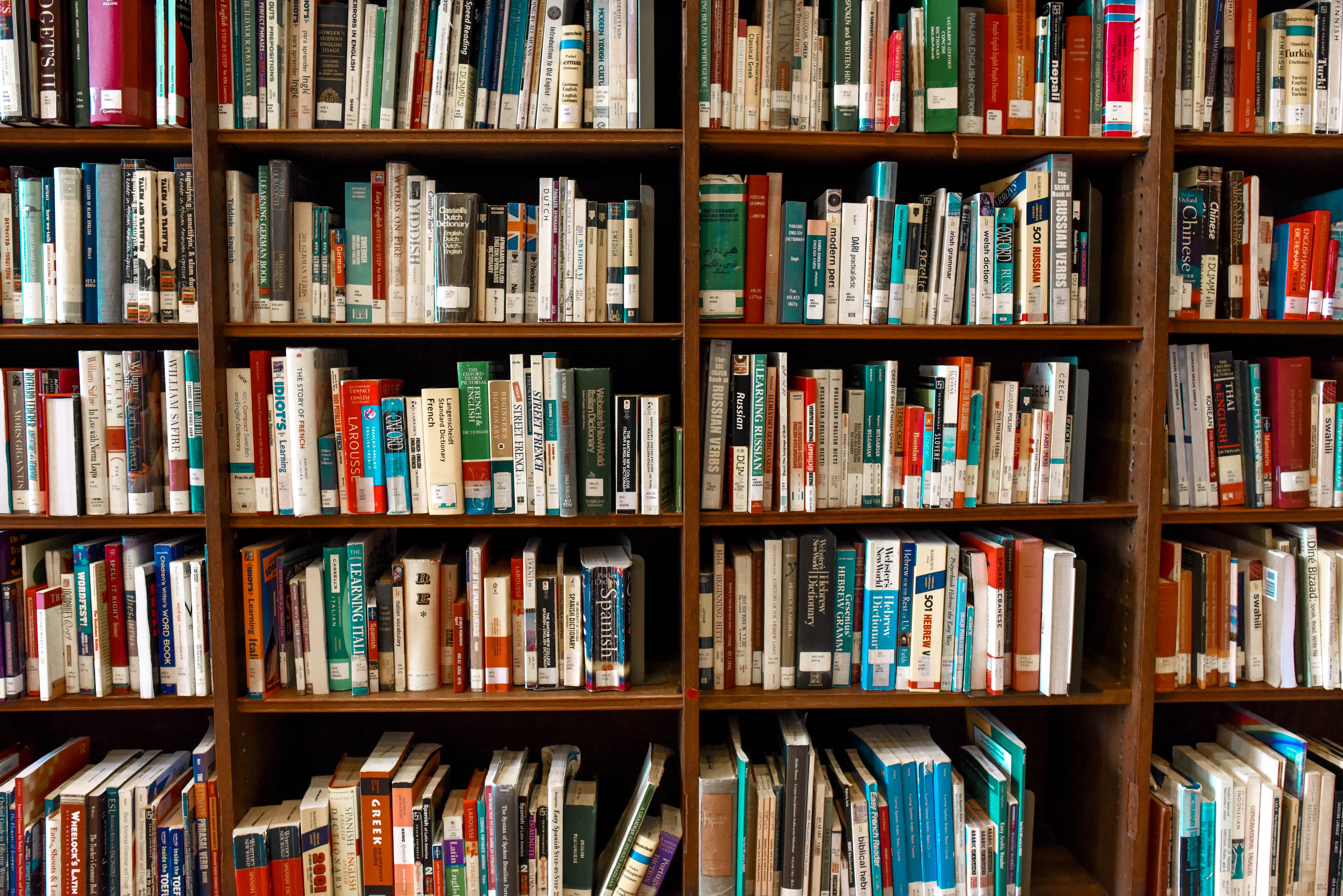 Pictured: "The book talks about grief, loss and then a real awakening of life," Hannah said.

Based in Gloucestershire - “I wanted a pretty village and Gloucestershire seemed like quite a good fit” Hannah said - the story also features a visit to Jersey, where Hannah moved at the age of 16, and a trip to Sark.

It also features one of Hannah’s poems dedicated to her son in which she mentions some of his favourite places in the island, including White Rock where he liked to sit, and Seacrest where he used to surf in St. Ouen.

Hannah said she sat down at her laptop last August with only the “basic idea” about the two boys. Soon though, everything else came into her mind.

“It’s based on quite a few of my own experiences but I let my imagination take over,” she explained.

“It’s been a cathartic experience. I put a lot of my own personal experiences of how it felt losing a child. I hope everyone who is unfortunate enough to have lost a child will understand that compassion.

“The feelings really came from my heart. It is quite an emotional read but it has humorous parts as well.” 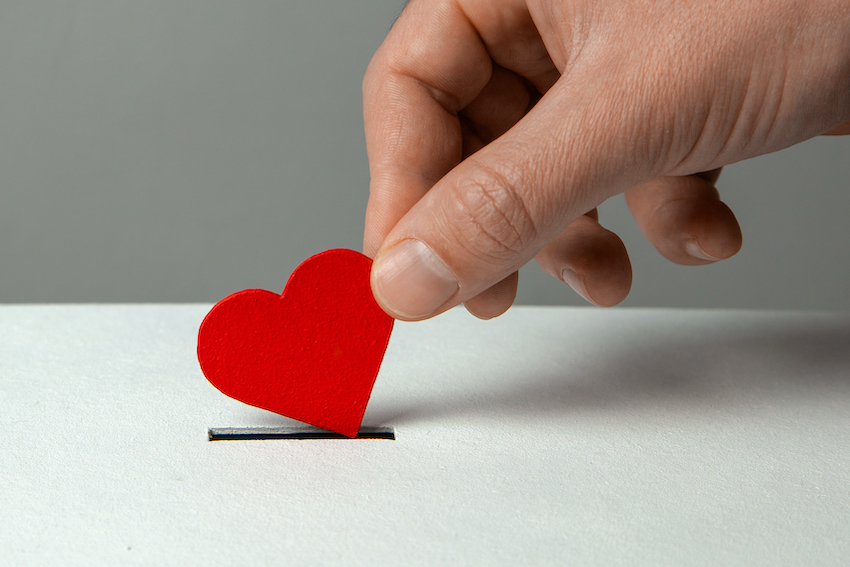 Pictured: Hannah will be making a donation to The Compassionate Friends, a charity which supports bereaved parents.

Having received support from The Compassionate Friends, a charity which provides literature and a peer support service for bereaved parents, Hannah said she would be making a donation to them out of the book sales.

Hannah said her whole family, especially her son-in-law who helped her through the self-publishing process, have been very proud of seeing her book published.

“When my son died, I was in quite a bad state and I did not think I would, well I don’t really think you ever get over it, but to turn yourself around and try and make into a positive, everyone has been very supportive.”

She also praised her husband for his help, noting how she “plonked” her laptop on the dining room table and would shout to him for synonyms or to ask his opinion. “My husband was great,” Hannah said. “He was very encouraging.”

Having published her first book at the age of 67, Hannah hopes her experience will inspire others to take the leap and do what they want to do.

“It goes to prove in life that you are never to old to start being creative or doing something new.”

Enthused by the publication of her first book, she has already started working on a second one, inspired by an an essay she wrote at school about a Rolling Stones concert at Hyde Park after the death of Brian Jones in 1969.

"Each chapter will be about a Rolling Stones record - it will be hippie rock chick,” Hannah said. “And then it ends 50 years later!”