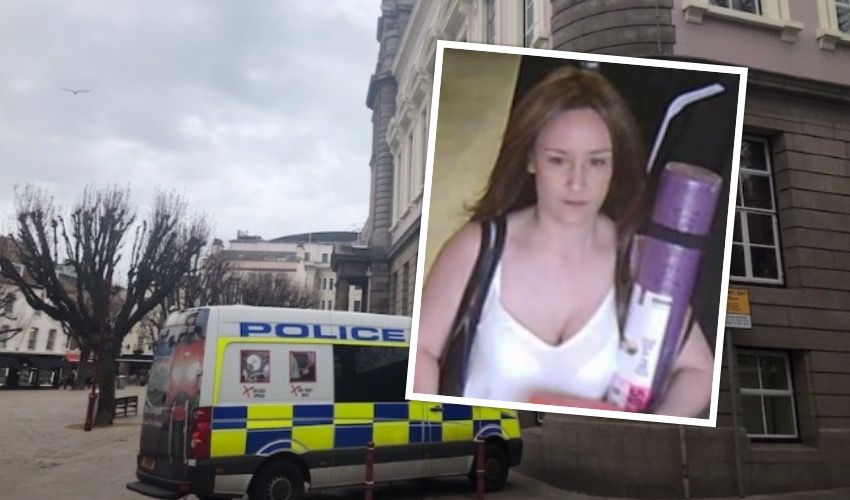 Black gloves found in the backpack of a man accused of murder were “standard building gloves” issued to him for his job on a construction site, the Royal Court heard as the trial heads towards its conclusion.

The jury have now retired to consider their verdict in the trial of Jamie Lee Warn (55).

He stands accused of murdering his former colleague, former chambermaid Zsuzsanna Besenyei (37), and hiding her body in a car boot before dumping it on a beach last May, but denies the charges.

Pictured: The prosecution claim Mr Warn killed Miss Besenyei and hid her in the boot of her own car for three days before disposing of the body.

As the trial entered its seventh day, defence Advocate James Bell called an Operations Manager at the construction company where Mr Warn became employed days before Miss Besenyei was reported missing was called to give testimony.

Answering questions from Advocate Bell, the witness described Mr Warn as “a good worker” before confirming that the black gloves found by investigators were “standard building gloves” provided to employees on their building site.

“We have them on our building site,” the witness said.

Pictured: The Manager at the building company Mr Warn worked for told the Court that the black gloves were "standard building gloves".

When asked whether Mr Warn was given a pair of these gloves, the Operations Manager confirmed that he had been issued with a pair to carry out his work.

The Court also heard from a Digital Forensic Investigator who, in his testimony, emphasised that the cell site survey carried out by the prosecution's Analyst “cannot be relied on 100%”.

The investigator explained that cell site data does not exactly “pinpoint” mobile phones, but only gives an indication that the handsets are somewhere within the coverage area of the telephone mast.

He told the Court: “the only conclusion you can draw about the location [of the phone is] it was in a 120-degree arc of that particular antenna".

"You cannot pinpoint it to a particular address and specific location within that arc. It could be at any place within that arc which is covered by the mast," he added. 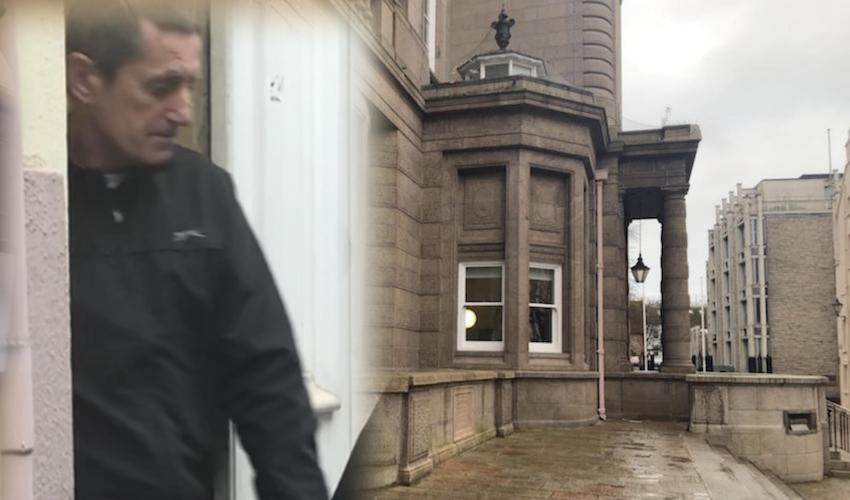 Pictured: The Court heard that the gloves found in Warn's bag were “standard building gloves” provided to employees on the building site he worked on.

Although he described the survey carried out by the Cell Site Analyst called by the prosecution as “good”, he said that “there are limitations” to the conclusions which can be drawn from it. He explained that the fact the survey was carried out by driving to the different locations limited the scope of the investigation as it only analysed coverage areas from the roads.

The investigator also raised concerns that “we cannot be certain that all data for any of the records is there".

The testimony of these two witnesses was prominent in Advocate Bell’s summary of his case to the jury where he said that “there are so many vital questions, truly vital questions that remain unanswered” by evidence set out by the prosecution.

According to the Defence Advocate, the fact that Home Office Pathologist Dr Russell Delaney could not ascertain a cause of death means that neither can the jury be “sure” that Miss Besenyei was killed, or indeed that she was killed by his client.

Summing up the prosecution’s case, Crown Advocate Simon Thomas – co-counsel with Crown Advocate Matthew Maletroit – reminded the jury that they only need to be satisfied that Mr Warn murdered Miss Besenyei. 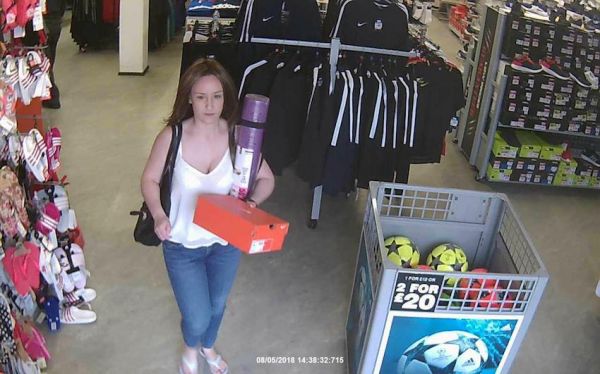 “It’s not a requirement upon us [to prove] how and where he did it,” he explained.

Warning against the “danger in trying to compartmentalise evidence”, Crown Advocate Thomas urged the jury to consider all the evidence holistically, asking them: “Who killed her, if not [Mr Warn]?”

Advising the jury about the law, the Deputy Bailiff Tim Le Cocq, presiding, warned the jurors against speculation, saying: “speculating in this case amounts to no more than guessing.”

He gave the legal definition of the three charges Mr Warn has been accused of, reminding the jury of their need to reach a “sure conclusion” if they are to convict the 55-year-old construction worker of murdering Miss Besenyei and then misleading Police during their investigation.

The Deputy Bailiff then summed up all of the evidence that the Court has heard over the course of the trial.

Leaving them with the following thought, “you will need to ask yourselves, looking at all the evidence as a whole, whether or not you are sure”, the Deputy Bailiff invited the jury to retire and consider their verdict.

Catch up with the case so far…