WATCH: Murder on the dancefloor at the Style Awards 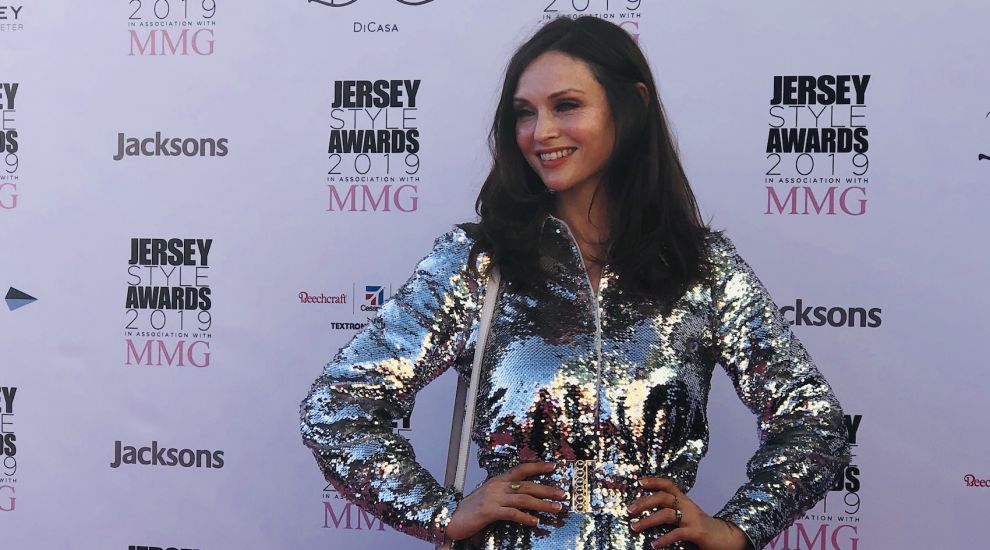 WATCH: Murder on the dancefloor at the Style Awards

Events took a dramatic turn at the glitzy Jersey Style Awards last night when there was ‘Murder on the Dancefloor’.

Surprise guest Sophie Ellis-Bextor treated crowds to a mix of her classic hits, including ‘Get Over You’ and ‘Groovejet’, mixed in with noughties dance anthem ‘Lady (Hear Me Tonight)’, to conclude the spangly ceremony that aimed to celebrate the brands and people that make Jersey shine.

She wasn’t the only star to touch down in the island last night. Ms Ellis-Bextor was joined by Chris Eubank Jr, Love Island stars Dr Alex George and Montana Brown, and singer Tallia Storm.

The Goose was crowned top bar, while Jersey Pearl was dubbed the high street’s most stylish retailer. The Loving Chair Company, meanwhile, soared to the top in the independent category.

Touch down in Jersey! Today is the day, the 3rd annual @JerseyStyleAwds . So proud of our little team, can not wait for Jersey’s most glamorous night of the year at the royal showground! Thank you @TextronAviation @BentleyMotors @JacksonsJersey #JerseyStyleAwards pic.twitter.com/4z1jZowU4S

The National Trust was celebrated as a top attraction, while Absolute Adventures was honoured for bringing tourists and islanders alike the year’s best active and sports experiences.

The Grand Hotel and Spa was named wellbeing brand of the year, and tattooist Ash Lewis gained the title of ‘Tastemaker of the Year’ – an award he gratefully received with surprise.

In the corporate philanthropy category, which was supported by the Chamber of Commerce, The Co-operative won.

The Bailiff introduced the prize for Global Philanthropist of the Year, which went to the late Dame Phyllis Somers – a Bletchley Park codebreaker and impactful donor to groundbreaking research centres.

She gave to many causes in her lifetime, including the Somers Cancer Research Centre at Southampton University, Great Ormond Street Children’s Hospital, Moorfields Eye Hospital, the NSPCC and Les Amis in Jersey.

Supermodel Tuuli presented each of the awards, and had the honour of handing her husband, Rankin, the ‘International Tastemaker of the Year’ prize.

Pictured: The late Dame Phyllis Somers was posthumously honoured for her philanthropic efforts.

He gained the accolade for his dedication to capturing style in all shapes and forms throughout a decades-long career that has seen him work with a wide variety of VIPs ranging from David Bowie to the Rolling Stones, Kate Moss and even the Queen.

The awards were organised by husband and wife duo Tessa and Sascha Hartmann, and made possible via support from the private sector.

Among those supporting were MMG, Jacksons, Ortac, DiCasa and Mark Howe, who provided the opulent pink-petalled décor surrounding the RJHS showground where the ceremony took place.

Restaurant of the year Longueville

Island bar of the year  The Goose

Independent retailer of the year The Loving Chair Company

Island attraction of the year The National Trust

Hotel of the year The Atlantic Hotel

Small/boutique hotel of the year The Old Court House

Spa/wellbeing brand of the year The Grand Hotel and Spa 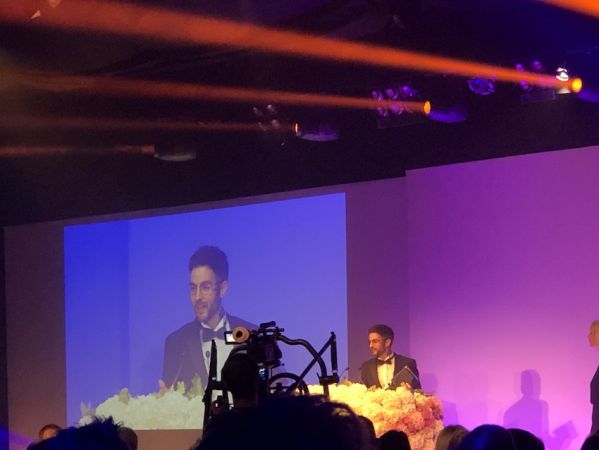 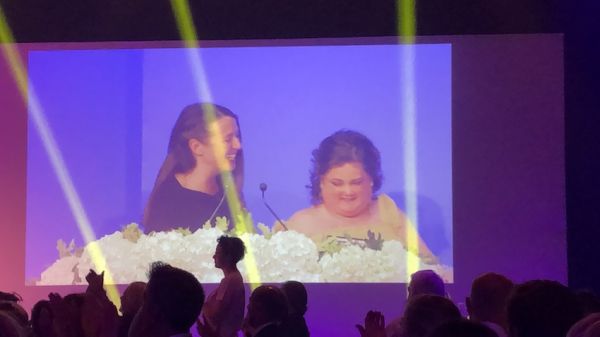 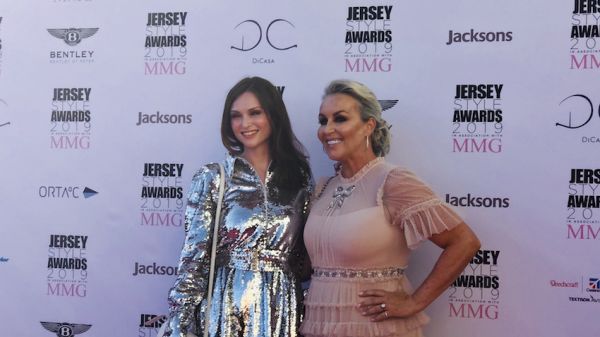 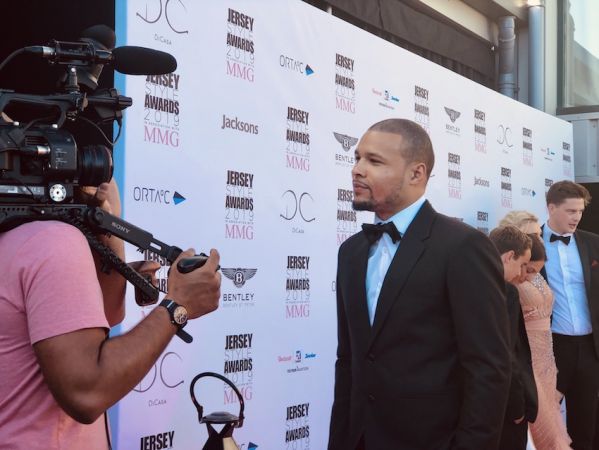 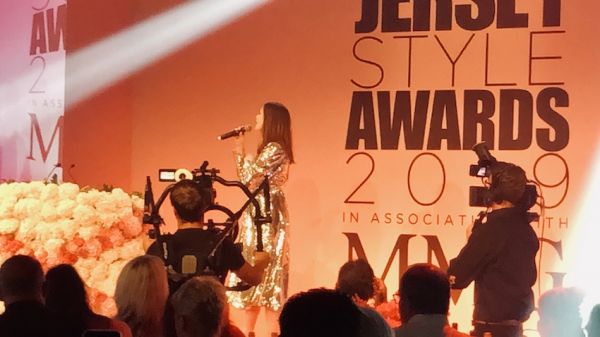 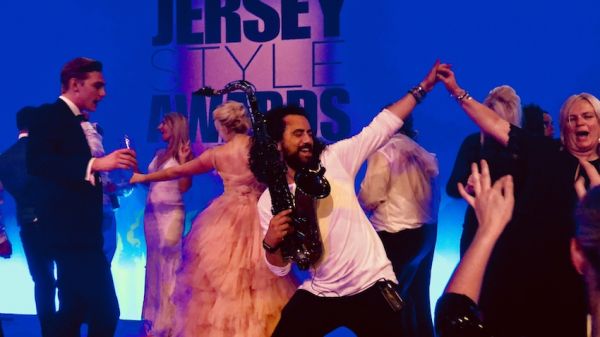 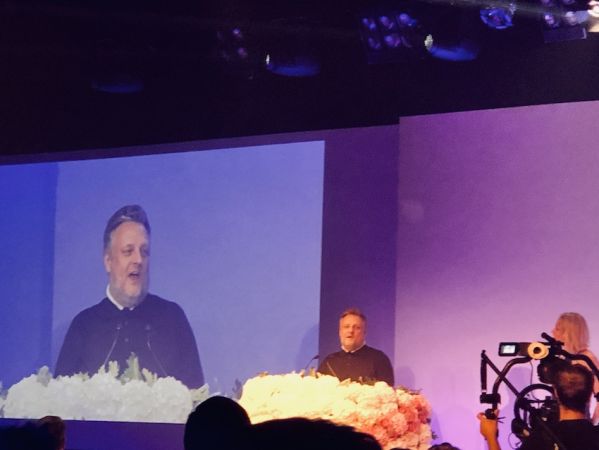 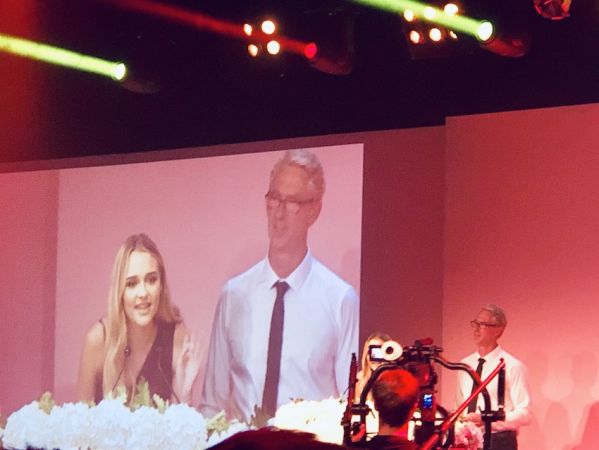 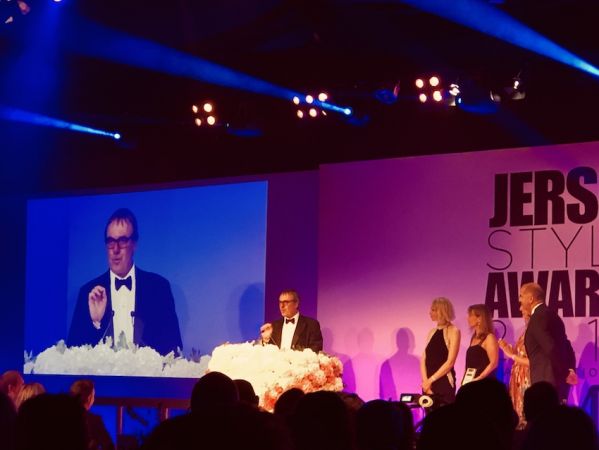 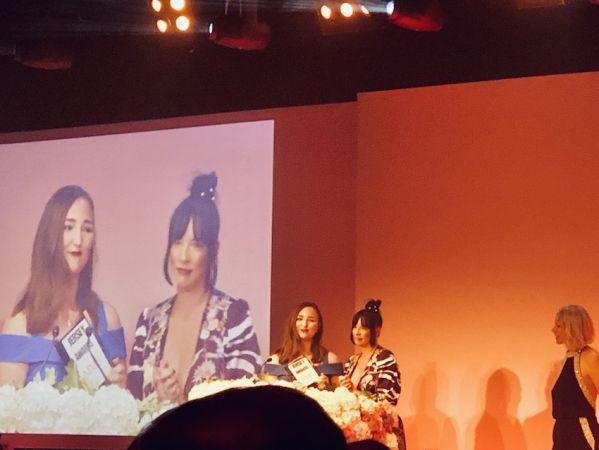 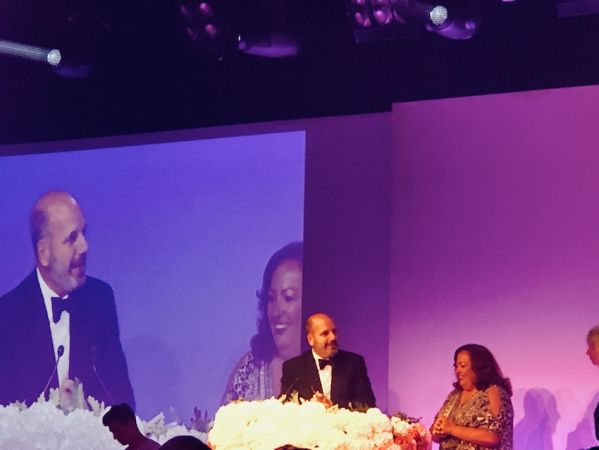 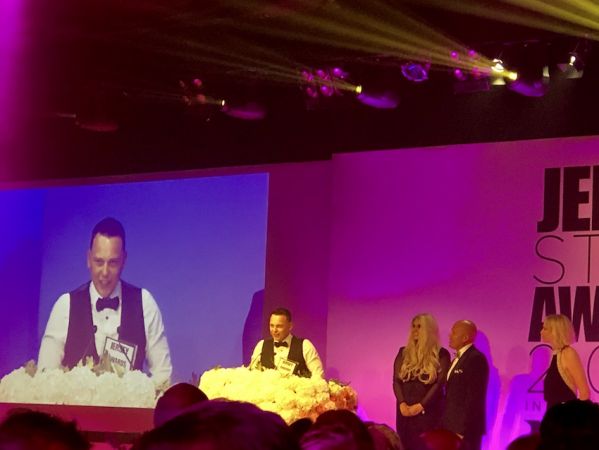 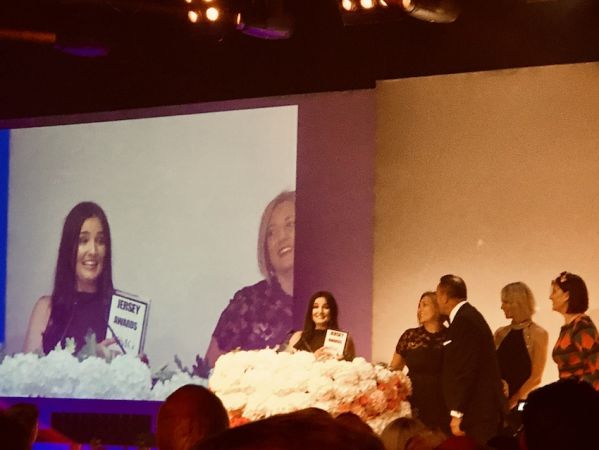 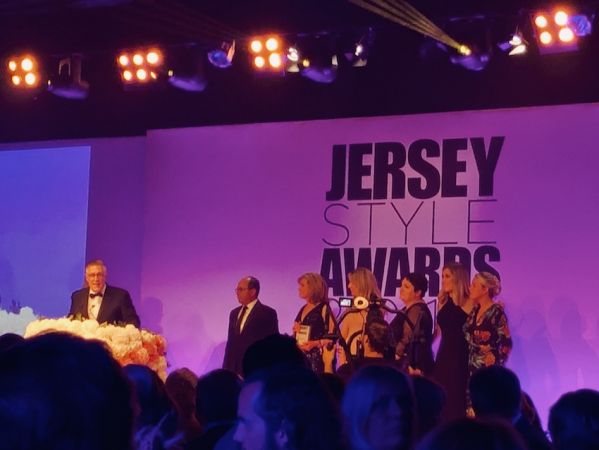 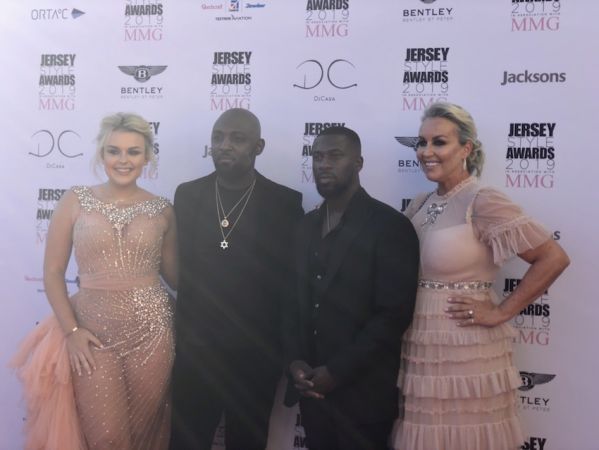 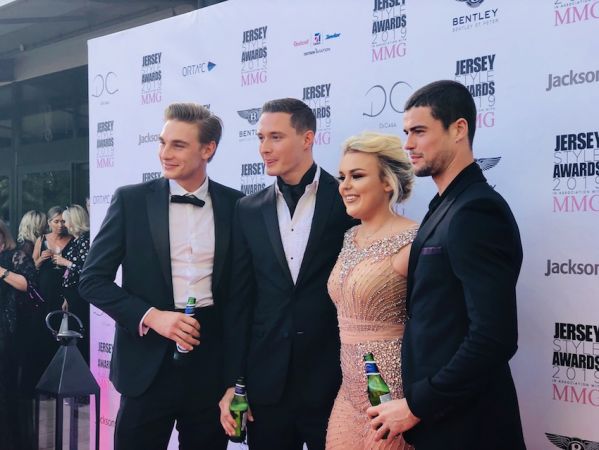 Student styles put feelings on the outside