WATCH: Murderer to be sentenced in June 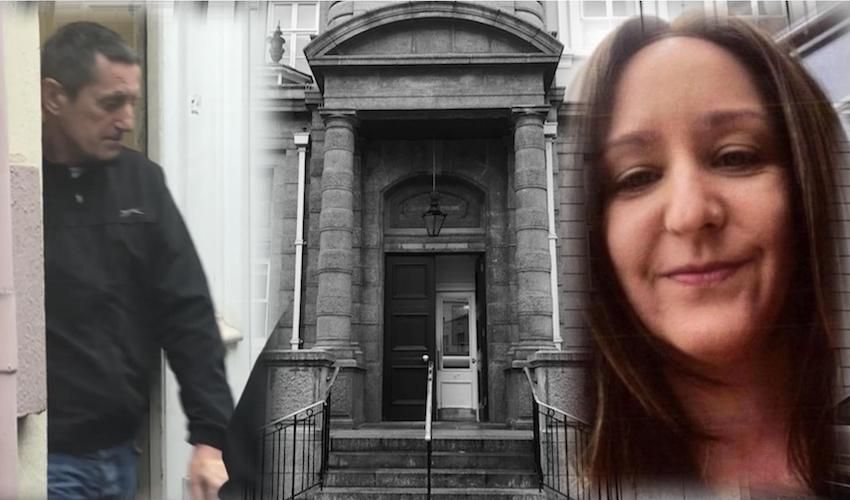 WATCH: Murderer to be sentenced in June

A murderer who lied to police after killing his lover and hiding her body in a car boot before dumping it in the sea will be sentenced in the Royal Court three months' time.

Jamie Lee Warn will appear in front of the Superior Number, which only assembles to pass sentence on the most serious of cases, on 3 June.

Warn denied all the charges against him, but after a week-long trial in the Royal Court, the 55-year-old was convicted over the death of his former colleague, Zsuzsanna Besenyei last Thursday.

Video: Chief Inspector Craig Jackson told Express about the complexity of the investigation and the Police's reaction to Warn's conviction.

The jury were unanimous in their finding that Warn perverted the course of justice, but convicted him of murder on a majority decision.

Over the course of the trial, the Court heard that Warn initially tried to hide the fact he and Miss Besenyei became lovers when they worked together at Les Charrieres Hotel. He had been employed at the hotel as a handyman and Miss Besenyei was a chambermaid.

The jury were also shown flirtatious and explicit text messages exchanged between the pair. 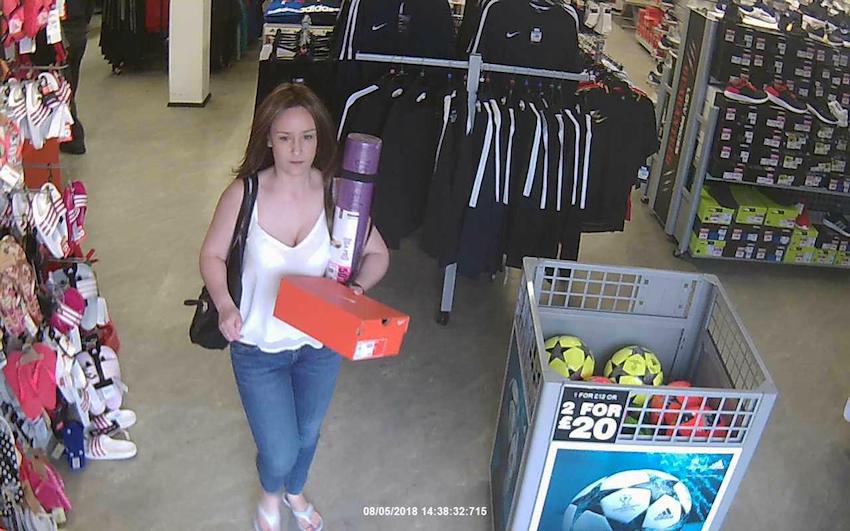 Speaking after Warn's conviction, Chief Inspector Craig Jackson, who spent months investigating Zsuzsanna's death and disappearance, said that Warn had gone to "considerable effort to cover his tracks following the murder of Zsuzsanna – probably as a result of an argument about money."

“He even tried to point the finger of blame at another man. Despite his silence and denials, justice has been secured… at the Royal Court," the Chief Inspector added.

“...This has been a long and complex investigation and officers have worked tirelessly on pulling all aspects of this case together. Our thoughts are foremost with Zsuzsanna’s family, who have lost their daughter and sister. They have had to deal with the distressing circumstances surrounding Zsuzsanna’s death, and we hope this guilty verdict gives them some closure.”

Video: Warn leaving the Royal Court after learning of his conviction for murder and perverting the course of justice.

Warn, who is represented by Advocate James Bell, will remain in custody until his sentencing.

Catch up on the case…