“Music made me a better person” 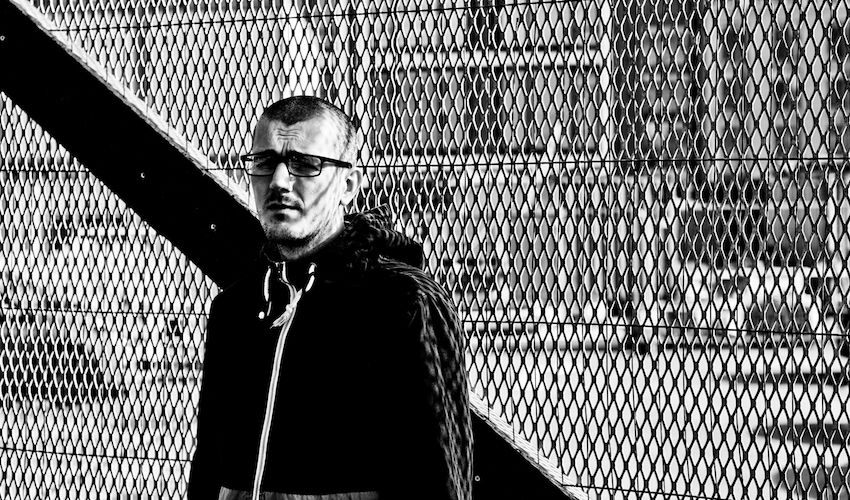 “Music made me a better person”

Having battled addiction and poor mental health, a Jersey hip-hop artist, who has just released a new album, has explained how music turned his life around when he was at his “lowest point."

Matt ‘B-Eazy’ Lebouc’s new release ‘Made in Meriden’ traces his struggle against depression and addiction in order to step up as a father and a husband – a journey which he says, aided by the solace he found in making music, “made [him] a better person.”

The Jersey-born musician told Express how his first interaction with making music was fairly naïve: “I was rhyming a lot, but I wasn’t necessarily saying anything."

However, the hip-hop artist says that music came to mean more to him “as time went on”, speaking specifically about when he became a father whilst he was struggling with a dependency on drugs and alcohol.

Matt told Express about how he and his girlfriend at the time “split up when she was three months pregnant”, and he recalls how he struggled to articulate what he was feeling, which he says is part of expectations on men to ‘power through’ their struggles.

“Men find it very difficult to express themselves and open up when dealing with any kind of mental health issues. For me personally, I fell into that bracket… the easiest way of dealing with it was to write about it.”

Pictured: Matt found solace in music when he was struggling with addiction and poor mental health.

Matt says that music became such a safe space for him to vent that if people would ask him how he was, he would tell them: “Listen to my music and that pretty much sums it up.” It was learning how to share his inner-most feelings in his music that taught him how to be more open.

“What that did for me is it’s made me a better person in the sense of, if I can do that, I can do the little things like confide in people when I am struggling.”

The Jersey man says that the way people related to his music only encouraged him to keep going: “When you start to get comments and messages coming back… it makes you feel good about it, not just because you’re addressing the issue, but… it gives you the confidence to carry on going.”

His latest project takes a lot of the tracks he wrote during what he describes as his “lowest point”, as well as music about the more positive moves he made to turn his life around, which Matt hopes will speak to other people who might be going through similar difficulties.

Pictured: The album brings together almost a decade of Matt's work as a hip-hop artist (B-Eazy).

The ten-track concept album, Matt says, “goes through the stage of me being at my lowest point and then, by the time you get to the last track, it basically starts talking about me getting back with my girlfriend… and seeing my daughter full-time, getting sober, sorting my life out and going from having nothing at all… to having everything.”

He said that listening back to it was quite emotionally overwhelming for him as it brings together almost a decade’s worth of his work: “When I listened to it I was like ‘wow’, I kind of didn’t realise I’d been through so much.”

The album launched through the UK-based label ‘Bout That Music Group’ earlier this month.