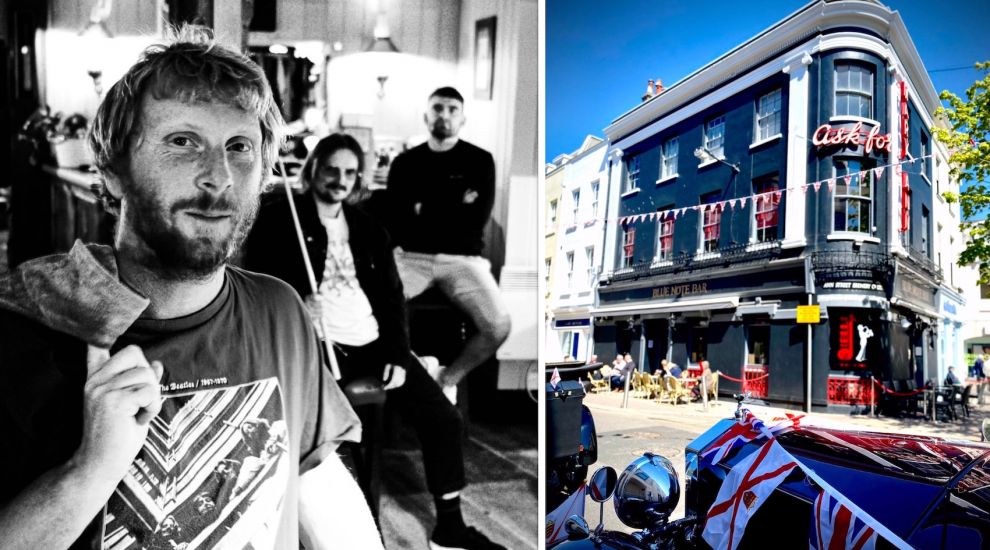 A local band of trash rockers will be taking to the stage for the first time in five years as part of a party celebrating the work of a local arts collective.

The Peace Slips will be at the Blue Note for the first RamPARTY tonight (16 October).

The group “disbanded” in 2016 and the concert will be their first gig since then.

It will be the first concert for drummer Aaron Bouchard who joined the lineup of original members, Jame Perchard on guitar and lead vocals, and Adam ‘Boots’ Bouteloup on bass and backing vocals. 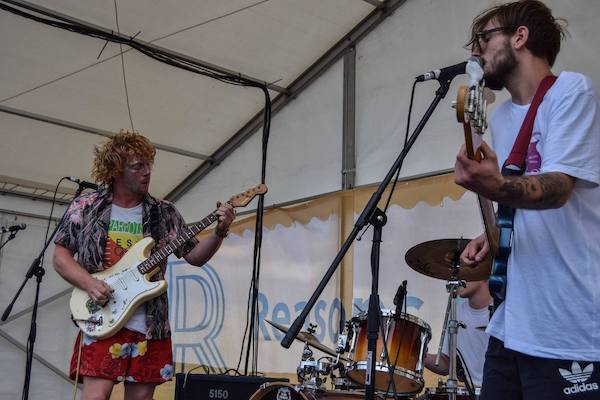 Explaining how the Peace Slips got together again, Adam said: “It’s just one of those right place and the right time situations. These songs always stayed with us, and we are all itching to play music as much as possible since covid rules lifted. We all have other projects, but this band is our fun side piece.”

The trio feels “pretty good” ahead of the gig and Adam sure they have had “just the right amount” of practice.

“Bouchard learned all the songs in just four jams and is bringing some new energy,” he said.

As for what the audience can expect, he promised “fuzz, sweat, rock 'n' roll, love songs, and catchy jams”.

The Peace Slips will also be playing at The Marina Metro Hotel with Von Cassidy and Craig Smith on Friday 22 October.

“We are working on some new tunes to go alongside the oldies and are thinking of recording too,” Adam said. “We will see what happens. The whole idea of this band is to not take it too seriously and just go with the flow.” 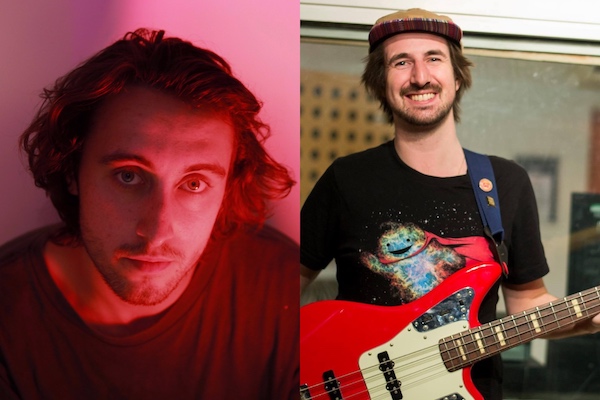 At the Blue Note, the Peace Slips will be joined by Monty Taft, known for his sincere lyrics and emotive performances, and Funk N Sloth, who promised “a load of funk and soul bangers”.

The RamPARTY is a collaboration between local art collective RampArts and Adam’s Rat City Promotions.

As the collective’s founder, Heather Brown, explained the event aims to celebrate the collective, what it has achieved despite covid restrictions and creative hardship.

Over the last year, RampArts has shown the work of local artists at Jersey Arts Centre as well as Common Ground Café, where it launched a ‘Revolving Art Wall’ initiative in January 2021.

It also launched a Mural Project giving a lick of paint and breathing new life to the bus shelters at Pontac and Grouville Station, as well as the Rice Bowl Bunker, and held a month-long exhibition of Jersey history-inspired works at Elizabeth Castle. 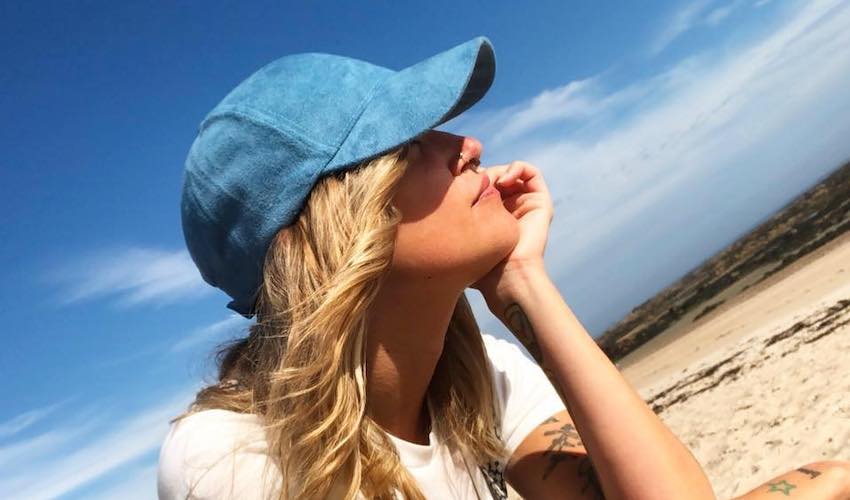 Pictured: Heather Brown, the founder of the RampArts art collective.

Over the summer, RampArts brought together local artists and musicians at the Seaside Café in Gréve de Lecq.

“Covid has been pretty rough on the local culture, but our comeback gig in August and other recent events, have really showed how many people missed live music in Jersey,” Adam said.

“I am keen to keep the local scene buzzing with that positive energy by putting on more of our regular DIY events. It was awesome to see RampArts finding cool new ways to fly the flag for arts in Jersey despite restrictions. I am very happy to collaborate on this night of music in honour of the collective.”

"Throughout the pandemic RampArts Jersey has continued to grow, with new artists joining all the time!," Heather added.

"Restrictions didn't stop us putting collaboration projects together, or sharing our creative talents with islanders, but it did often stop us from meeting each other face to face!

"Saturday is the first time we have all been under one roof, and what better way to meet and celebrate RampArts, than with a RamPARTY at the BlueNote! Our friends Rat City Promotions are bringing all the energy with an ace lineup of local talent! It feels great to combine creatives on all levels and put on this evening of appreciation."

Wake up and hear the coffee! Novel orchestra to perform next week