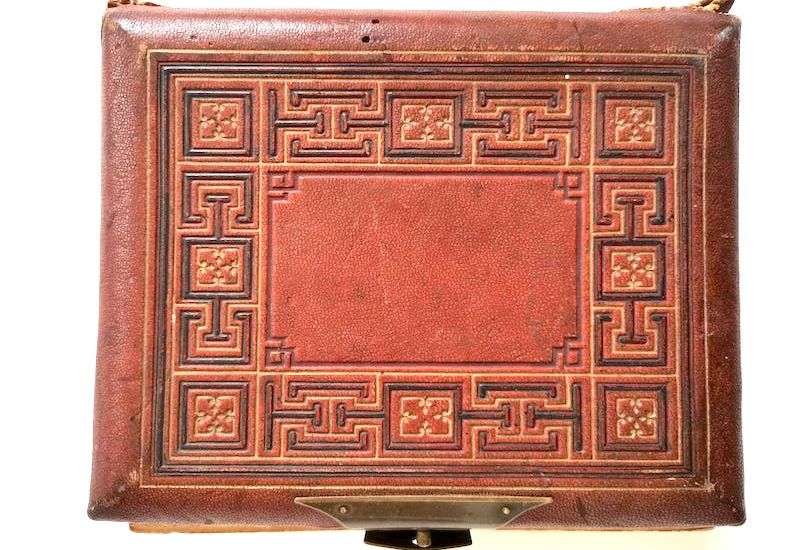 A woman in Somerset is searching for the rightful owner of a mystery photo album that holds family pictures surrounding an old farmhouse in Jersey, dating back to the 1920s.

Kate Ness-Pomroy says her mother, Maria Ness, acquired the photo album in the 1980s, although it is unclear whether the album came from a mixed auction, or was discovered in an attic from a house she once lived in.

Maria Ness was born in Jersey and lived here for many years, but has moved houses frequently over the years, including in the UK.

Kate told Express the album was "largely forgotten" until she came across it again recently, prompting her to investigate its history further.

“I remember coming across the album as a teenager, but obviously the internet wasn’t available to me then. My husband came across it at the weekend, while clearing the garage,” Kate explained.

The majority of the pictures surround the main house. 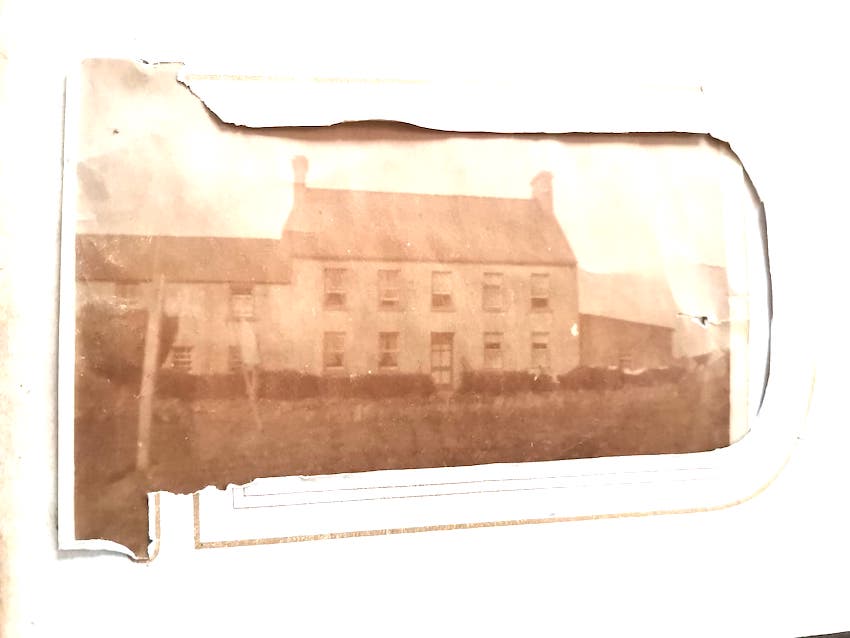 Although the house has not yet been identified, it is believed to be Milton Farm in Rue de Belin, St. Martin.

Few of the pictures include inscriptions on the back, and there are no written elements which could indicate which family this album once belonged to.

Many of the pictures relate to farming, but the album also includes some photos of soldiers, which could be a clue about the family background. 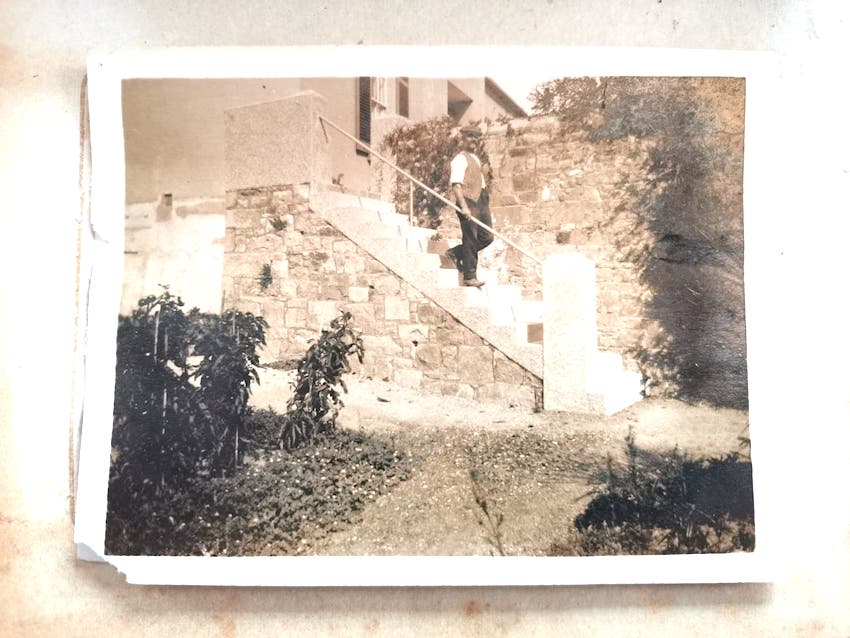 Since then, a townhouse has been identified in one of the pictures as 2 Verulam Place, Clairvale Road, St. Helier – though a connection hasn’t been made between the people featured in the picture and the main farmhouse.

Kate told Express that she originally thought the images were of the home of Constable Richard Vibert, but added: "I am now wondering whether it’s the nearby house called Les Niemes and perhaps ‘Dad’ was the stonemason rather than the owner.”

Constable Vibert has been contacted to see whether he recognises the scene or not.

With many questions still outstanding and Kate more eager than ever to reunite the album with its rightful owner, Express is now lending a hand with that search.

GALLERY: Inside the album...

Do you recognise any of the people or places in this album? If so, email editor@bailiwickexpress.com. 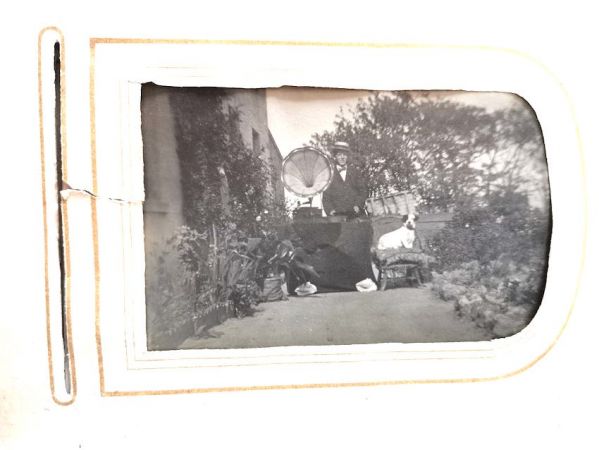 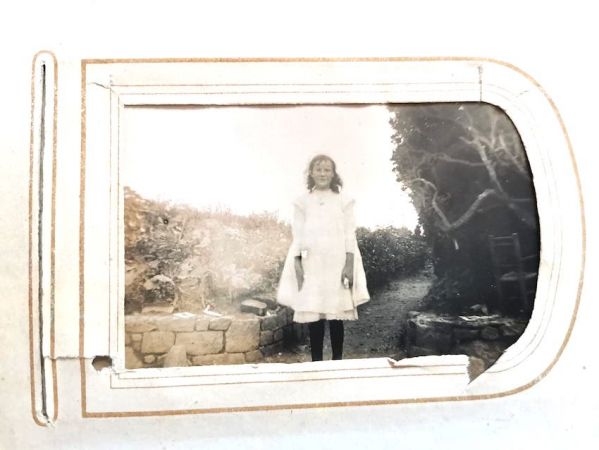 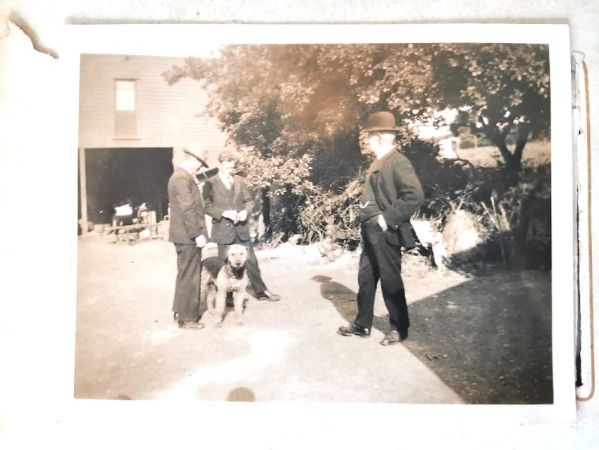 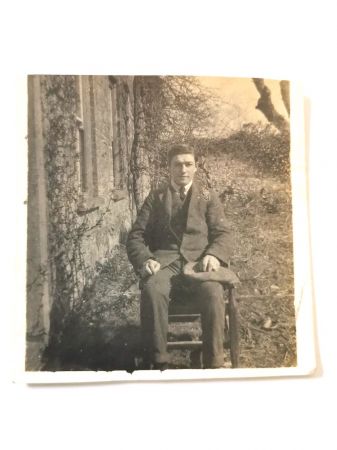 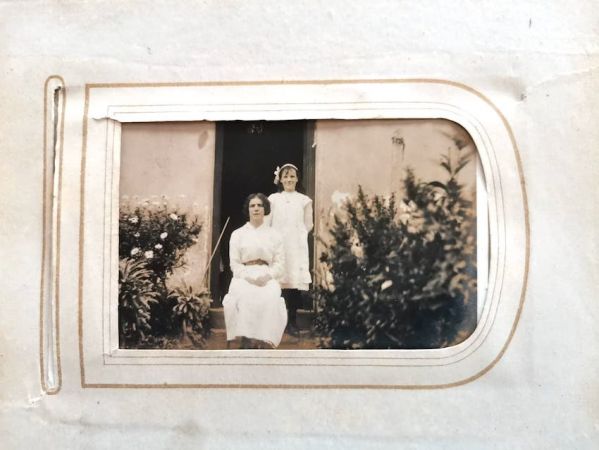 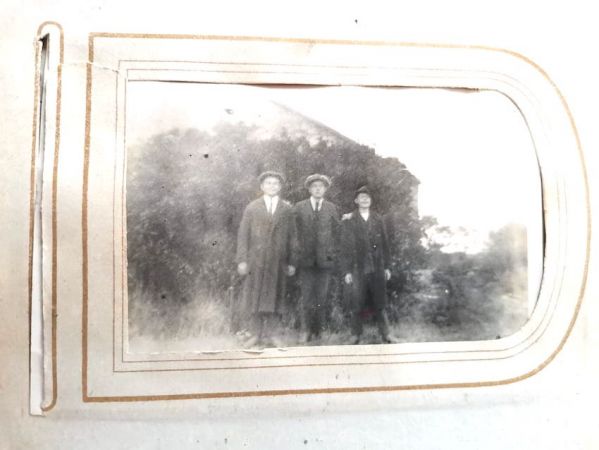 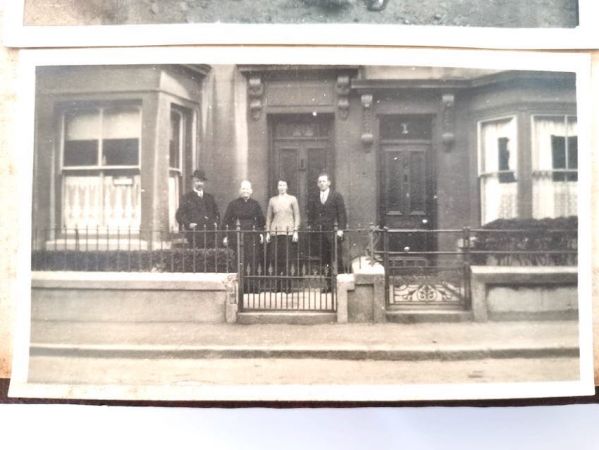 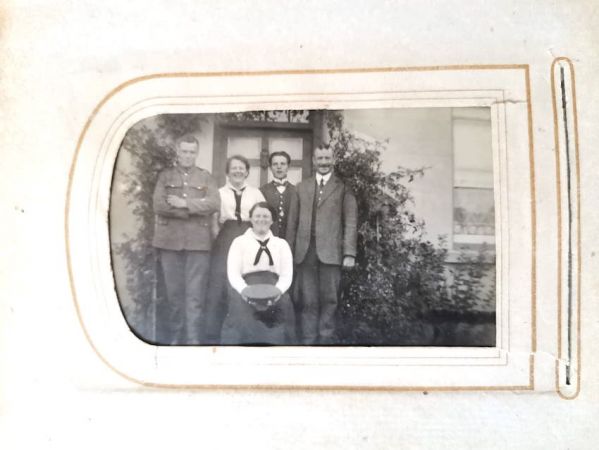 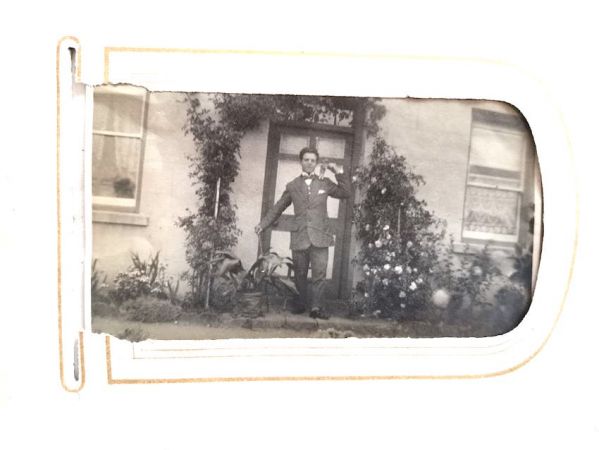 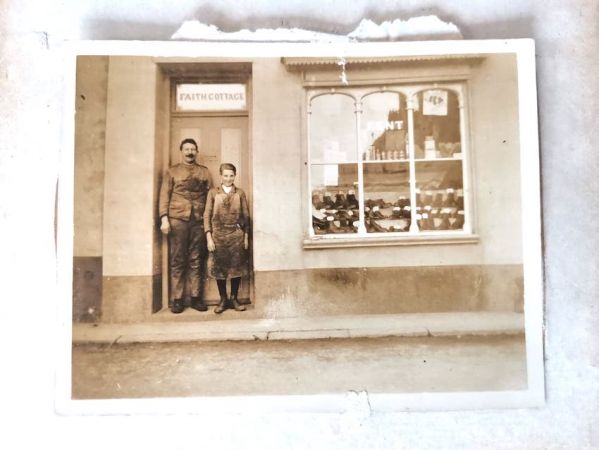 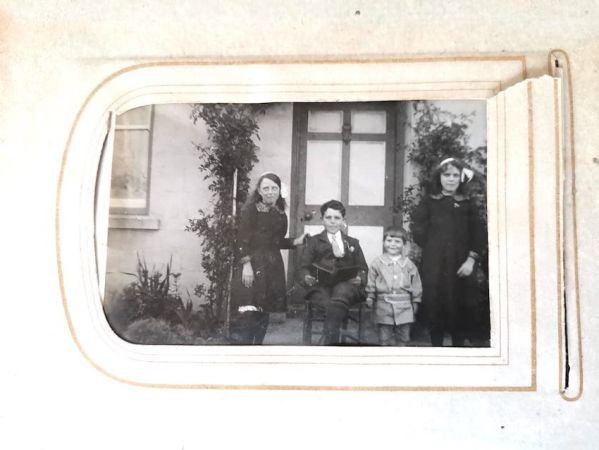 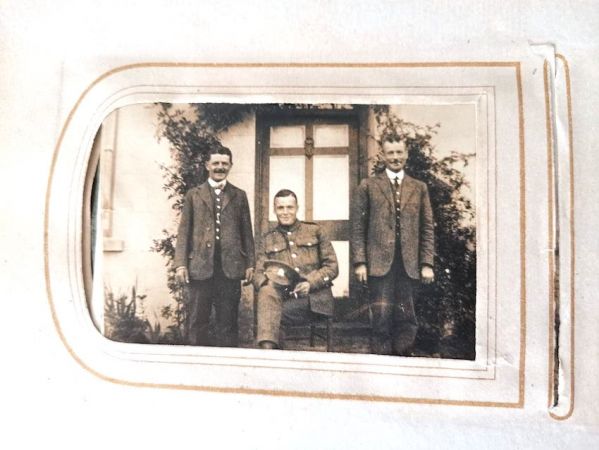 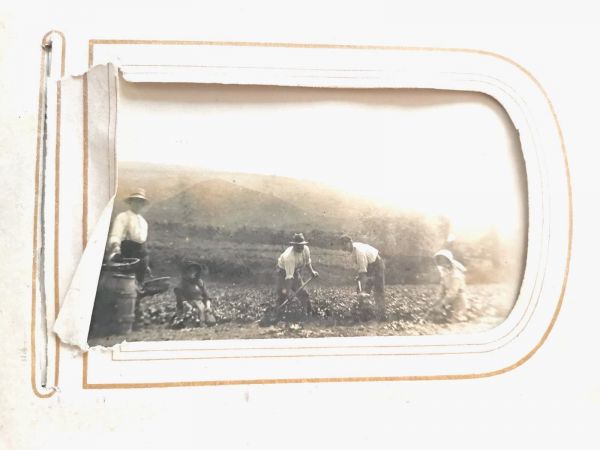 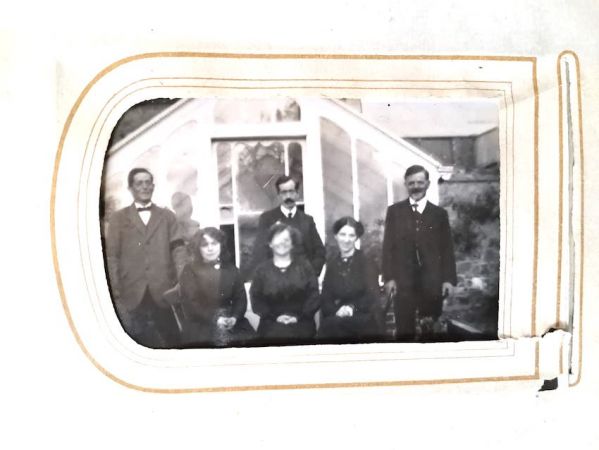 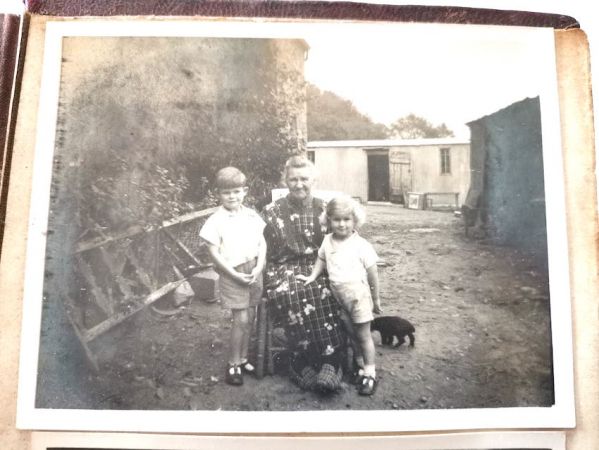 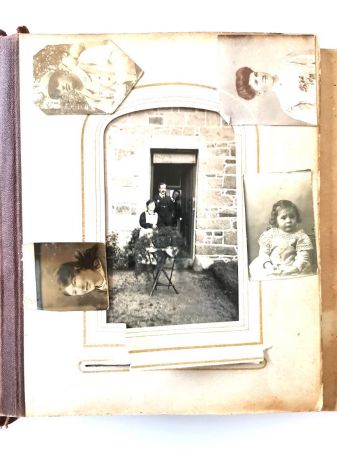 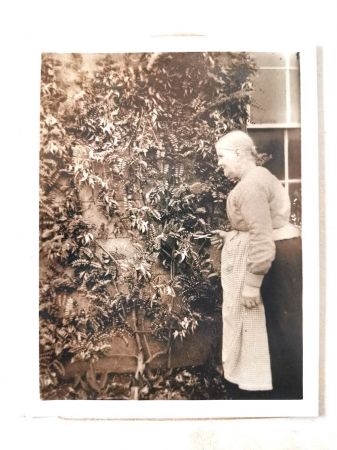 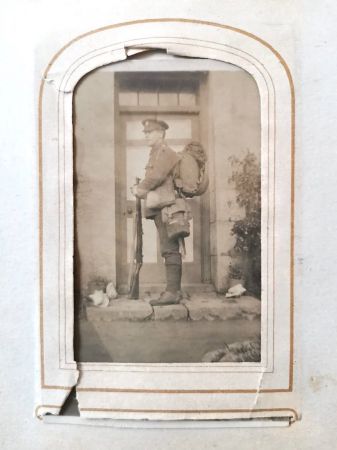 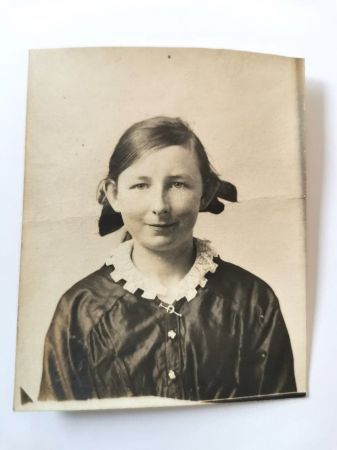 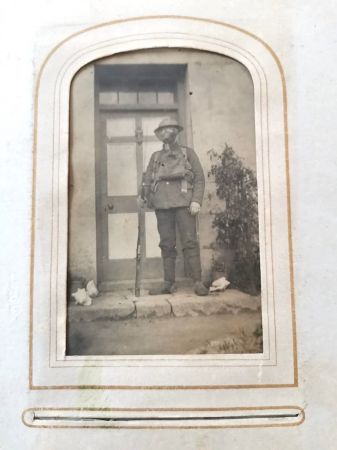 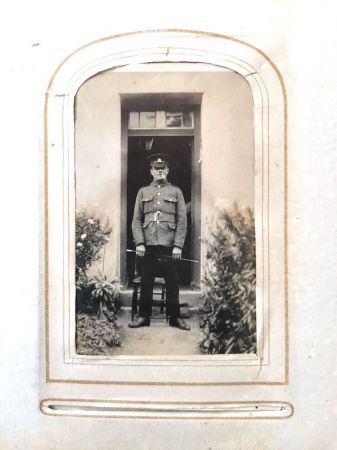 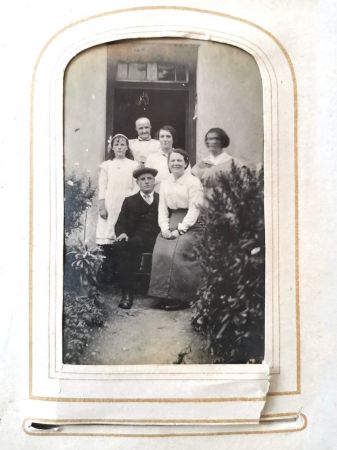