Mystery retailer on cards for IFC5 as first tenants move in 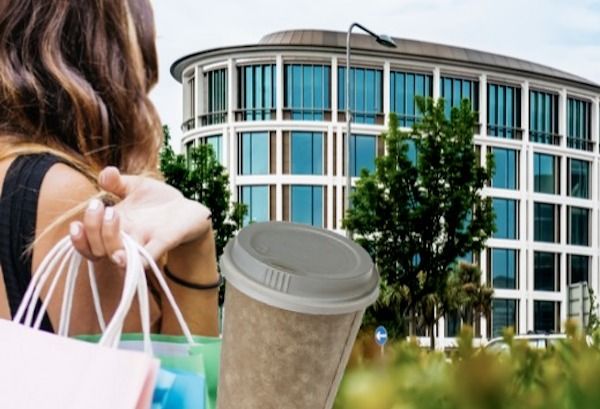 Mystery retailer on cards for IFC5 as first tenants move in

A mystery retailer is lining up to move into the newest finance centre block, following the arrival of the first tenants this week.

Jersey Development Company (JDC) has now welcomed over 330 employees from corporate services provider Sanne into the IFC5 building, which has been recognised for its use of sustainable materials and eco-friendly processes.

The move, which comes on the company’s 30th anniversary, will allow them access to 11 meeting rooms, a secure bike space, shower facilities, and their own café.

Sanne MD Jonathan Ferrara described the relocation as “challenging” and involving “long hours” and logistical issues which “pushed the team.” However, he added that staff had “embraced” the change, and that the team “look forward to the future at IFC 5.” 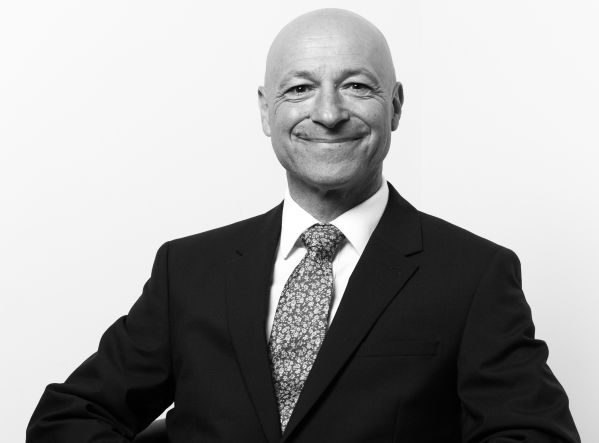 In all, the company will be taking up 56% of the space.

JDC Managing Director Lee Henry told Express that 29% of the building remained “in legal hands”, with leases expected to be in place “very shortly.”

Meanwhile, he confirmed that part of the remaining chunk on the ground floor was being prepped to become a retail space.

The original plan had been to introduce a café or restaurant into the space, but now they’re looking instead to host a retailer that sells food and drink on the side.

“We have two ground floor areas in IFC 5 that are approved for food and beverage use totalling 2,500 sq. ft. (3.6% of the lettable area of the building). One of those units (1,281 sq. ft.) is proposed to be occupied by a business that is predominantly a retailer but they will also be selling coffee and sandwiches etc. from the unit,” Mr Henry said.

He declined to name the proposed retailer, stating that they would set the timing of their announcement, but said that the lease should be agreed “within the next month.”

JDC has now submitted a planning application to change the use of the space from food and beverage to retail, and is waiting for the Planning Department’s decision.

Posted by Trevor Carre on Aug 31st, 2018
I have no doubt that JDC will have any trouble obtaining the change of use from the Planning Department, as it suits the States. I do doubt the same would happen if it was a private development!
Posted by Thomas Hunter on Aug 31st, 2018
It seems we don't need as much office space as was proposed. False pretences? Let's hope there are no bonuses for a change of direction.
Posted by L Brindle on Aug 31st, 2018
Any one paying rent here ? Just asking.
To place a comment please login Login »