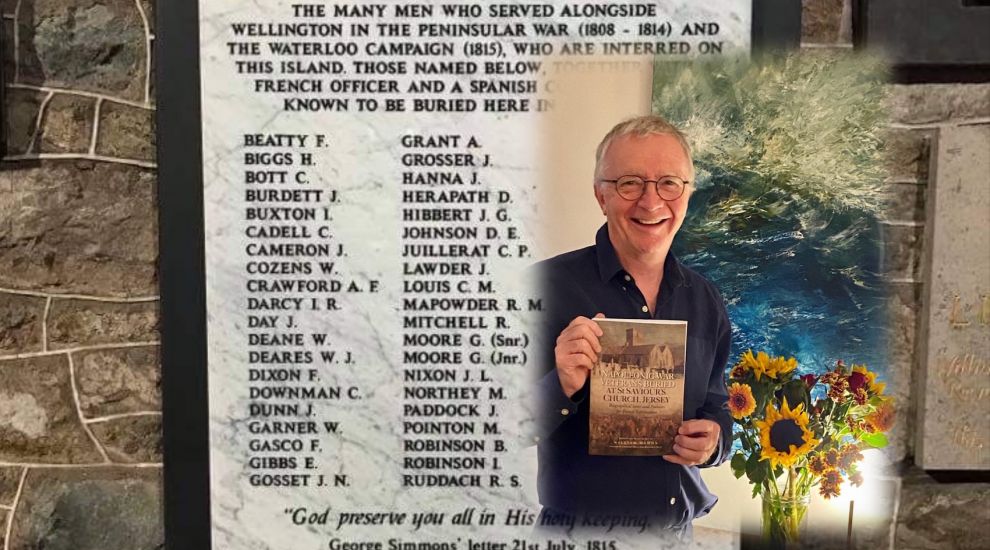 Over 100 soldiers discovered buried at St. Saviour’s Church are being brought back into local memory, through books, plaques and flowers.

It follows a discovery by Reverend Peter Dyson, who found the soldiers from the Napoleonic wars (1793-1815) buried in the churchyard.

Upon the Reverend’s discovery, an inaugural Waterloo committee was established in February 2018 to organise how the island could pay tribute to the forgotten soldiers.

One of the fruits of the committee’s efforts is a new book, written by Wellington expert Sir William Mahon and a number of Jersey historians. 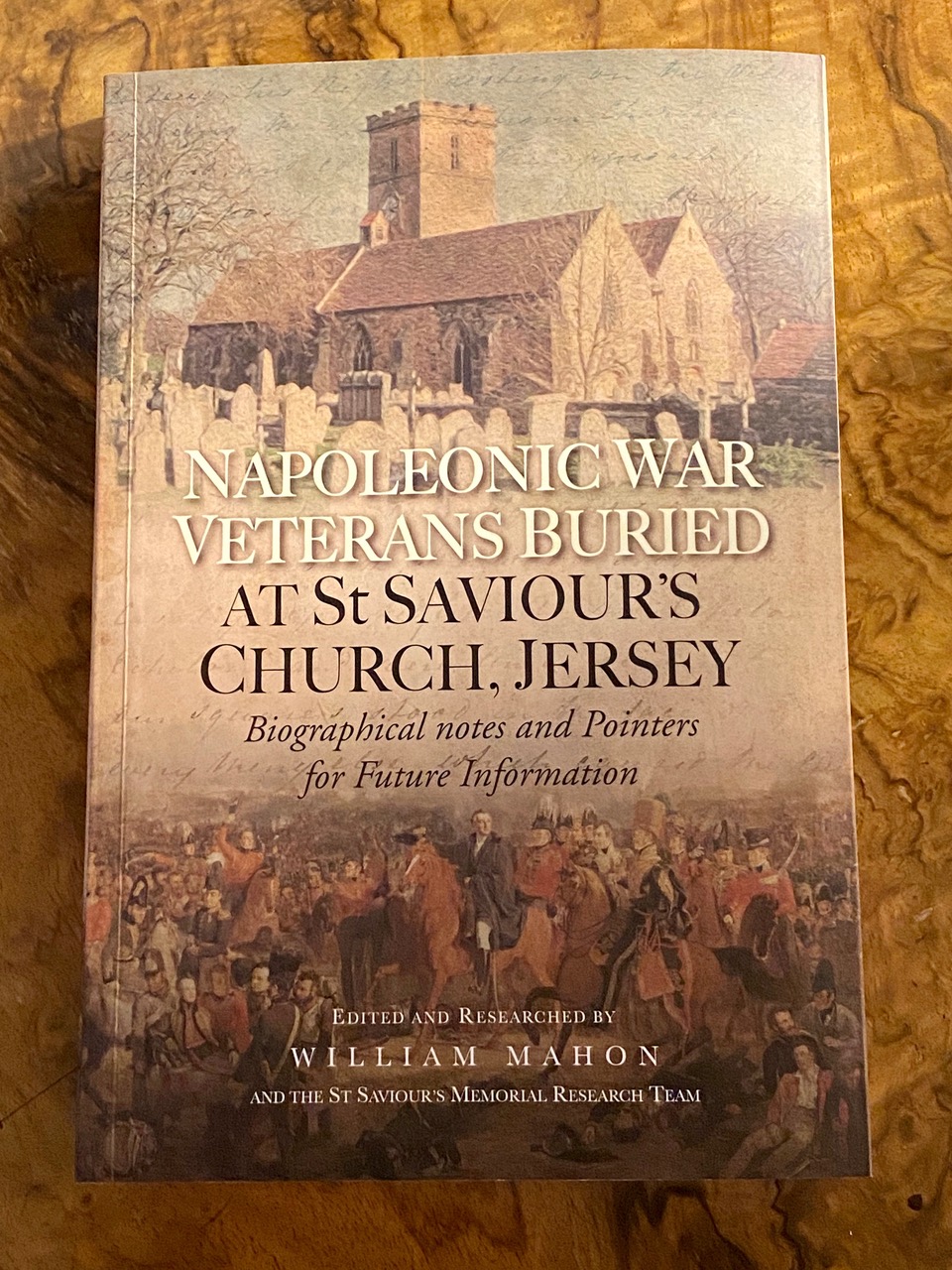 ‘Napoleonic War Veterans Buried at St Saviour’s Church Jersey’ focuses on 58 of the individual stories of those buried, ranging from a 12-year old drummer boy fighting his first battle, to Generals, two of whom became Lieutenant Governors of Jersey.

There are also stories of French soldiers who both fought for and against Napoleon, and even a citizen of the United States who fought for American Independence and ended up entangled in the French war. 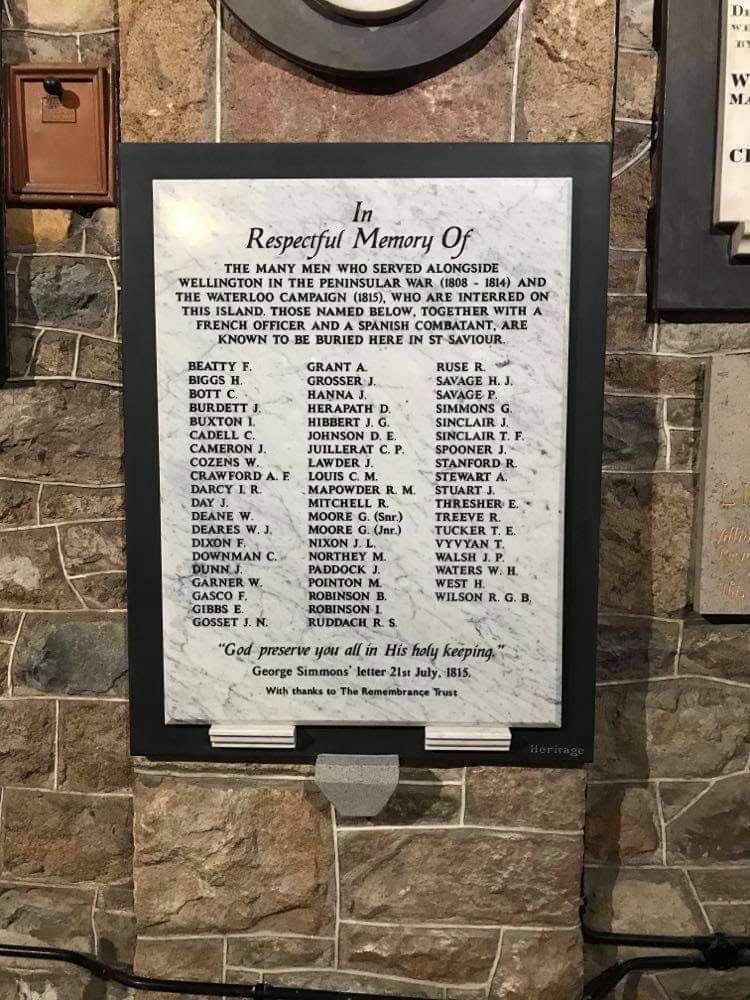 Pictured: The memorial plaque created for the soldiers in St. Saviour's Church.

The Church hopes it can have an official unveiling at some point in the next nine months, depending on covid restrictions.

Marking the graves themselves, Le Quesne's Garden Centre have sponsored a hundred English roses to be planted on each of the graves to mark where each one is buried.