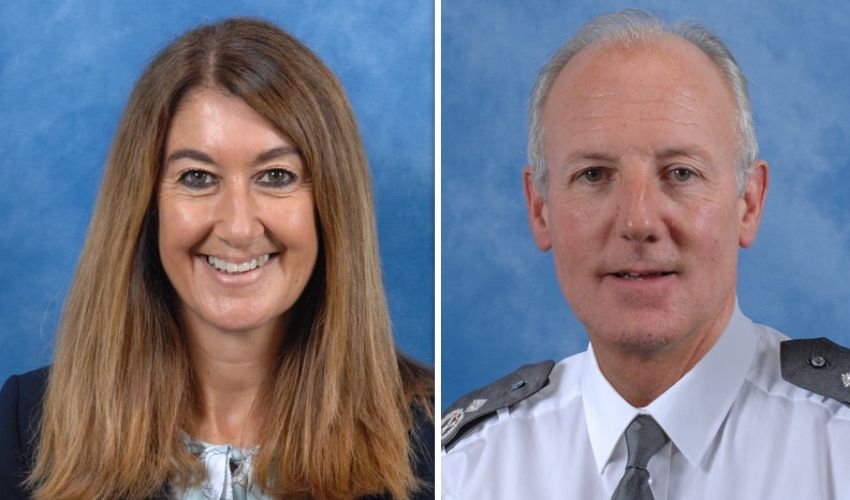 Two high-ranking police officers, who have been at the centre of some of the most high-profile investigations in Jersey, have been appointed to senior positions in the force.

Detective Superintendent Stewart Gull QPM has been promoted to Acting Deputy Chief Officer, having previously been Head of Crime Services.

Having joined the States of Jersey Police in 2002, Det Supt Fossey was the first female officer in Jersey to attain the rank of Superintendent in January 2019.

Chief Officer Robin Smith said: “Both Alison and Stewart are very experienced and highly skilled police officers and I’m delighted to have them on my Senior Management Team, who are all committed to delivering a police service that islanders can have complete confidence in.”