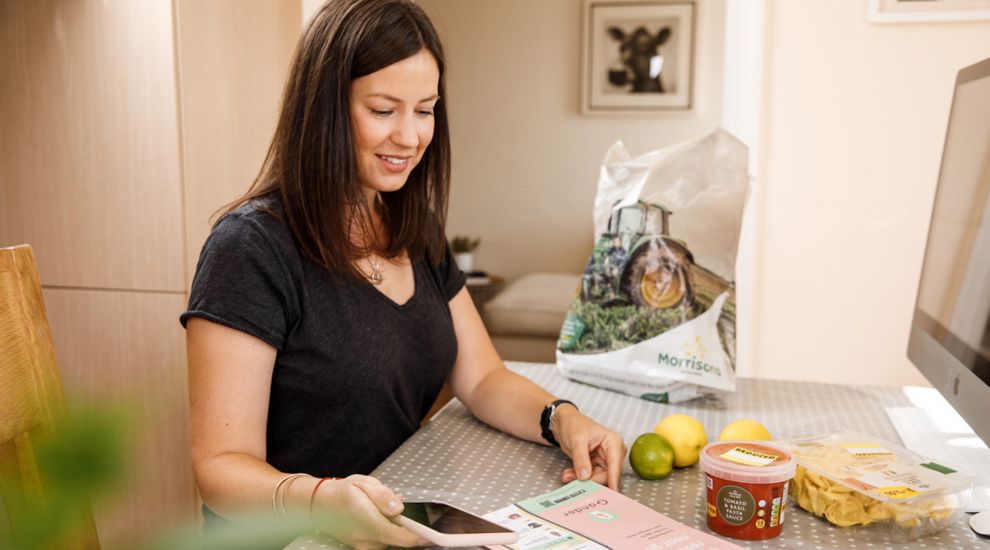 A new mobile app to help reduce food waste is being launched in the Channel Islands this week.

The app, Gander, is being touted by its developers as a “world first” way to help “islanders save money on their food shopping while saving the planet”, giving them an overview of all yellow label products in stores.

The app works by displaying a store’s 'reduced to clear' food in real time, pushing the food onto the app as soon as it is stickered in-store. Once an item is bought, it is removed from the app, creating a constant news stream of what reduced items are currently available to buy.

The roll-out in the Channel Islands comes after a successful launch in Northern Ireland, where the app has been downloaded over 55,000 times. Data gathered from these initial downloads shows that:

Though the app is currently only being used for Morrisons Daily stores in Jersey and Guernsey, it is expected that it will be adopted by further retail outlets throughout 2020. 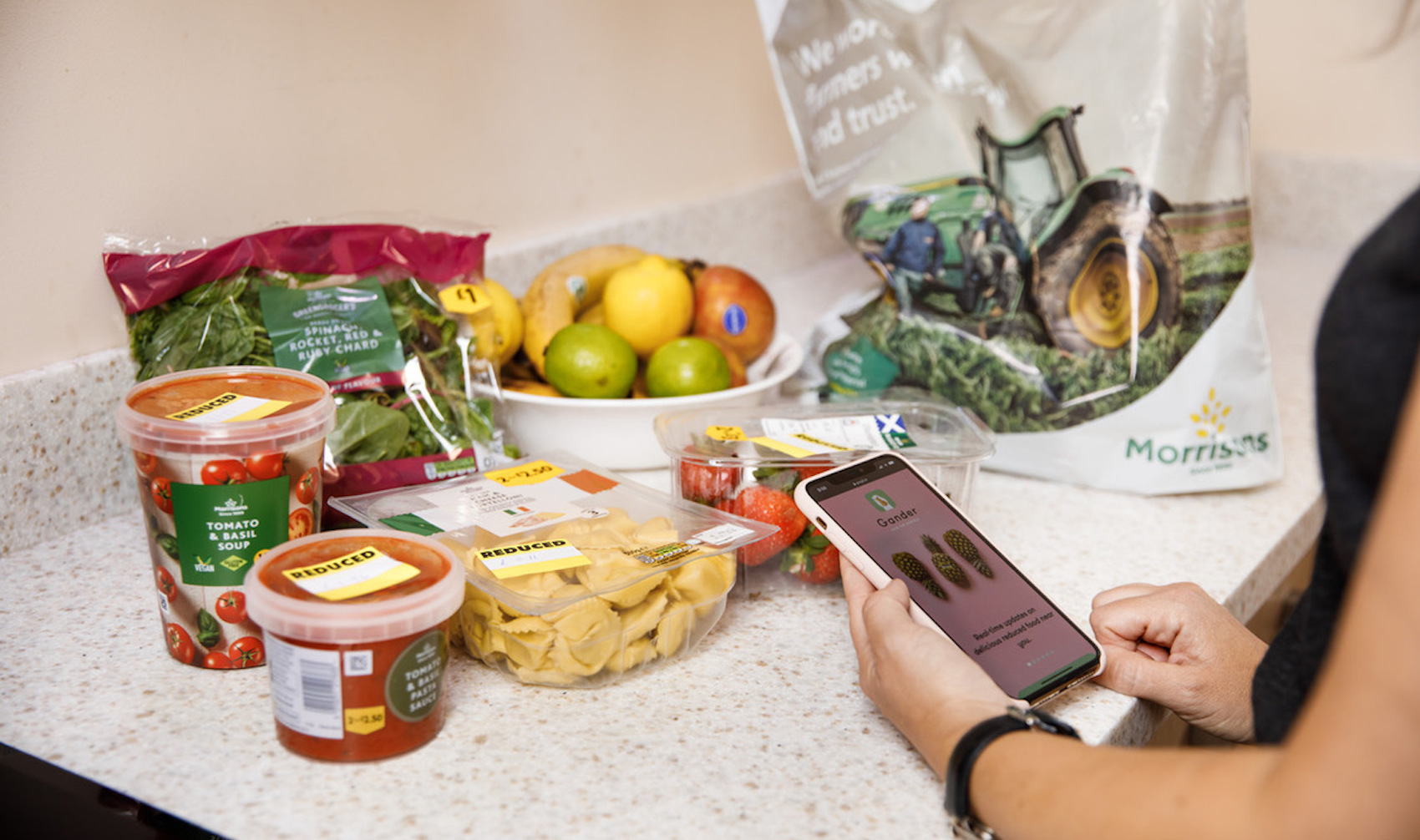 Pictured: The app works by displaying a store’s 'reduced to clear food' in real time.

Ashley Osborne, Co-founder of Gander, said: “We are delighted to be partnering with SandpiperCI to roll out the Gander app in their Morrisons Daily stores across Jersey and Guernsey. The Gander app takes significant strides towards giving retailers and shoppers alike the ability to have a more sustainable and mindful approach to food shopping.”

“For a retailer, this will increase the revenue otherwise lost to waste, increase footfall and reduce waste. For the shoppers it will provide them with the ability to access local bargains and save money, while allowing them to positively address the problem of food wastage.”

Mike Rutter, SandpiperCI’s Retail Managing Director, added that the retail giant was "delighted" to have partnered with the app.

"We believe it will benefit our customers through easier access to reduced price food products while also helping to tackle environmental problems associated with avoidable food waste. We know that many of our customers feel strongly about this issue and by introducing the Gander app we will encourage islanders to purchase in a smarter, more sustainable way while also making savings," he commented.