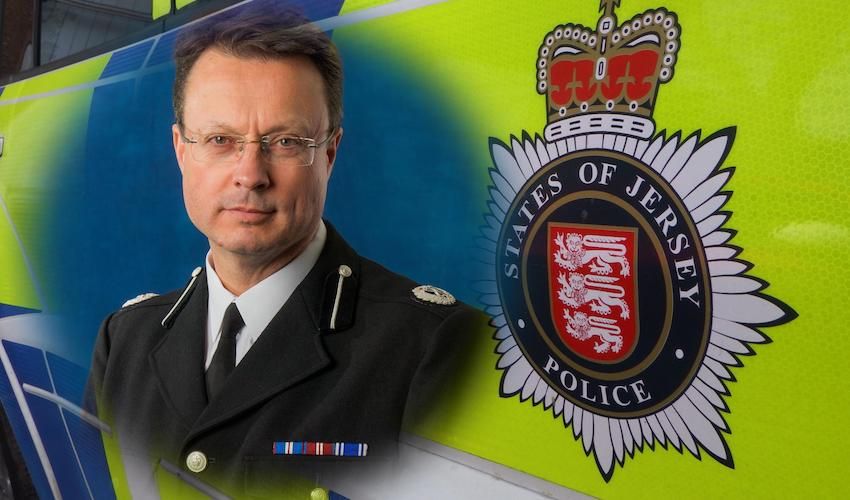 A Senior Commander for the Manchester Arena and London Bridge terror attacks, as well as the Croydon tram crash, has been appointed Jersey's new Police Chief.

Robin Smith is currently the Assistant Chief Constable for the British Transport Police.

He was previously the Deputy Chief Constable of the Sussex and Surrey Police - a role in which he had responsibility for day-to-day policing, including corporate development, professional standards, anti-corruption and corporate communications.

Pictured: The Home Affairs Minister, Constable Len Norman, said Mr Smith will be "vital in delivering the vision for the States of Jersey Police."

Mr Smith has over 30 years’ experience in several executive positions in areas ranging from counter terrorism, firearms command, public order, public protection and safeguarding. He has also led and delivered change programmes, involving bids to save money and improve services.

Constable Len Norman, the Minister for Home Affairs, praised Mr Smith for his "exceptional leadership and operational experience." "[He] will be vital in delivering the vision for the States of Jersey Police and formulating succession plans and developing the current senior leadership team.

“The Chief of Police is a vital role at the very heart of Jersey’s community and is integral for the protection of all Islanders, especially the most vulnerable, including children and victims of sexual abuse and domestic violence. I look forward to working closely with him.”

Mr Smith was appointed to lead the local force following what the Home Affairs Department described as a competitive recruitment exercise open to candidates in Jersey and from overseas. 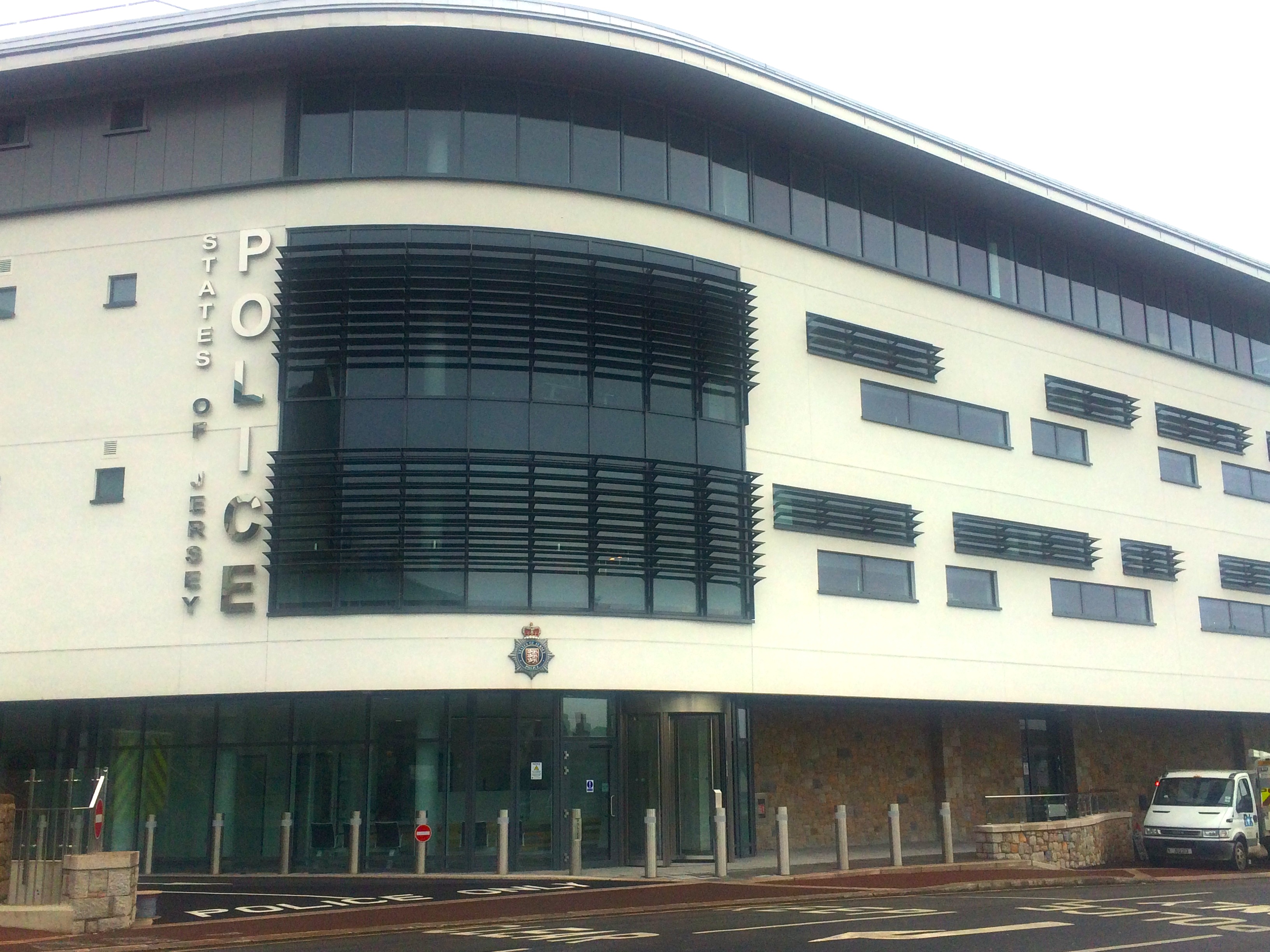 Pictured: Mr Smith will take his post in early 2020.

The appointment process was overseen by the Jersey Appointments Commission, under the direction of the Chair of the Commission, Dame Janet Paraskeva.

In his new role, which he will enter in early 2020, he will be responsible for overseeing the States of Jersey Police Force. 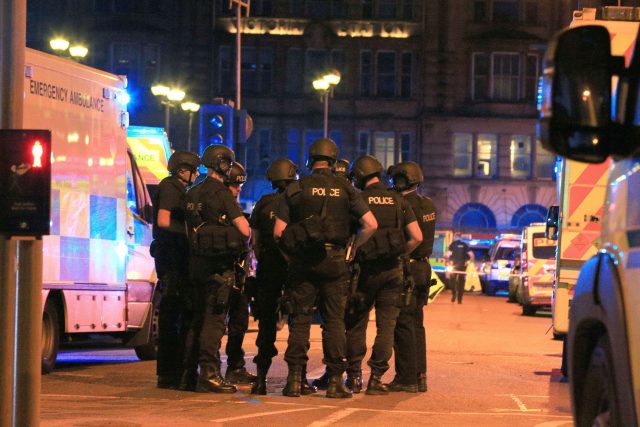 “Robin brings substantial command experience from Surrey, Sussex and the British Transport Police in driving and delivering change programmes. His experience as operational commander for the Manchester Arena bombing, among other high-profile incidents, is testimony to his skills and reputation. I have no doubt that this appointment will drive the force forward, building on the impressive work already achieved in delivering improved services to the public," Dr Jason Lane, Chair of the Jersey Police Authority, said.

Mr Smith said he was delighted to be appointed as Jersey’s new Chief of Police. "It’s a privilege to be given the responsibility to lead the men and women of States of Jersey Police," he added.

“I’m looking forward to working with senior colleagues across the Government of Jersey, the Honorary Police, with partner agencies and the public to keep Jersey safe and in creating a just and fair society for all Islanders. That will be my priority and I can’t wait to get started.”

Posted by Lesley Ricketts on Nov 4th, 2019
Just been reading the newly appointed Chief of Police Robin Smith’s profile on LinkedIn he’s barely had time to warm a seat in the last few positions he’s held!
To place a comment please login Login »