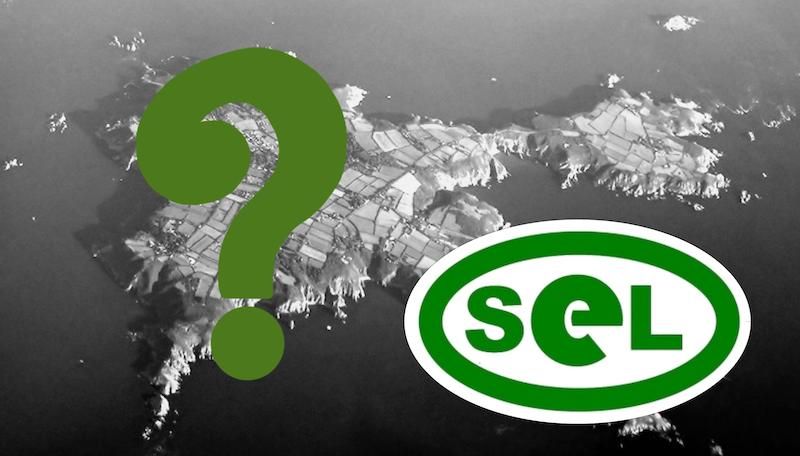 A new deal is on the table that could finally put an end to a now two-year-long rift between Sark's government and electricity supplier over the cost of power in the island.

Residents have been invited to a community meeting this evening (28 November) to hear about the proposed solution to the crisis – a new ‘Sark Green Deal’ championed by owner of Sark Electricity David Gordon-Brown.

Mr Gordon-Brown announced the meeting would be happening early in the summer, at the same time as putting the island's electricity prices up to the highest in the world. This announcement was met with shock from much of Sark, who have now been paying the 85 pence per unit, more than four times what others in the neighbouring Guernsey and Alderney pay.

There is currently ongoing legal work from the island's Electricity Price Control Commissioner to put a cap written in to law on the prices, and force the utility to charge less. 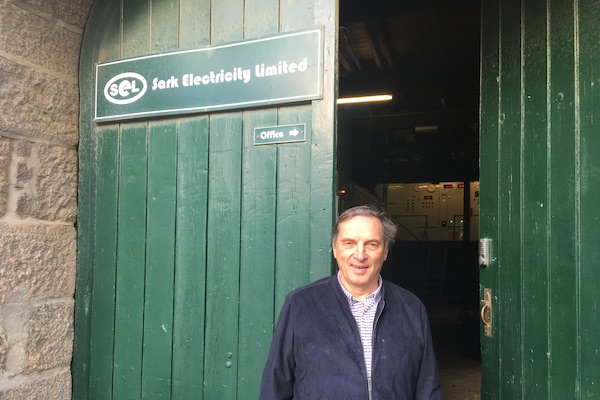 But the last time this happened, the island found itself heading towards a crisis, as Mr Gordon-Brown threatened to shut his generators off.

While a deal was struck at the last minute which was supposed to see the island’s Government - Chief Pleas - buy SEL out, it does not appear to have come to fruition, and a similar situation has appeared on the horizon since the start of the summer.

To try and avoid another showdown at the last minute, Mr Gordon-Brown arranged tonight's meeting.

More recently, he explained they would be discussing a 'green deal' penned by a University of London Senior Research Fellow, Chris Cook. 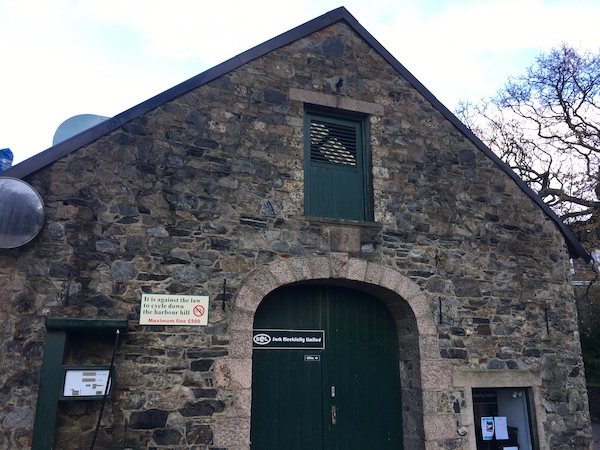 Pictured: The new deal from Sark Electricity will be heard by islanders tonight.

In a previous letter to customers, Mr Gordon-Brown said: "The proposed Sark Green Deal appears to have all the elements necessary to stop the haemorrhage of funds from the island, to reduce electricity costs and bring to bear the investment necessary for Sark to achieve and sustain energy independence.

“Building upon the work of Chief Pleas working groups and the recent Exeter University energy study this proposal aims firstly to resolve existing issues and secondly to set out a roadmap for a transition to a low carbon Sark energy economy extending to heat, power & mobility."

How the rest of the island and its Government will react to the deal is yet to be seen, however.