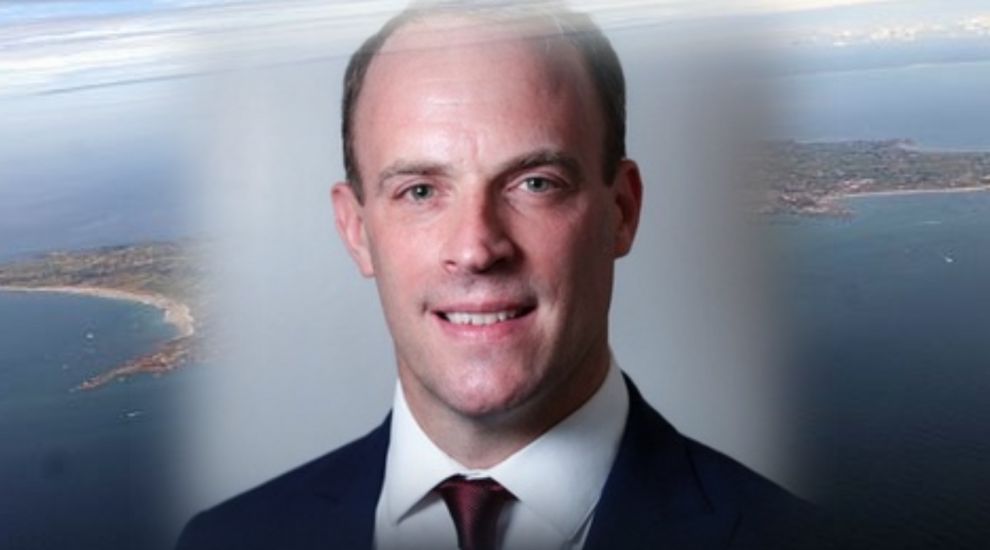 Dominic Raab MP will now be responsible for managing Jersey’s constitutional relationship with the UK after he was given a new role in yesterday’s cabinet reshuffle.

Held by Robert Buckland since 2019, the position entails processing legislation for Royal Assent and authorising the other Crown Dependencies (Guernsey and the Isle of Man) to negotiate international agreements.

In recent months, the role has involved keeping a close eye on fishing dispute between Jersey and France, which is now threatening to flare up again.

French fishers are planning another protest on their side on Saturday, little more than a week ahead of the amnesty extension deadline.

INSIGHT: Jersey and the UK - cakeism, clauses and collaboration... up to a point