CI partnership aims to finally get islands working together 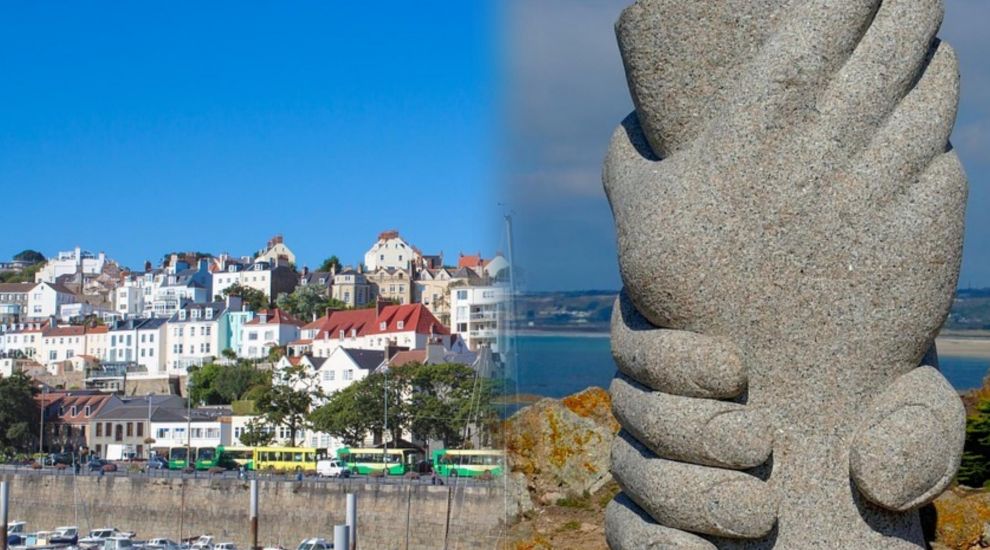 CI partnership aims to finally get islands working together

Enough of paying lip service: politicians from Jersey and Guernsey have agreed new plans to get the islands working much more closely together through joint policy development, a Channel Islands' Health Authority and an initiative to secure public sector contracts together.

A forum of senior States Members and officials from both Guernsey and Jersey met for the first time this week to establish the ‘Channel Island Political Oversight Board’ – a partnership they hope will “see real results” from inter-island cooperation.

The board was established under the joint chairmanship of both islands’ Chief Ministers to support ongoing cooperation between the States.

At the meeting, the politicians agreed plans for a shadow Channel Islands' Health Authority to combat common health and care challenges, and also for policy development through the commissioning of experts together and joint development teams. 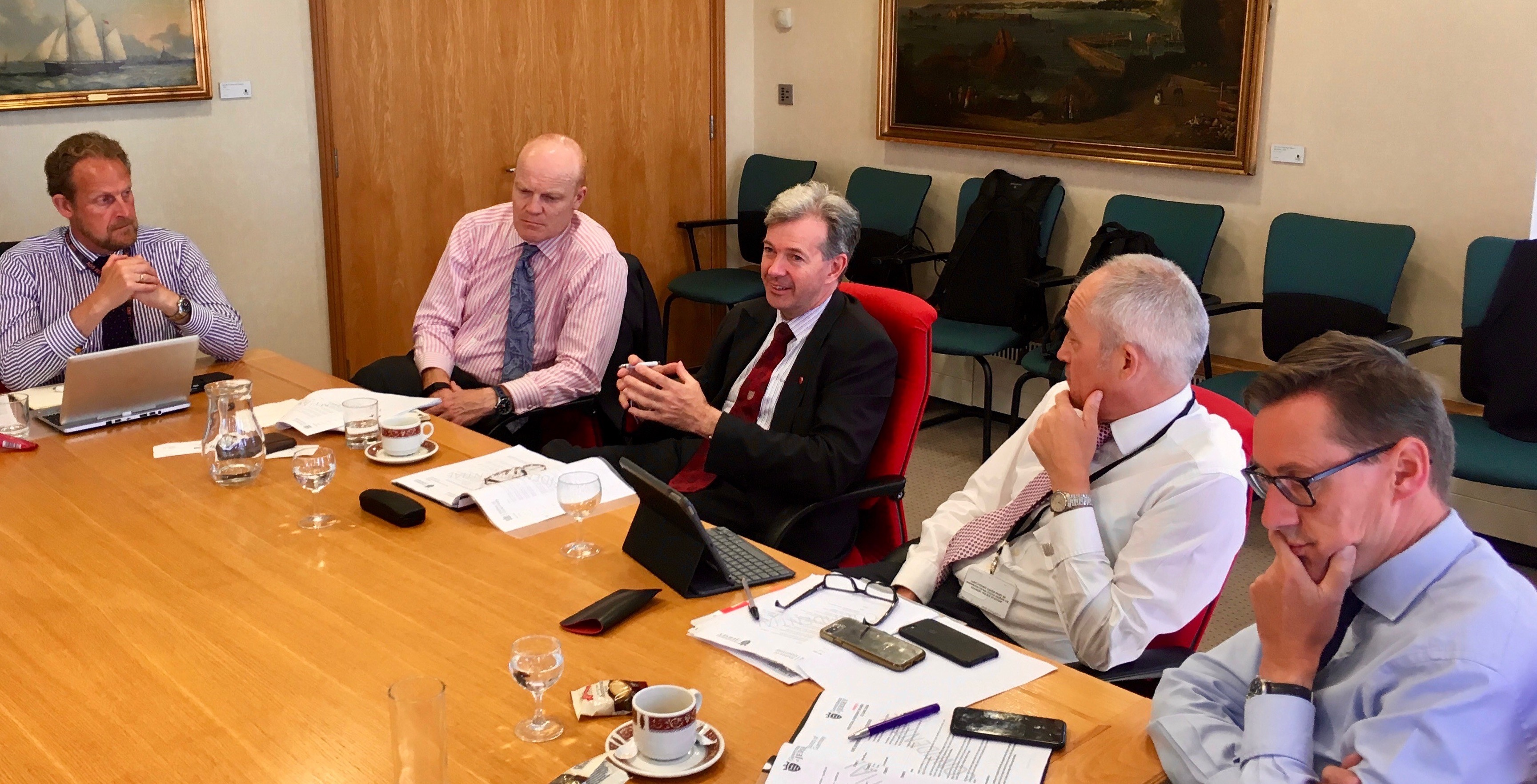 Additionally, plans to set up a digital transformation board for development of the delivery of technology to both islands, plans for a formal partnership for public sector procurement - for contract and supplier management - and a commitment to sharing data and analytics were all discussed.

A joint statement said that they felt “significant progress” could be made in these areas within the next six to 12 months.

Speaking to Express ahead of the meeting, Jersey’s new Chief Minister, Senator John Le Fondré, acknowledged that the islands had not always worked effectively in the past, but he said he hoped this time would be different.

"Our two islands have not always worked effectively for the common good in the past, because we haven’t put the political weight behind the partnership and officials have defaulted to their respective silos," he said.

"This new initiative is different, as it is setting specific targets against both islands’ government business plans, financial plans and transformation programmes. It is not only championed by both Chief Ministers, but also has the full commitment of our public service leaders. We’re determined to work together to deliver better services at better value for money for our islanders.” 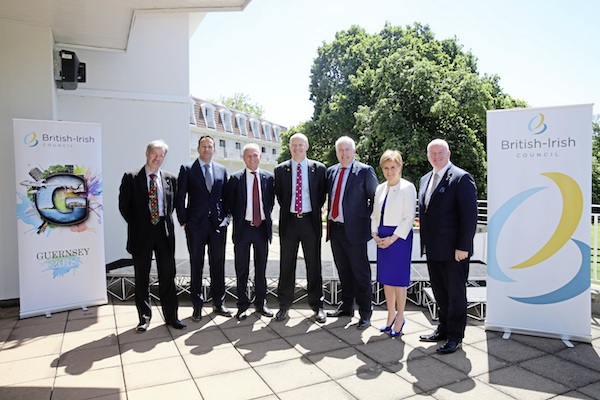 Deputy Gavin St Pier, Guernsey's Chief Minister, added: "Guernsey and Jersey have well recognised common challenges and common opportunities. Today’s meeting has helped us raise our ambitions – not just to focus on quick wins, but to transform the way that we work in order to make public services better and to reduce the cost of providing those services in over the medium to long-term.

"Frankly, there should be no obstacles to why we cannot share some aspect of most of the public services delivered in both islands. That means not just working together, but jointly procuring in a way that unlocks shared benefits, sharing data, and developing policy together. Both Senator Le Fondré and I are determined that we should be able to identify and target savings which can be made – and then include these in the next iteration of both islands’ Medium Term Financial Plans to help drive change.”

It’s my turn to make a President’s statement in the States today. Focus on service improvements and exciting recent developments in health and care here. #partnershipofpurpose #actionsnotwords

"The creation of a shadow Channel Islands Health Authority is a logical step. Jersey and Guernsey share common challenges in terms of health and care, and there are real gains that can be made by working together – which is very much in keeping with the transformation plans in both Islands, and supports the Guernsey Partnership of Purpose adopted in December.”

Posted by Peter Townend on Jun 28th, 2018
Not before time - past States members have continued this farce for far too long. Godness sake work together - in everything
To place a comment please login Login »