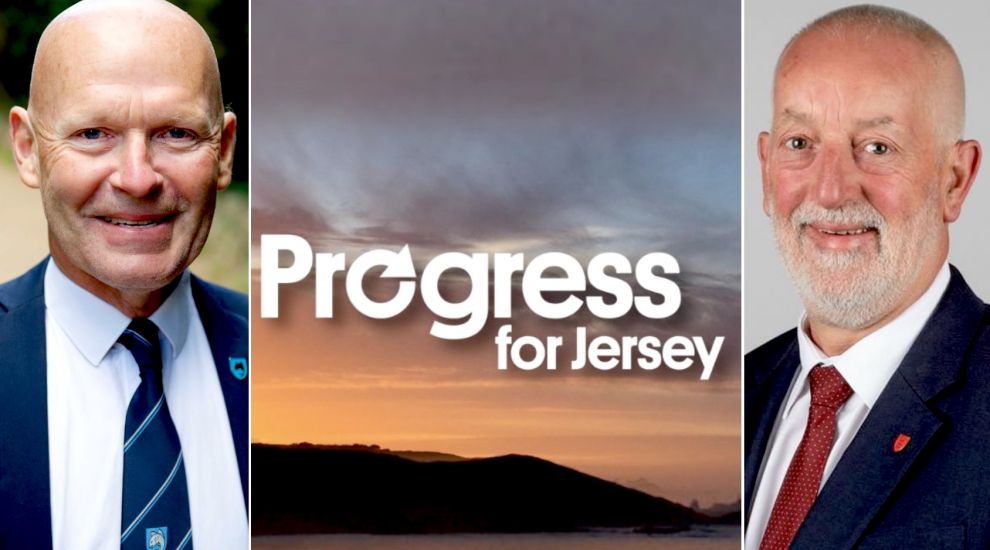 Two sitting States Members and a former Minister have banded together to create a new political party.

The Progress Party, which is being registered in the Royal Court this morning, will be led by Senator Steve Pallett, with Deputy Steve Luce as Secretary and Party Whip, and former Infrastructure Minister Eddie Noel as Treasurer.

It’s described as a “grassroots” organisation committed to delivering a “sustainable agenda”, which Senator Pallett said will sit in the centre of the political spectrum.

He told Express that the idea of forming a party, which has been in the works for around 18 months, was born out of a drive to improve the accountability and integrity of the States Assembly, restore public trust and get things done.

“[We’ve] always felt it’s very difficult as a States Member to get anything done on an individual manifesto,” he explained.

Pictured: “[We’ve] always felt it’s very difficult as a States Member to get anything done on an individual manifesto."

“Through a party structure, we can ensure we can deliver on what we say we’re going to deliver as a group and I think that will raise the integrity of States Members because… that’s been an issue in recent times, the lack of delivery. People need to trust their States Members again and we want to bring that back.”

“Although at the start it will be relatively soft, you do need discipline within a party. There’ll always be crucial States votes where a party needs to take a defined line – that doesn’t mean people don’t have the right to express their opinion, but if you’ve got a party policy, your elected representatives need to follow that path,” Senator Pallett explained.

Such policies are yet to be decided, however – they’ll be guided by the Progress Party’s membership.

“The perception of States Members with the public has not been great in recent times and that’s not good for the island. We need to work together and we need to listen to people. They’ve not really had an opportunity to have their say in developing policy so this is an opportunity for people to come and engage with us and guide future policy,” the party’s leader said. 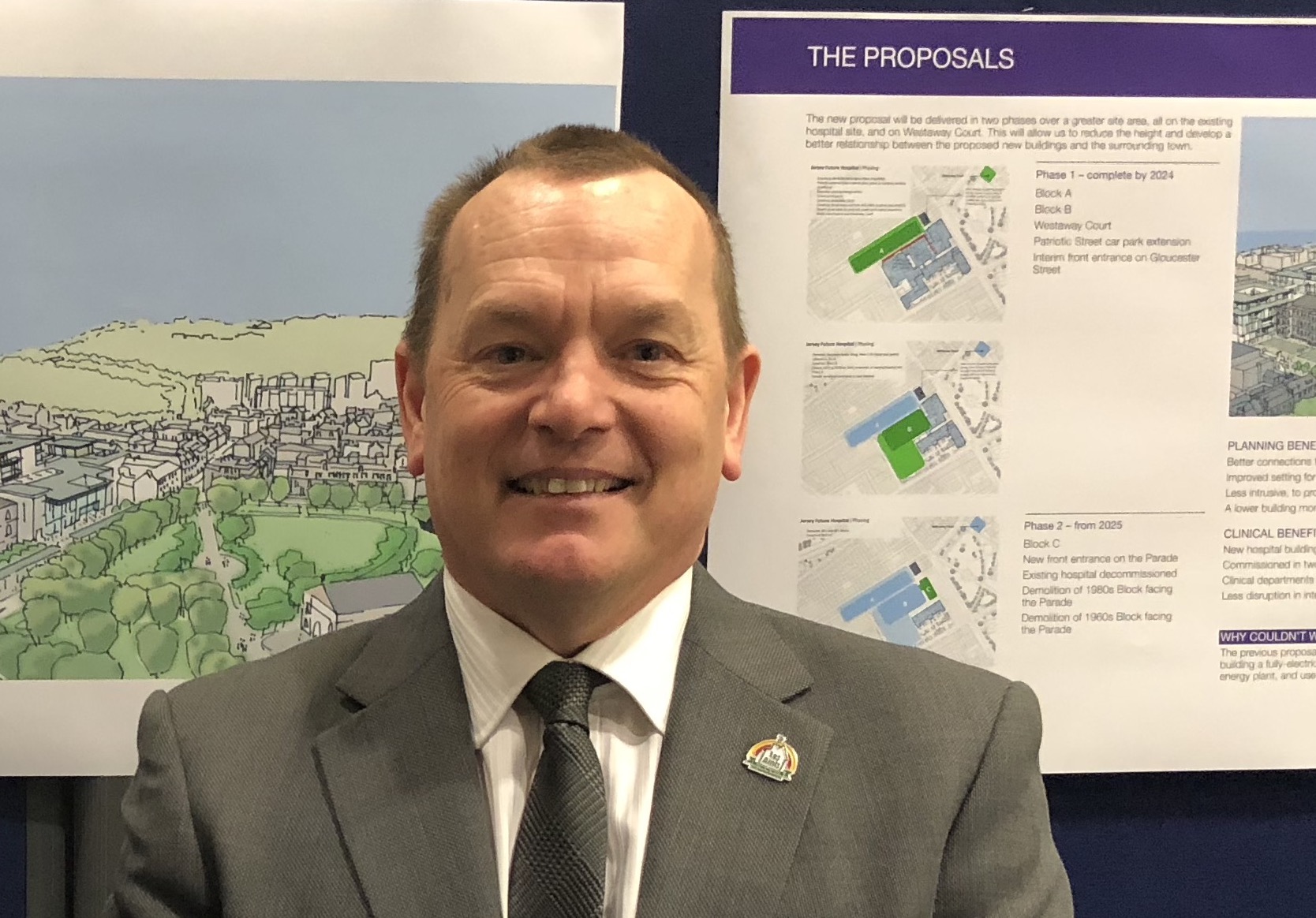 He added that, underlying each will be the “core principles” of “forward-thinking” and “fiscal and social responsibility”.

“We don’t want to dwell on the past, taking unnecessary pot shots. We always want to look to the future. We know we’ve got to be fiscally responsible because clearly times are tough and money is tight… If you put things forward, you need to show how you’re going to pay for them,” Senator Pallett said.

“We’re going to have to be socially responsible as well because clearly there are issues in the island like inequality that need to be addressed… and making sure every child gets the right opportunities in life.”

While members will steer the party’s priorities, Senator Pallett said early indications from speaking to islanders from “all walks of life” were that the “lack of affordability and lack of supply” of housing and the “difficult” issue of population would likely top the agenda.

As well as seeking members, the Progress Party will also be calling out for a diverse array of potential election candidates.

Pictured: Population and housing are likely to be priority issues for the party, Senator Pallett said.

Senator Pallett said they should be “people with an interest in island life, who want to give something back.”

He continued: “They can be people of any age.There’s been a criticism that maybe it’s been too male-oriented and from an age perspective it’s not really representative either. I wouldn’t disagree with that, and I’m probably one of the problems along with Steve [Luce] in terms of the age and demographics. If we can find candidates that are more representative of island life, great. I’d happily step aside if we had a more representative island States Assembly.”

The list signatories on the Progress’s application to register as a party is certainly diverse. 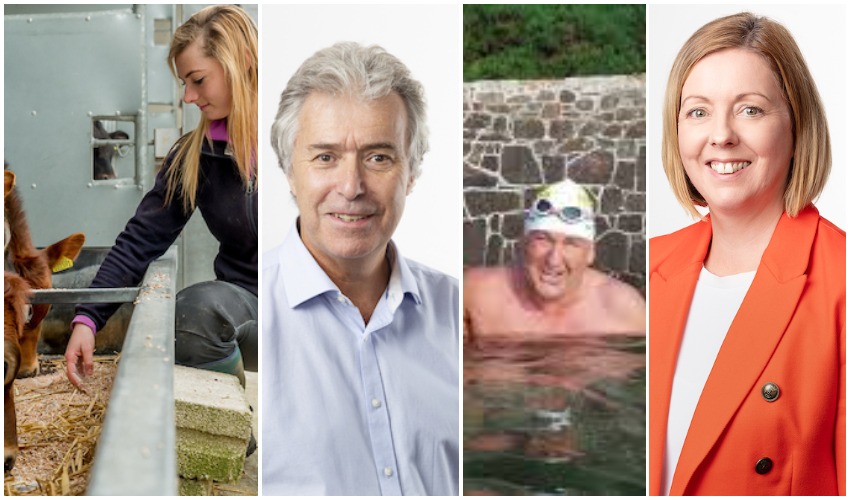 While parties were once the norm in Jersey, they fell away for many years with candidates instead running independently.

The idea of party politics was officially resurrected again in 2014 with the registration of Reform Jersey, which has gone on to brand itself as ‘the Opposition’.

Senator Pallett said that wasn’t a title Progress would be looking to take from them.

“That’s not what we look at ourselves as being. At the moment we are a small group. If they want to oppose government, that’s their choice. We want to make sure we work in a positive way through these difficult times,” he explained, describing the party instead as a “critical friend.”

He added that he was sure Progress wouldn’t be the only new party on the scene come the next election. 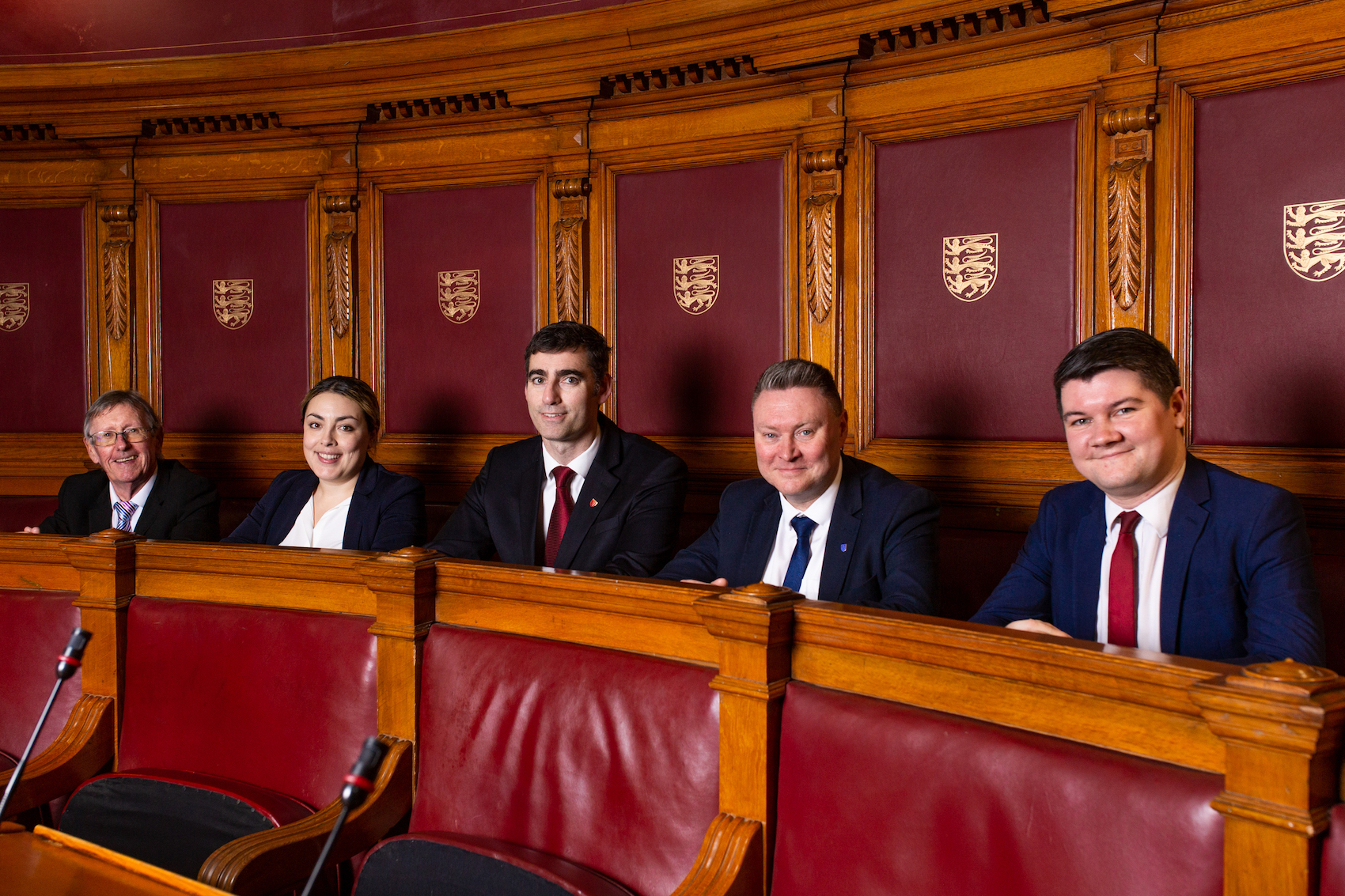 Pictured: Progress Party's leader said they did not wish to become the official 'Opposition' - a role Reform Jersey (above) decided to take on this year.

And that won’t be the only major change.

Senators will be removed from the States Assembly and, rather than voting by parish, islanders will instead be voting for a number of Deputies to represent their ‘district’.

“The move to the new district elections will provide an opportunity for a more equitable election system, and having candidates with a shared party manifesto all acting together toward common achievable goals is a positive force for progress for Jersey,” he said.

Treasurer Eddie Noel added: “Politicians should be held accountable, not just at the end of their political term at the ballot box but, during their term of office, and The Progress Party will offer their members the opportunity to ensure their elected representatives deliver on their election manifesto.”

What the Progress Party says on...

The Progress Party says it will "encourage innovation and investment to improve productivity."

It promises to provide support to the finance industry as it "adapts to a changing global market", and also says it will "

It says it "recognises the important role that the finance sector and its supporting partners such as legal and accountancy services" play in ensuring the island's prosperity, but also says it will aim to support the small and medium-sized businesses that power Jersey.

The party says it believes the land and sea should be farmed sustainably and says that, through its policies, it will "promote the use of alternative energy sources for Jersey and the commitment to carbon neutrality by 2030."

According to Progress, the Government has "failed to grasp the nettle of a progressive transport policy to take into account the need to reduce fossil fuels" and island should be a "test bed for new ideas".

It says it will also "seek to maintain and enhance public services, roads and infrastructure including the air and sea links which are a vital part of the island’s future prosperity."

Progress says it is in favour of a "greater focus on a preventative health care model" and will "promote and deliver policies that support and encourage islanders to stay healthy and active."

It also pledges to ensure that "the new hospital is delivered in both an acceptable timeframe and budget."

As well as aiming to maintain low levels of crime, the party says it wants to produce policy to "reduce the prison population, through effective crime prevention and rehabilitation strategies, progressive policing, and improving access to legal services."

It also wants to bring forward policy to "combat trolling and other cyberbullying issues."

Identifying sites for new homes and introducing policies to "maximise land use, focus on the redevelopment of aged and derelict sites and continue to support the States-owned housing provider to deliver more socially rented properties and first-time buyer homes" will be on the agenda.

Improving the energy efficiency of homes will also be a priority.

Ensuring equal opportunities and access to good quality learning and development opportunities for all children - "irrespective of their background" - is also a key focus for the party.

The Progress Party's International Relations approach will include promoting the island as a well-regulated finance centre and place to do business of all types, building ties with France and other EU and Commonwealth countries, and supporting overseas aid work.

Attracting skilled islanders back to their birthplace and ensuring there are opportunities to develop skills locally are among the key tenets of Progress's population approach, in addition to ensuring "migration into Jersey does not continue unchecked."

Sport, culture and the arts

With the sector having suffered a blow due to covid-19, Progress is pledging to "work with all affected groups to ensure they can flourish and grow post the pandemic" and says it wants to develop policy to ensure sports, culture and the arts are "accessible to all."