"25,000 Islanders will face mental health issues at some point" 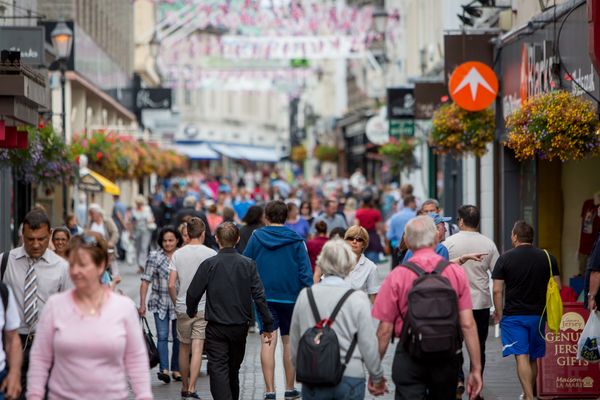 "25,000 Islanders will face mental health issues at some point"

A new strategy has been launched to combat mental illness – something that one in four Islanders, or 25,000 of us, will experience in our lifetime.

The States plan intends to make it easier to identify mental health problems at an early stage, to help Islanders who have suffered a mental illness to recover, to raise the effectiveness of mental health services by measuring results, and to give more support to those working on the health ‘front line’, including families and carers.

Above all, the strategy hopes to break down the stigma attached to mental illness and put mental health on a par with physical health. Its scope is wide-ranging, from childhood anxiety to dementia among the elderly.

Health Minister Andrew Green said: “One of the most important aspects of this strategy is that it has not been done in isolation. We have made every effort to involve not just health professionals, but other organisations who work with people with mental health issues in the course of their work, such as the police, Education, and many others.

“Voluntary sector organisations have also been closely involved, as have service users, which is perhaps the most important aspect of all. We are indebted to everyone who has given up their time to ensure that the development of this strategy has been such a comprehensive process.”

Andrew Heaven, who led the Mental Health Services Review for the Health and Social Services Department, said: “We now have a common set of priorities and a momentum to begin to make the changes necessary to improve mental health in Jersey. The emphasis going forward will be on working together to implement the improvements described in the strategy.”

- 50% of long-term mental health problems have already developed by the age of 14.

- People with a severe mental illness will die, on average, 20 years earlier than the general population.

- Many people with life-long illnesses, such as diabetes, asthma and heart disease, become depressed, which often hampers their recovery.

One of the practical results of the strategy is likely to be the creation of ‘recovery centres’ – effectively ‘drop-in’ groups around the Island where people can share their experiences and speak to professionals informally.