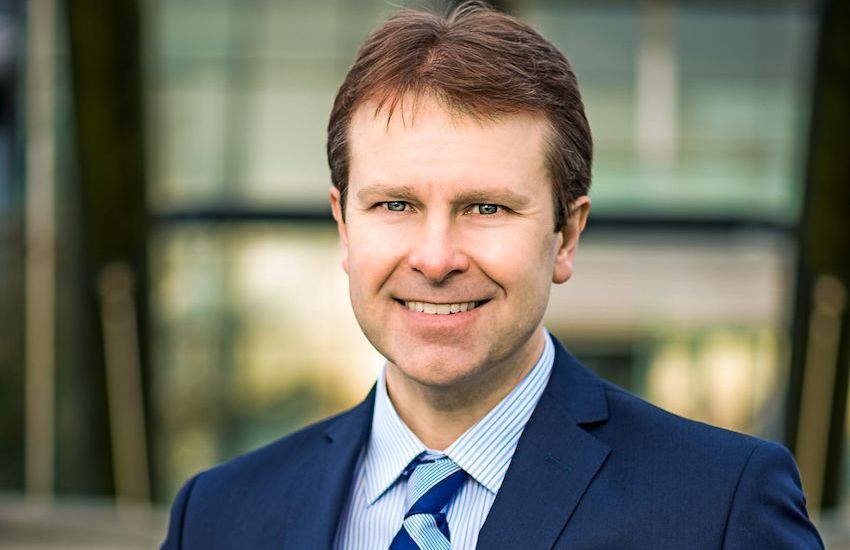 The operator of Ireland's largest portfolio of tourist attractions, with experience working across Vancouver, Larnaca, and Liverpool, has been appointed the new CEO of Ports of Jersey.

Matt Thomas will join the island's airport and harbour authority in July this year, leaving his post as CEO of the Shannon Group in Ireland.

He takes on the role after former CEO Doug Bannister stepped down in September. 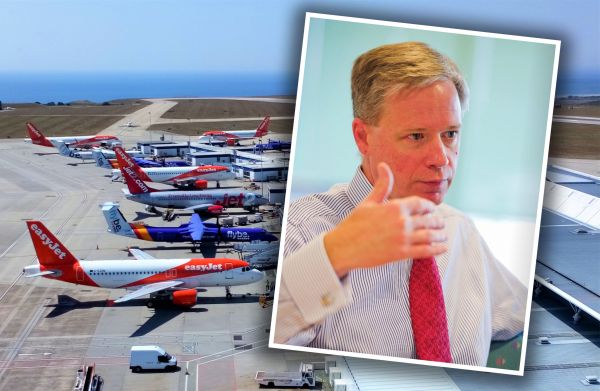 Mr Thomas has worked across the world in management roles, having worked with Macquarie Airports in Newcastle and Copenhagen before taking on roles in Cyprus, the North West UK, and Canada.

While Chief Commercial Officer of Vantage Group, which saw him based in Manhattan, Mr Thomas led the $4billion privatisation of La Guardia Airport in New York, the largest airport public-private partnership in the US.

Charles Clarke, Chairman of PoJ's Board of Directors, commented: "We are delighted to have secured a CEO with the strong track record that Matt brings and look forward to working with him on the development of Ports of Jersey."

Mr Thomas added that he was "excited" to take on his new role and "have the opportunity to share my experience with Ports of Jersey".

"I'm looking forward to working with my new colleagues, the Board of Directors and all of the stakeholders to ensure the continued success of Ports of Jersey."

His appointment, which came after what PoJ described as an "extensive" recruitment process, will see him at the helm of the £42million Future Airport project, which aims to transform the island's key gateway.

Director of Strategy and Development Alan Merry, who has been Acting CEO since Mr Bannister announced his departure, will continue in the interim role until Mr Thomas joins the organisation.