New immigration plan: will it work? 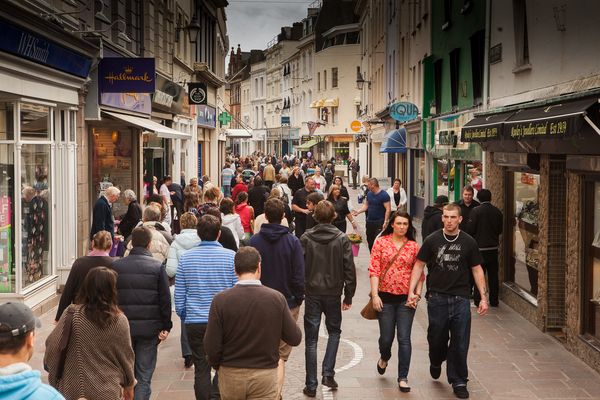 New immigration plan: will it work?

Plans to set an immigration limit of 325 newcomers per year are going to be checked by a panel of politicians.

A Scrutiny panel has called public hearings on the Council of Ministers’ plans to set an interim immigration target of 325 people per year. The target is the same as the current States policy, agreed by politicians in 2009 – the only problem is that every single year since then has seen the target exceeded.

The last four years has seen an average of 575 newcomers every 12 months.

Ministers say a new set of housing and work controls that came into force at the start of the year will help, but Senator Sarah Ferguson’s Scrutiny panel say that they have questions for the Chief Minister, Ian Gorst, on how it’s all going to work.

She said: “There is a lot going on, but I think that this issue about population is really bothering people. We cannot do detailed scrutiny of how the law is working because it is so recent.

“It’s alright saying ‘we will only allow 325 per year in’ but what are they going to do if they get 325 by June? Pull the drawbridge up?

“The most practical way is by making sure all of the jobs are filled so that there isn’t any work for people to come here to do. But that’s about getting people out of the way of thinking that Income Support is a way of life.”

Ministers face pressure from all sides on the issue of population – businesses want to be able to bring in staff from overseas, Islanders are concerned about the effects of immigration, and the ageing population means that future decades will see fewer Islanders in work paying for the expensive healthcare of more and more elderly people.

Senator Gorst’s proposal is to stick with a two-year target of 325 newcomers per year so that the next Council of Ministers can make its own firm decisions about Jersey’s long-term plans.