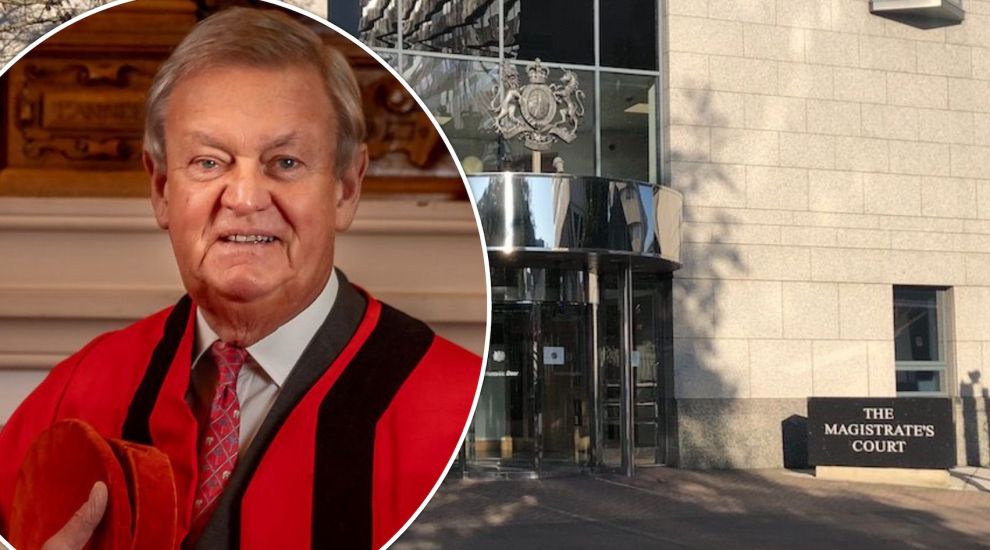 The Lieutenant-Bailiff has been sworn in as a Relief Magistrate.

Anthony Olsen, who has been a Jurat for around a decade, was sworn in this afternoon in the Royal Court by Commissioner Julian Clyde-Smith.

The position will mean that he will now be able to preside over cases in the Magistrate’s Court.

Anthony Olsen’s relationship with the justice system stretches back over more than 50 years.

The qualified lawyer and former Batônnier’s first visit to the Royal Court came when he was a “gawky teenager”. It impressed him, even though he found the room “daunting” and the characters in the surrounding paintings “whiskery and fierce.”

During a speech given as he was sworn in as Lieutenant-Bailiff alongside Jurat Collette Crill, he said he knew in that moment his life would be linked to the Royal Court.

“[When I was sworn-in as a Jurat], I promised to do my best. The years have passed very quickly, sometimes quite slowly… I always tried my best and I shall continue to do my best,” he said at the time.